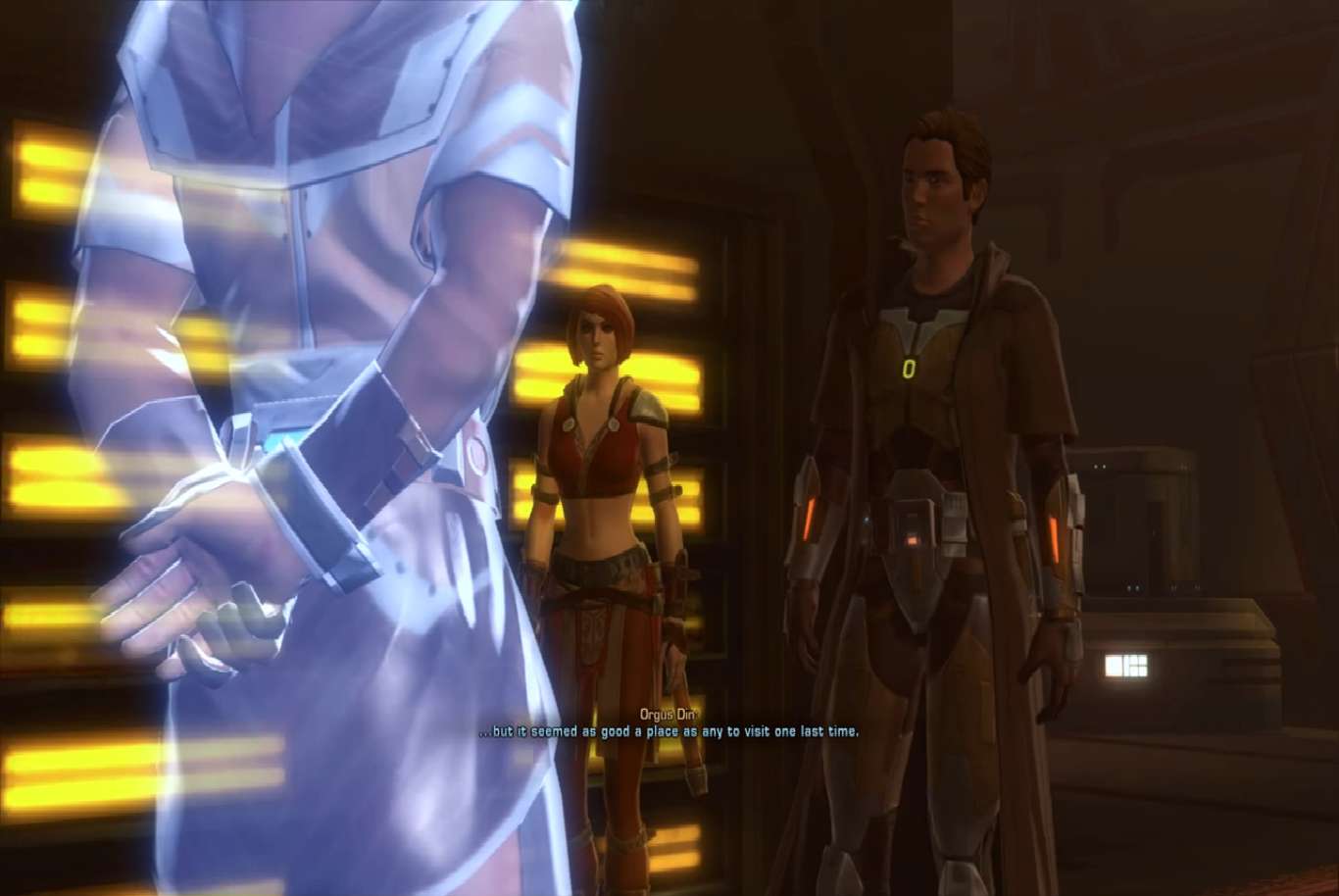 In the 6.0 Onslaught expansion, Star Wars the Old Republic has changed how set bonuses work.  Prior to this, players received only set bonuses based on the class and role they were playing. However, the new system opens up set bonuses to be more in line with an individual player’s playstyle.

The Amplified Champion set a primary amplifier on each piece’s shell. These Amplifiers have lower than standard rolls, which increase the drop rate from Conquest crates players get after completing a certain number of Conquest objectives.

The Avenger set is the first with bonuses gained by the number of pieces the player is wearing, and at two pieces, players get +2% Power, and with four, they gain a tank bonus, increasing the damage dealt by 3% while you Guard an ally. The Berserker set grants +2% Critical Rating at two pieces and increased damage dealt by 3% and all damage taken by 6% at four pieces.

The Preserver set only goes up to four pieces, with two pieces giving +2% Shield Rating and four giving passive regenerate 1% of maximum health every 10 seconds. Rapid Response, a six piece bonus set, and it increases alacrity, a stat that reduces the length of both channeled abilities and cooldown. Two pieces increase Alacrity Rating by 3% while health is below 50%, four pieces by 5% and all six by 10%

The Stationary Grit set grants +2% Alacrity Rating for two pieces, and four pieces increase damage dealt by 3% while not moving or increases Armor Rating by 10% while moving. The Stimulated set gives players +2% Alacrity Rating at two pieces, and four pieces increase Mastery, the damage stat, by 5% while under the effects of a stimpack.

The Taskmaster set gives players +2% Alacrity Rating for two pieces and a significant increase to the attack and activation speed of your Companion.  The Entertainerset gives 2% Endurance for two pieces and with four pieces, entering combat improves nearby allies, increasing their Mastery, Endurance, and rate of Experience Point gain. This effect is removed when combat ends.

The last two general set bonuses both grant bonuses based on having all six pieces. The Final Breath reduces damage by 2%, 3% and 10% while health is below 50% as you gain two, four and all six pieces. And the Victor set grants +2% Defense Rating at two piece, and at four and six, players get bonuses when defeating enemies; at four, defeating an enemy heals players for 20% of your maximum health. This effect cannot occur more than once every 8 seconds.  And at all six, Defeating an enemy increases movement speed by 75% for 8 seconds. This effect also cannot occur more than once every 8 seconds.

There are also set bonuses suited to individual classes, but those will be covered in detail in the near future.

After Ninja Theory's Success With Hellblade: Senua's Sacrifice, They're Working On Another Mental Health Project