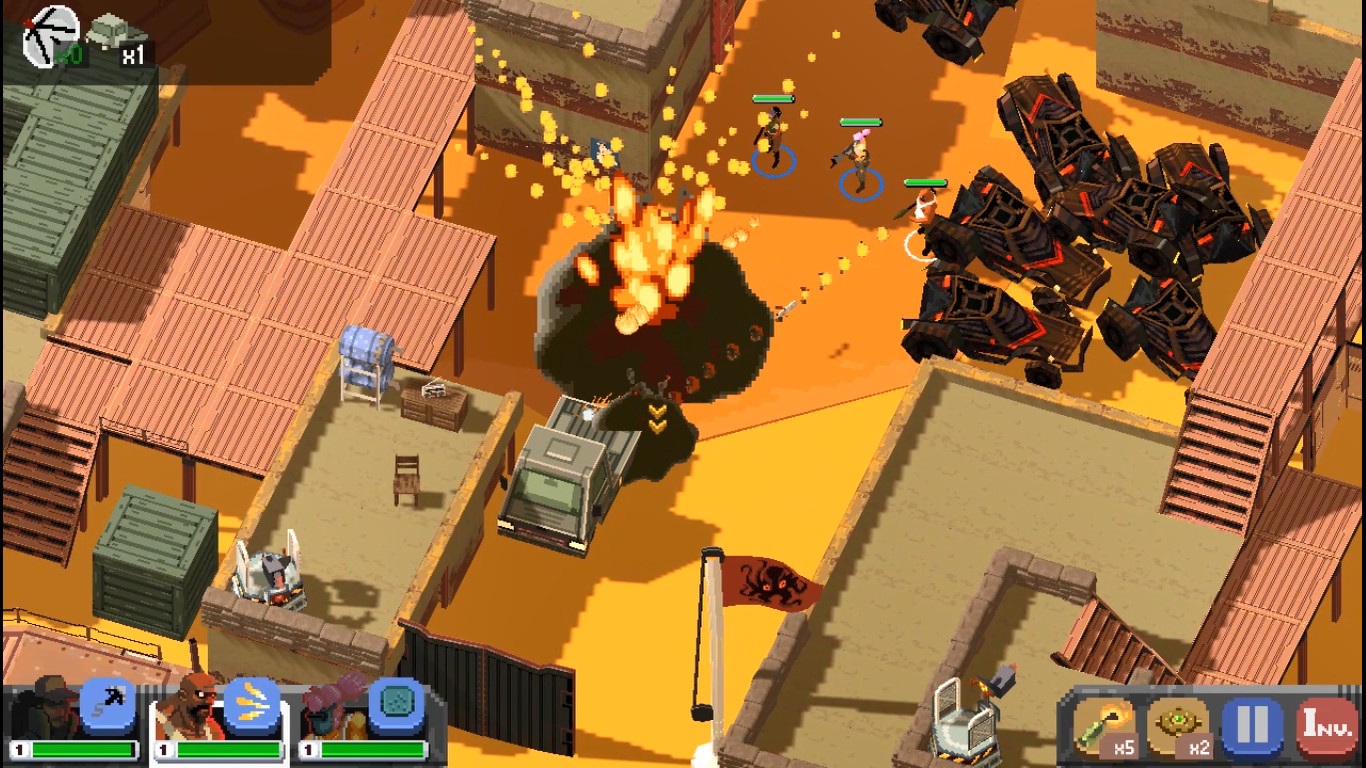 Dog Duty is an epic shooting adventure to take down an octopus commander. This game is a real-time tactic game-planning its full release on Nintendo Switch, PlayStation 4, Xbox One, and Steam this September. Control a squad of three characters and fight an evil octo-army in a massive open world.

This title is inspired by TV series and classic games. Based on nostalgic memories this game allows players a chance to take down classic style villains in massive fights against over the top enemies. Mix humor and chaos in this classic 80s and 90s inspired RTS experience.

You and your squad of misfits must take down an over the top octopus villain before he can destroy world peace. Liberate outposts, defeat bosses, wreck ships, and bring down his massive yet well armed militant force.

Players will have to assemble a 3-person squad specializing in anti-squid training. Fight in Real-Time Strategy combat. Act fast and delegate troop movements and targets as you battle across a variety of scenarios and campaigns.

From land to seas to air players will have to battle squids wherever they are. Using your own blend of rapid-fire action players will need to take down whatever threat comes their way.

Fight through explosive scenarios where things can change at any moment. From more enemies to fire at to your squad needing to reposition players must be ready at any time to adapt to ever-changing scenarios.

Liberate outposts and systematically bring down the evil Octopus’s entire operation. No squid is sage with your team on the hunt through multiple levels of high-speed bullet action.

Fight epic bosses in each level as you slowly make your way through the ranks. Eventually, players will have to take on the Evil Octopus Commander first hand, and they will need all their firepower to bring him down.

This game combines over the top action with humorous scenarios that will leave players laughing while firing at evil squads. Blast those squids away and try to stay atop all of your armored octo-killing machines.

This title is planning a release on Nintendo Switch, PlayStation 4, Xbox One, and Steam as of September 17, 2020. Prepare for a full release where players will have to save the world using their only squad, Dog Duty. This game comes from Zanardi and Liza alongside SOEDESCO Studios. Enjoy a unique game inspired by the 80s and 90s era wrapped in some squid based evil. 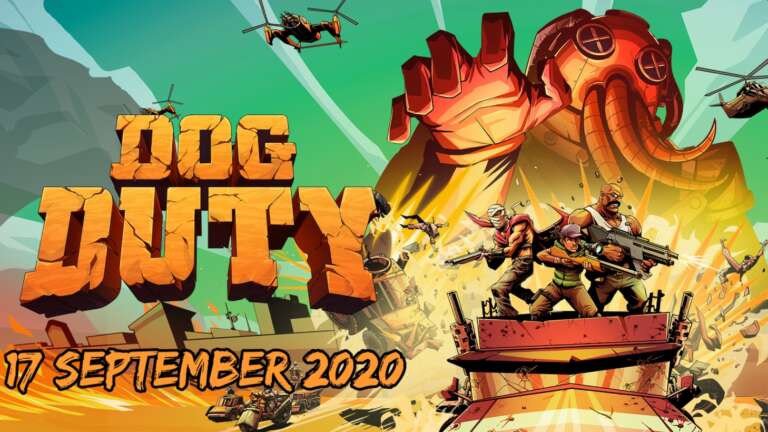 Sep 6, 2020 Lisa Nguyen 2260
Publisher Soedesco and developer Zanardi and Liza, along with Soedesco Studios, have announced the release date for the upcoming action game Dog... 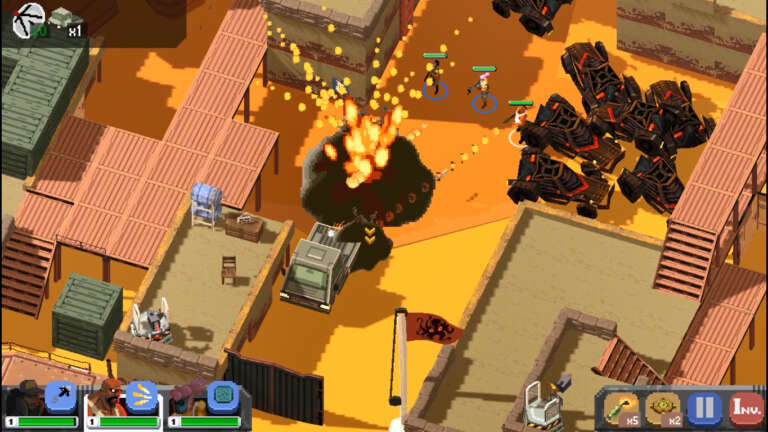 Aug 16, 2020 Joshua Goodpastor 6010
Dog Duty is an epic shooting adventure to take down an octopus commander. This game is a real-time tactic game-planning its full release on Nintendo...