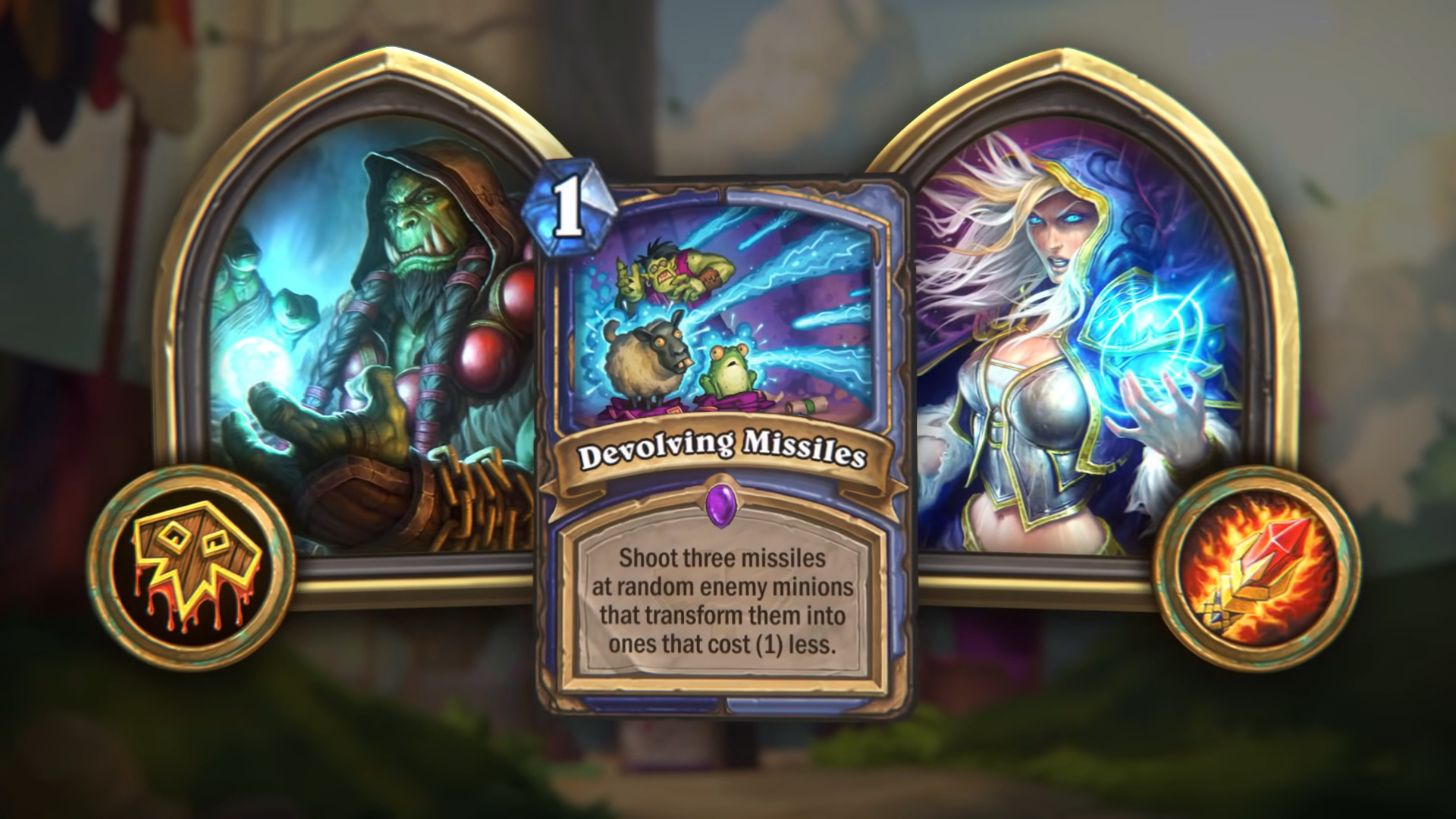 It’s not exactly a nerf, but it is a welcome change for most of the player base. Blizzard Entertainment aimed at the Discover mechanic that has been in the game since year one. The community sighed a breath of relief simultaneously.

The mechanic, as well as the produce another card minions and spells, generates a random card based, of course, from an internal RNG. No matter how small the percent is, these cards have always been able to discover themselves, which can cause an insane value-producing loop.

Welcome to #ScholomanceAcademy! 📚 Prepare for Dual-Class cards, the new Spellburst keyword, and more as you begin your pursuit of knowledge!

The most recent hotfix removes this capability. Hence the “Discover” cards and spells can no longer generate themselves. This response from the developers came after yet another meta criticism from Hearthstone players. After the release of its latest expansion, the Scholomance Academy, Paladins have, and Druids are the apparent winners of the current state. The top tier is followed closely by the various Priest and Mage decks.

These decks that copy cards from the player’s opponents or generate random minion and spells are essentially 60 card decks, if not more.

The top iteration of Highlander Priest is sitting at 59% while the Galakrond Priest follows closely behind at 58.4%. In the case of Mage, it’s more problematic for the developers than the class mentioned above. A Spell Mage version terrorize at 67% and Highlander Mage at 61.1%.

The developer notes state that the change will make “games feel a bit more varied.” The post also adds that the mechanic can be thrilling for some games, “these types of experiences tend to have diminishing returns after a while.” Finally, the statement concluded that this change would make for healthier games versus resource-based classes.

Along with a few bug fixes, we're making a change to the Discover keyword and randomly generated cards.

As a side note, cards like Priest’s Shadow Visions can still make a copy of itself if the other is available in the player’s deck.

There are also a few other hotfixes included.

Because these adjustments are happening on the server-side of the game, there is no need for downloading a new patch if the game client already has the 18.0 version of Hearthstone.

While on the foreground, this looks like a nerf to the Priests and Mages, some players are pointing out that this buffs the classes. Since the same card generator cannot be found anymore, the cards have a chance to discover even better cards for the state of the board.

Jul 4, 2022 Tom Lee 400
MMORPG.com: With the Dragon Hunt system, it senses like you're putting up players so they can easily fight the dragons attacking Faerûn. How do you...