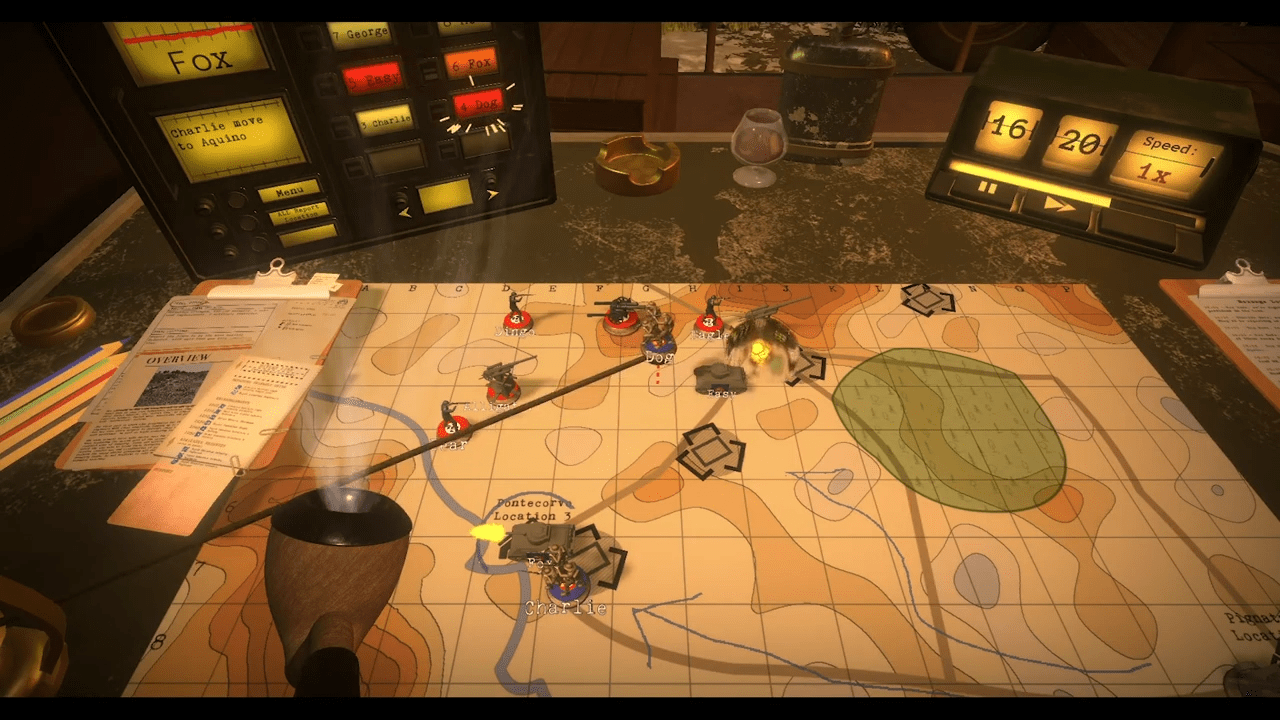 I’ve yet to see a true military simulator, frankly put. The shelves are littered with titles that feature impeccable ballistics, such as the ARMA franchise, or campaigns that have everyone in a uniform taking the attributes of superheroes, like Call of Duty, or filled with rosters of men who are apparently licensed to command every helicopter, jet, boat, and any other vehicle found on the war front (Battlefield).

All of them wildly miss the mark in regards to what the actual military is.

I’ve yet to experience a title where the platoon sergeant cowers in his bunk and refuses to put boots on the ground for whatever the excuse of the day is. Mission briefings are similarly far too concise and exact in video games; why is the lieutenant never changing his mind ten times about what the actual objective is? Where’s the soldier who ‘accidentally’ swallowed a surprising amount of rifle lubricant? It’s all interestingly derivative, echoing of developers eager to deliver a raw experience without ever having experienced it themselves.

Not that I would blame them, frankly.

Thankfully, a development studio called Foolish Mortals is getting ready that challenges just a small aspect of that with a refreshing new RTS title called Radio General.

In Radio General, you play as a high-ranking officer that sits inside of a tent and yells at people to go get themselves killed, preferably while achieving objectives and completing missions. The entirety of the game takes place using voice recognition to send your commands to your units out in the field, which replies with their status while offering dialogue that moves the story forward. They’ll inform you, the titular General, where they find enemy positions and anything else that may be relevant.  They can also become a bit confused in the process, forcing you to make tough decisions based on incomplete information (again, just like real life) that could easily result in everyone dying.

It’s reminiscent of another title on the Steam platform called Radio Commander that has a similar method of conveying orders and story via, you guessed it, a radio. Yet while Radio Commander focuses on the Vietnam conflict, Radio General focuses instead on famous military offenses throughout World War II.

While you’ll be working through the title mostly using your voice, you’ll need to make decisions in between missions as well, ensuring your troops and troopers are well-rested, rotating exhausted troops back to the rear.

It seems like a delightful idea, and it’s all coming relatively soon with a scheduled release date on the Steam platform currently marked as April 9th,  Clear your voices, charge your headsets, and dust off your best pipe.  It’s time to order everyone to their death. 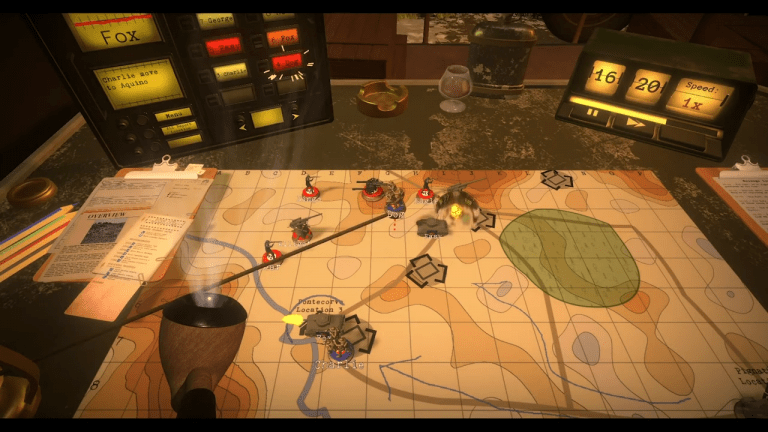 Mar 26, 2020 Chris Miller 8430
I've yet to see a true military simulator, frankly put. The shelves are littered with titles that feature impeccable ballistics, such as the ARMA...