All Copies Of Cyberpunk 2077 Arrive With Some Digital Goodies, And More If You Link Your GOG.com Account

Cyberpunk 2077 is only three days away. Perhaps one of the most highly-anticipated games of the year, if not the decade, the hype is building day-by-day.

To celebrate the launch, CDPR is giving away a bunch of free goodies with every purchase of their action-RPG, including art books and in-game items. When you link your GOG.com account you can pick up some exclusive Witcher-themed items to wear in-game.

Did you know that ALL copies of #Cyberpunk2077 come with a set of digital goodies? And if you connect your game to @GOGcom (no matter the platform you'll be playing on, thanks to the REDlauncher) – you can also get some in-game rewards!

RELATED: PC Players Will Have The Chance To Pick Up Yakuza Kiwami 2 Sometime In May

Some of the content arriving with Cyberpunk 2077 includes the original score, an art booklet, featuring a selection of concept art and drawings from the game’s development, as well as a free digital comic.

These goodies are available if you purchased a digital or physical copy, and will give players a chance to look into the lore or artwork while downloading the Day 1 Patch (however that’s going to work.)

In partnership with GOG.com, you’ll also receive some free in-game items if you link your game purchase with your GOG account. This doesn’t require you to purchase the game on the platform, just link your account.

These rewards include some Witcher-themed cosmetics (of course), a badass looking sword, and a plushy that you can place in V’s apartment. This gives us a few ideas of what to expect from customization in the game.

Seems like weapons will have unique cosmetic variants, there is going to a whole range of different clothes to wear (CDPR already released a trailer on the fashion of Night City), and you’ll be able to change up how V’s apartment looks in-game.

If you do own Cyberpunk 2077 in your GOG library you’ll also be able to get your hands on some rewards in Gwent: The Witcher Card Game. These include a “Breathtaking” title (thanks Keanu), a new Samurai card back, and a special Cyberpunk 2077 Witcher coin.

RELATED: Titanfall 2 Once Again Has Momentum Thanks To Its Addition To Steam

After several years of development, Cyberpunk 2077 is finally just around the corner. Multiple delays, hundreds of trailers, and dozens of interviews, and players will finally be able to explore Night City on December 10th.

100%. No more delays. You can pre-order the game now on multiple platforms and have it pre-loaded, ready to play at midnight. There is an expected day one patch, however, and there’s no info yet on just how big that might be… 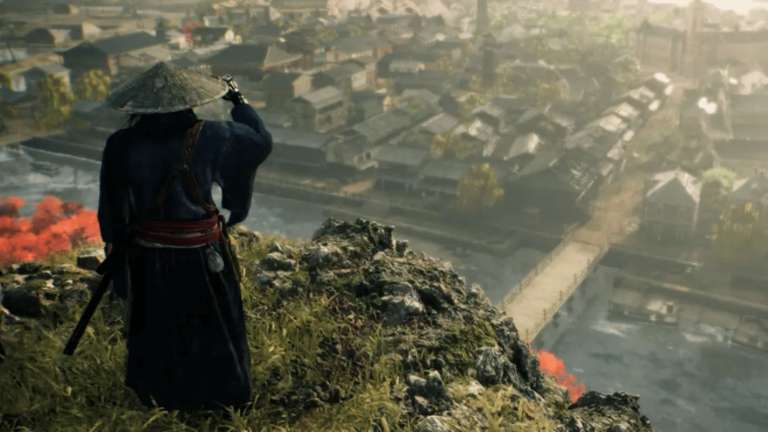