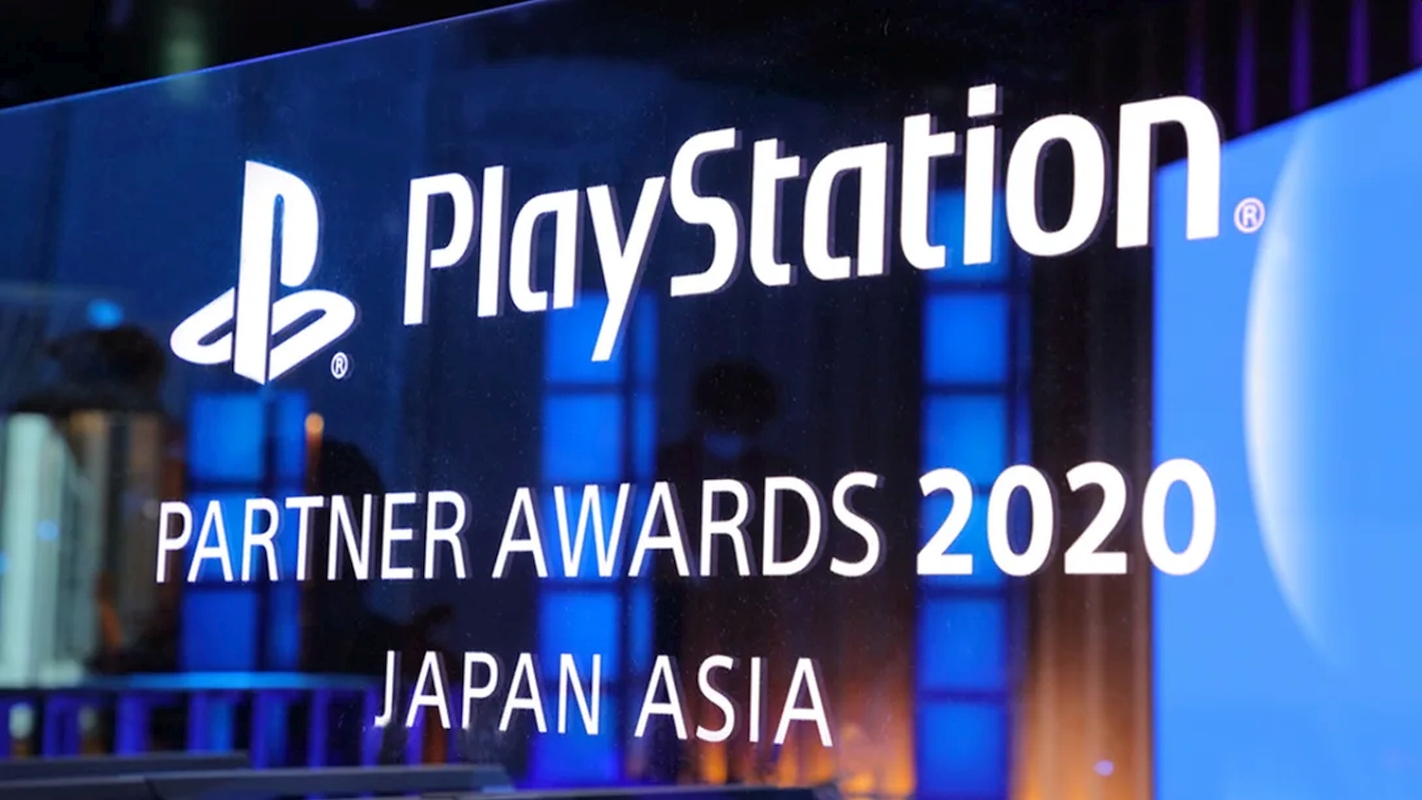 Sony Interactive Entertainment (SIE) has held the PlayStation Partner Awards 2020 of Japan and Asia. The event was held entirely online on its official YouTube channel on December 3.

The awards have been held annually since 1995. It’s no surprise that the event was held online this year due to the COVID-19 situation worldwide. Although this was disappointing, the online event allowed more gamers around the world to tune in.

RELATED: Mighty Switch Force Serves Up Justice This Summer In A Grand Collection

The awards were given to games that have excelled in the past year in the Japan and Asia region. It’s a celebration of gaming from October 2019 to September 2020.

The first awards were the “Partner Award” games. These awards were given to the highest-ranking games in terms of sales and who have achieved success since their launch. Seven games received the award, including Bandai Namco’s Mobile Suit Gundam Battle Operation 2, Pearl Abyss’ Black Desert, Koei Tecmo’s Nioh 2, Capcom’s Resident Evil 3 remake, Square Enix’ Final Fantasy 14 Online, Atlus’ Persona 5: The Royal, and Sega’s Yakuza: Like a Dragon.

Two “Special Award” games were also announced. These consisted of top-selling games that were developed outside of Japan or jointly with the SIE Worldwide Studios in Asia. The winners were EA’s Apex Legends and Sony’s Death Stranding.

The biggest reward was the Grand Award, which was presented at the end of the night. Producers from the game appeared on stage to accept the award but were safely socially distanced from the award presenters.

The first award was presented to Konami’s eFootball Winning Eleven 2020, which celebrated its 25th anniversary this year. While the series celebrated the major milestone, the mobile version also recently celebrated 350 million downloads worldwide.

In addition, the Grand Award was presented to Bandai Namco’s Dragon Ball Z: Kakarot, which was praised for attracting fans from across the world. The Producer for the game was on stage to accept the award.

The final winner of the night was Square Enix’s Final Fantasy 7 Remake. The highly anticipated game released its first chapter this year, which re-ignite red many fans’ love of the series since it was initially released on the first PlayStation.

RELATED: Activision Plans To Bring Back Campaign Mode With Next Call Of Duty

The PlayStation Partner Awards 2020 of Japan and Asia are still available to watch on Sony’s YouTube channel.

All Copies Of Cyberpunk 2077 Arrive With Some Digital Goodies, And More If You Link Your GOG.com Account

Aug 19, 2022 Michael Gunn 150
Battlespire, probably the weakest Elder Scrolls game, has been added to PC Game Pass as part of the QuakeCon released this week by the newly formed...

Aug 19, 2022 Michael Gunn 210
In the Mass Effect trilogy, there are plenty of heroes to fall in love with. With Ashley Williams, Liara T'Soni, Kaidan Whatsisname, Miranda, Jack,...

Aug 19, 2022 Michael Gunn 420
According to Blizzard in today's new status report, Diablo 4 will be backed by an "army of devs" creating new different seasons content for years to...