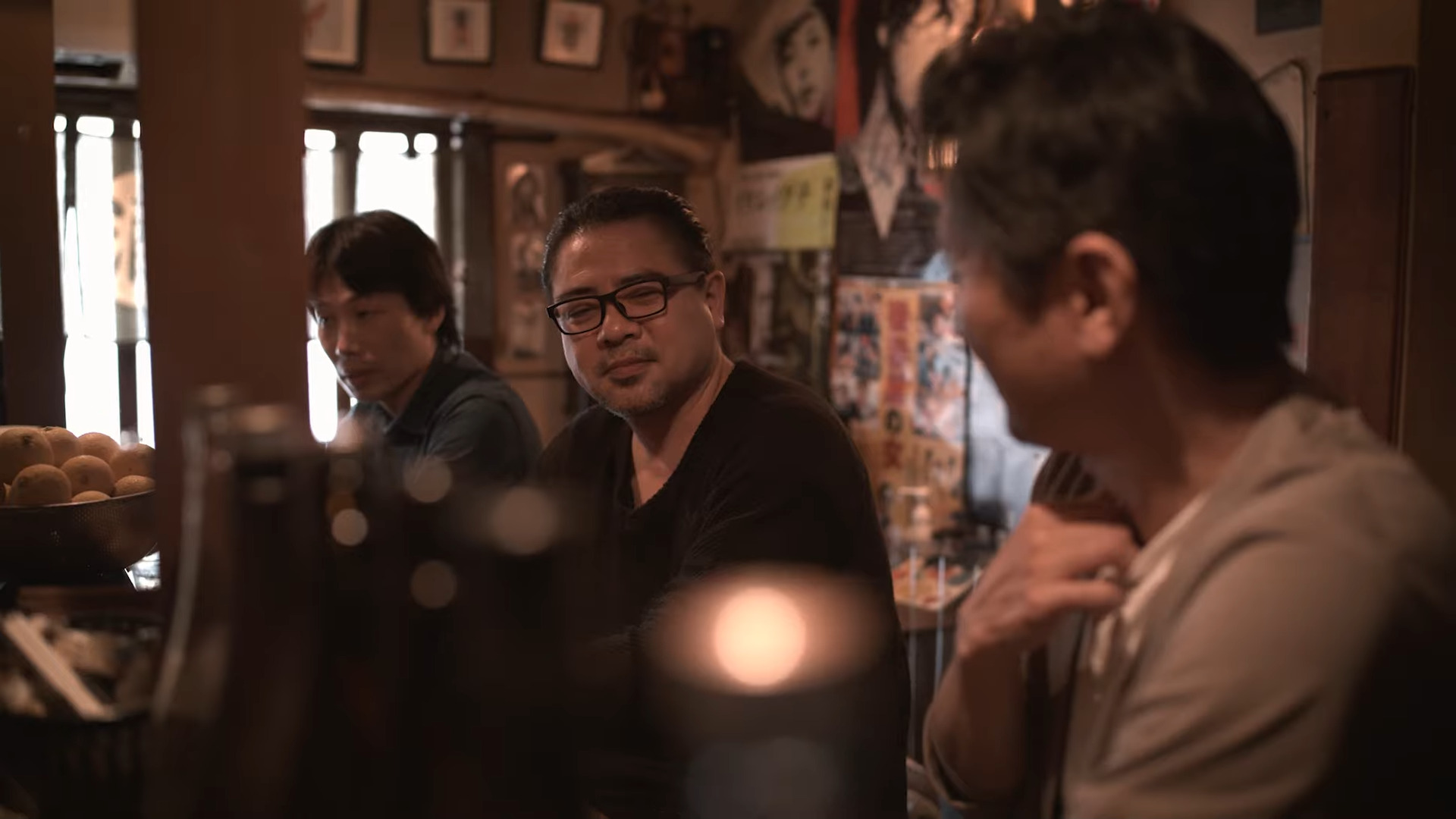 Those desperate for more Silent Hill – or, at least, something like it – just got some good news. Keiichiro Toyama, the creator of Silent Hill,Siren, and more, has left Sony Interactive Entertainment Japan Studio to form his own company, Bokeh Game Studio.

He’s not doing it on his own, either, as he brought with him two other Sony alumni, Kazunobo Sato and Junya Okura. All three of them will be performing in leadership roles at the newly formed studio as they attempt to capture their own success in the industry.

RELATED: PewDiePie's New Game, Poopdie, Banned From The Appstore For Being Too Disgusting

At Bokeh, Toyama will be serving as creative director. Junya Okura will serve as game director, while Kazunobo Sato will complete the trio in the role of director. In a short video, Toyama discussed the motivation behind forming Bokeh.

RELATED: The Last Of Us 2's Face Model For Dina Reacts To Seeing Herself In The Game For The First Time, And It's Amazing

“First I want to fulfill our fans’ expectations, but at the same time I want to go back and enjoy how fun it is to make games. I want to share that feeling with the players, and that’s what I’ll aim for from now on. I can’t forget the atmosphere we used to work in back in the day. Making things on a whim. I want to start that again.”

Of course, Bokeh can’t actually make aSilent Hill game. They would need the license for that. However, there’s nothing stopping Toyama from creating a new IP that definitely scratches that itch. In fact, concept art briefly seen in the above video shows that they’ve got horror on the brain. Whether or not it’s linked to an actual upcoming project remains to be seen.

Fans of Toyama’s work have every reason to be excited. Plenty of classic titles have come out of moves just like this, talented creators stepping out on their own to pursue a specific vision free of any sort of corporate oversight. While Boken certainly doesn’t have the budget that Sony does, that’s the only thing about this that isn’t a positive. Then again, one could argue that budget constraints lead to more creativity.

While Toyama is certainly known for Silent Hill and his brand of horror, he’s not a one-trick pony. He’s also the designer behind Gravity Rush, an action-adventure title that did well enough to warrant a sequel. 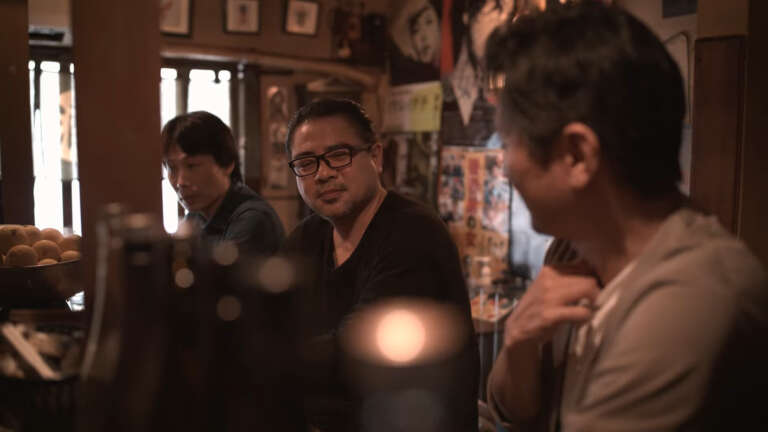 Dec 6, 2020 Dylan Duarte 4120
Those desperate for more Silent Hill - or, at least, something like it - just got some good news. Keiichiro Toyama, the creator of Silent Hill,...