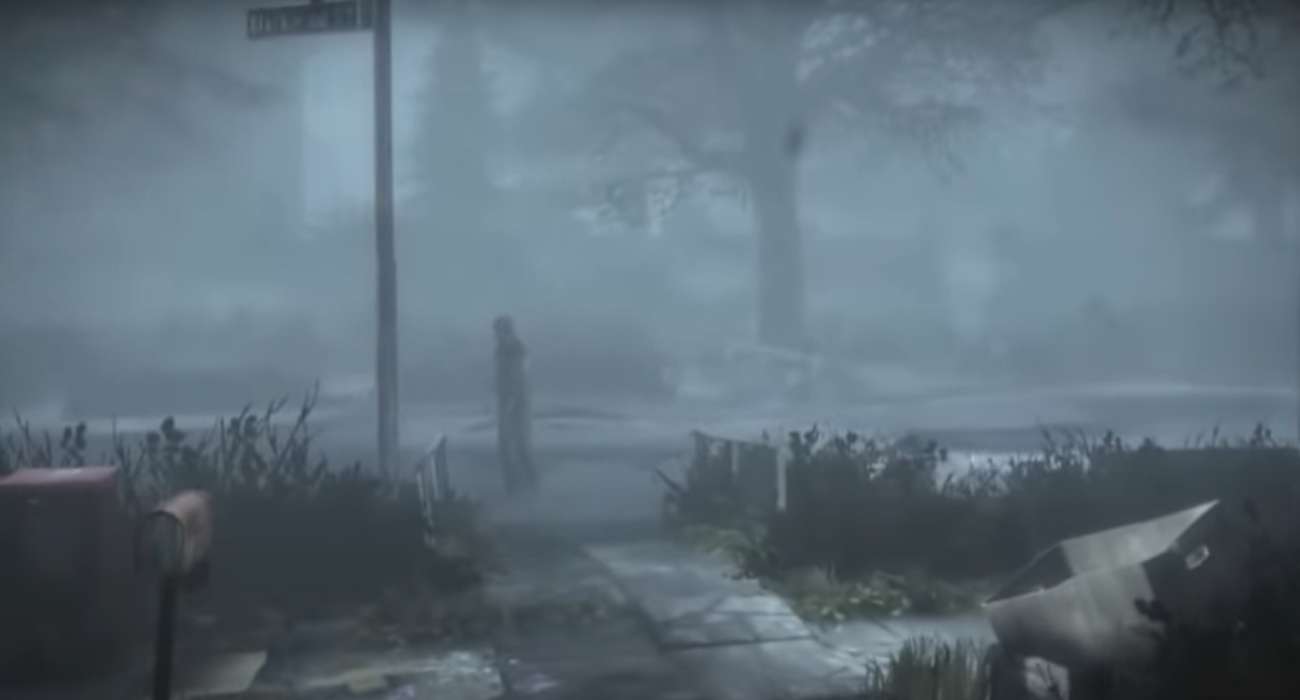 Finally after months of anticipation, next-gen consoles are here. You have the robust Xbox Series X — sporting a PC-like tower design — and the elegant and modern PS5. Both have their own unique selling points, but for many, it’s all about the game selection.

RELATED: No Brakes Games Has Another $10,000 Competition For Levels In Human: Fall Flat

As it stands currently, there aren’t too many exclusive titles for either next-gen console. One that does stand out in terms of horror is The Medium, an upcoming psychological horror game set to debut on the Xbox Series X. It’s novel in that it has two realities that players can experience at the same time.

It was only a matter of time before Sony countered with their own exclusive horror title, which could be none other than a new Silent Hill game. That’s according to a recent rumor from an insider by the name of Moore’s Law is Dead. Based on their track record, this could be a solid scoop.

RELATED: Play Titanfall 2 For Free On PlayStation This December - Respawn Entertainment's Fast-Paced FPS Is Featured on PS Plus

Of course as it relates to Silent Hill, it’s hard to believe any rumor about the series gaining life without concrete evidence. 2020 was filled to the brim in Silent Hill reboot rumors. There were talks of the first game being completely redone. That sort of manifested itself in P.T.— a promising horror experience developed by Hideo Kojima.

Unfortunately, he couldn’t get on the same page with Konami and the project was scrapped. Then there were rumors of two new Silent Hill games in development, one of which would play like the games from the developer Telltale Games. Those rumors were denied by Konami as well.

However, considering how Sony is looking to do everything they can to make the PS5 stand out, a Silent Hill exclusive does sound like a probable idea. Many have proposed a working relationship between Konami and Sony from the jump. That would keep development of a new Silent Hill game under wraps until both Sony and Konami are ready to reveal to the world what they’ve been working on.

And still many are holding out for a complete version of Silent Hills (P.T.). It got so many horror gamers excited about its potential. It even featured Norman Reedus as the main protagonist. If there was ever a Silent Hill game to debut on the PS5, that’s the project that needs to see the light of day.

Hopefully as the PS5 matures and gets in the hands of many more gamers, we get something official concerning Silent Hill. For now, we’ll just have to rely on the rumor mill to keep the excitement moving along into 2021.