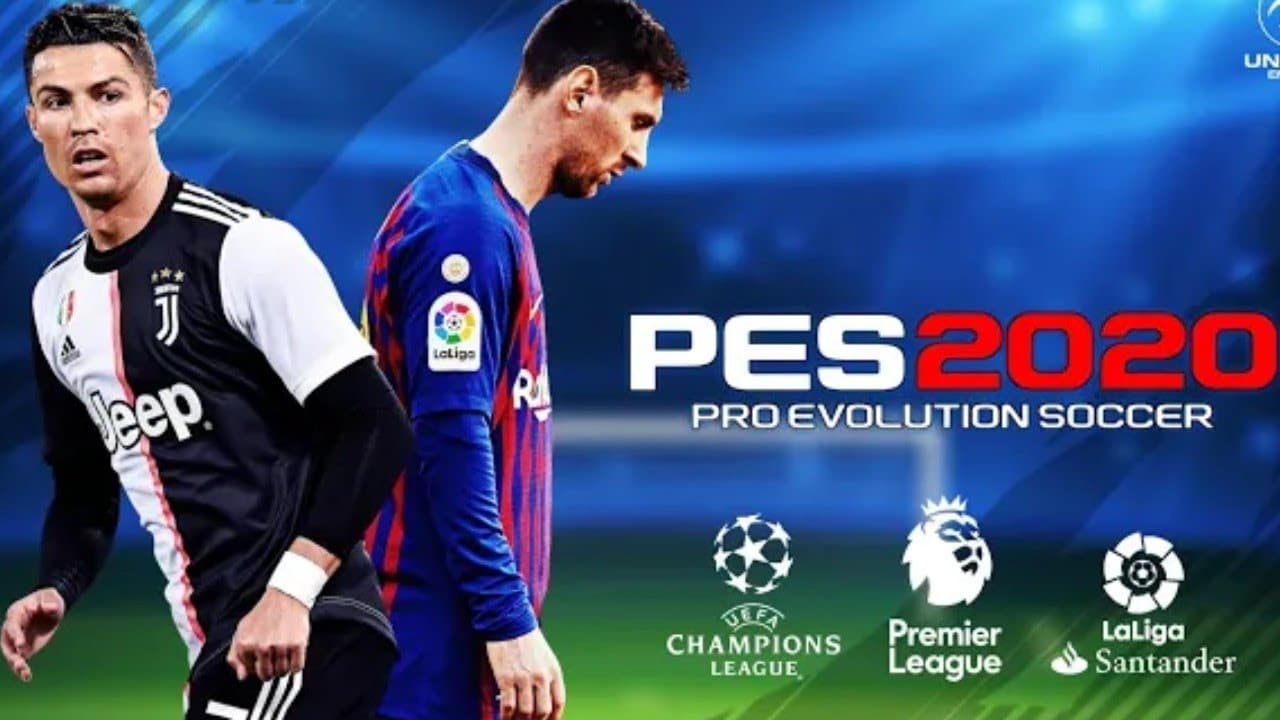 Konami has announced that the upcoming eFootball PES 2020 soccer simulator game will also be coming to the mobile platforms. In a lengthy post, the Japanese videogame powerhouse has also revealed the release date for the game. Also, there’s some info regarding the new gameplay features that will be coming in this year’s edition.

”Prepare your squad for an exciting new season in eFootball PES 2020. Coming to mobile late October! The highly anticipated update to PES 2019 mobile is finally here,” read the post on the official Konami website blog. ”Here at the PES team, the eFootball PES 2020 mobile update represents another tremendous stride towards realizing our goal of providing fans with the most immersive competitive football simulation ever created.”

*You have 1 new notification* 📱

It's an announcement a lot of you have been waiting for…

The mobile eFootball will be just as good as its PS4, Xbox, and PC versions. The visual fidelity is stunning courtesy of the implementation of Unreal Engine 4. While this technology was first introduced in PES 2019, this year’s edition ekes out the last drop of performance. The player movements are smoother and realistic. With new animation sets, soccer fans will get emotionally attached to the gameplay.

Among the new features that will come with the PES 2020 mobile is Dynamic Dribbling, starred by Andres Iniesta. Konami says that it worked with the ex-Barcelona midfield maestro to bring out the best of the new Dynamic Dribbling technique. Player characteristics have also been merged so this time, you can pounce on the defenders who are likely to make errors in real-world soccer.

In PES 2020, the Inspire characteristic is a hallmark which guarantees unprecedented realism and real player traits. A player’s style of play is portrayed when they interact with the ball, and also, how opponents react. There will also be several new skills and abilities, which will be crucial in your squad-building and specifically, player selection, with regards to their skills and abilities.

Other changes confirmed for the upcoming mobile eFootball PES 2020 are the online match ratings and commentary languages. The algorithms have been updated to ensure they reflect your skill level accurately. There’s also good news for Korean PES fans as the Korean language has been included in the list of commentary languages. Unfortunately, the Local League that featured in PES 2019 is no longer available.

The mobile version of PES 2020, dubbed eFootball will be released sometime at the end of October. The PS4, Xbox and PC versions will be released on September 10, but the demo is already out!