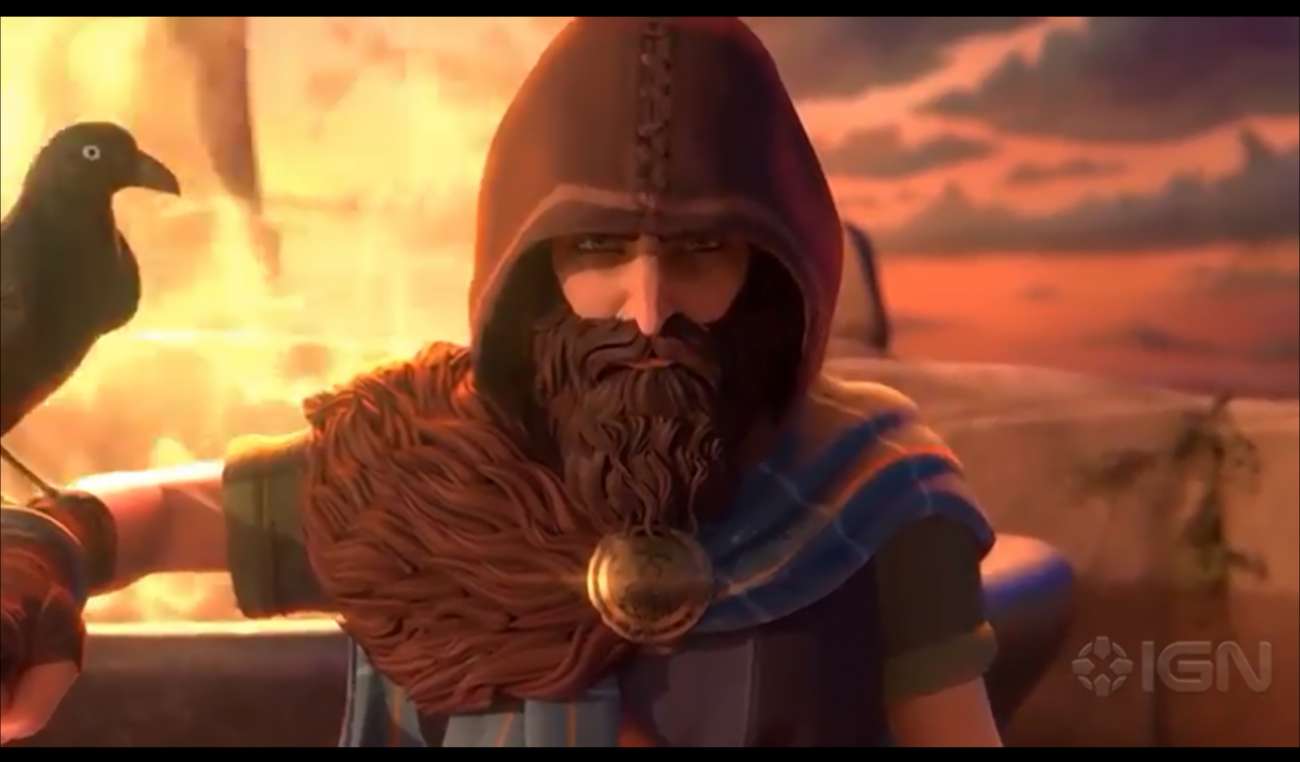 If you’re a fan of RPG games, The Waylanders is one worth getting excited about. It features classic elements that are found in Dragon Age: Origins. It’s a throwback to iconic RPGs, and to show off a little more of the story, Gato Studio just put out a cinematic trailer.

It shows off two different time periods, including the Celtic and Medieval eras. Your character has the ability to travel between both, which are completely different. Back in the day, magic was accepted as a way of getting close to nature and creating awe-inspiring events. In medieval times, though, it’s looked down upon as witchcraft. The cinematic trailer shows angry villagers rushing to destroy the main character because of his special abilities.

This contrast is particularly interesting. The trailer concludes with an orc-like monster charging these villagers. The tension has reached a boiling point, and it will be up to your character to restore order in these mythical lands.

Delving deeper into the story of The Waylanders, the Celtic era is in utter chaos. Magic has corrupted the lands you’ve grown to love. All of this chaos has fragmented time, sending you forward into Medieval Spain. You’ll have the ability to traverse through these eras and forge relationships that will shape the sands of time.

Do you prefer the era that’s all you’ve ever known, or does the new one seem more appealing and warrant more of your time? These are the decisions you’ll have to make as you try to bring order to the universe. So far, these story elements are all great to see. You should have plenty of quests to go on and mysteries to unlock.

The Waylanders is focusing a lot of party-play. You’ll be able to forge relationships with all sorts of companions, who will help you throughout your journey between both eras. In addition to this cinematic trailer, a little more information was revealed on the combat.

You’ll be able to engage in real-time battles, but what’s unique here is your ability to pause sequences and pick battle strategies for the rest of your party. Thus, a lot of strategy will be involved as far as how you approach various enemies. It’s certainly an interesting twist on a classically-styled RPG.

Gato Studio revealed that the game will be ready sometime in 2020. These updates are showing off a pretty compelling RPG early on. Hopefully, it lives up to expectations. 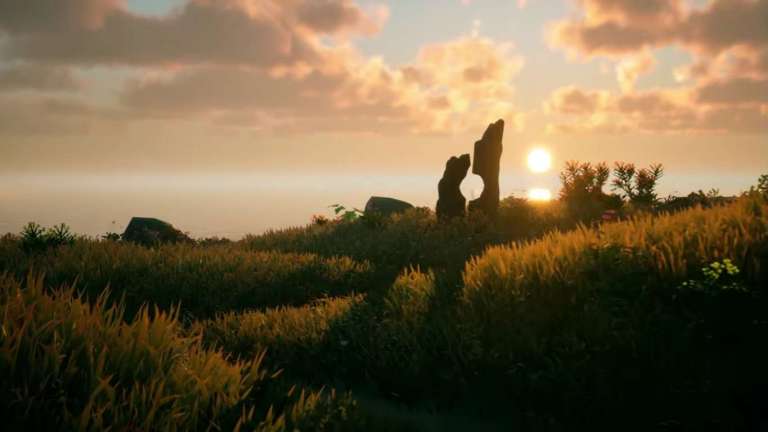 Apr 25, 2020 Joshua Goodpastor 6580
Spanish developer Gato Studio has been planning the release of their upcoming title The Waylanders since last year. The game is now looking at a... 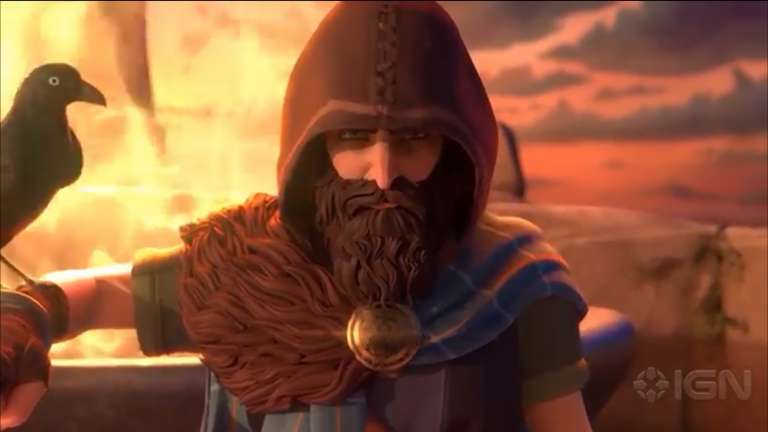 Aug 24, 2019 Jeremy Green 2800
If you're a fan of RPG games, The Waylanders is one worth getting excited about. It features classic elements that are found in Dragon Age: Origins....