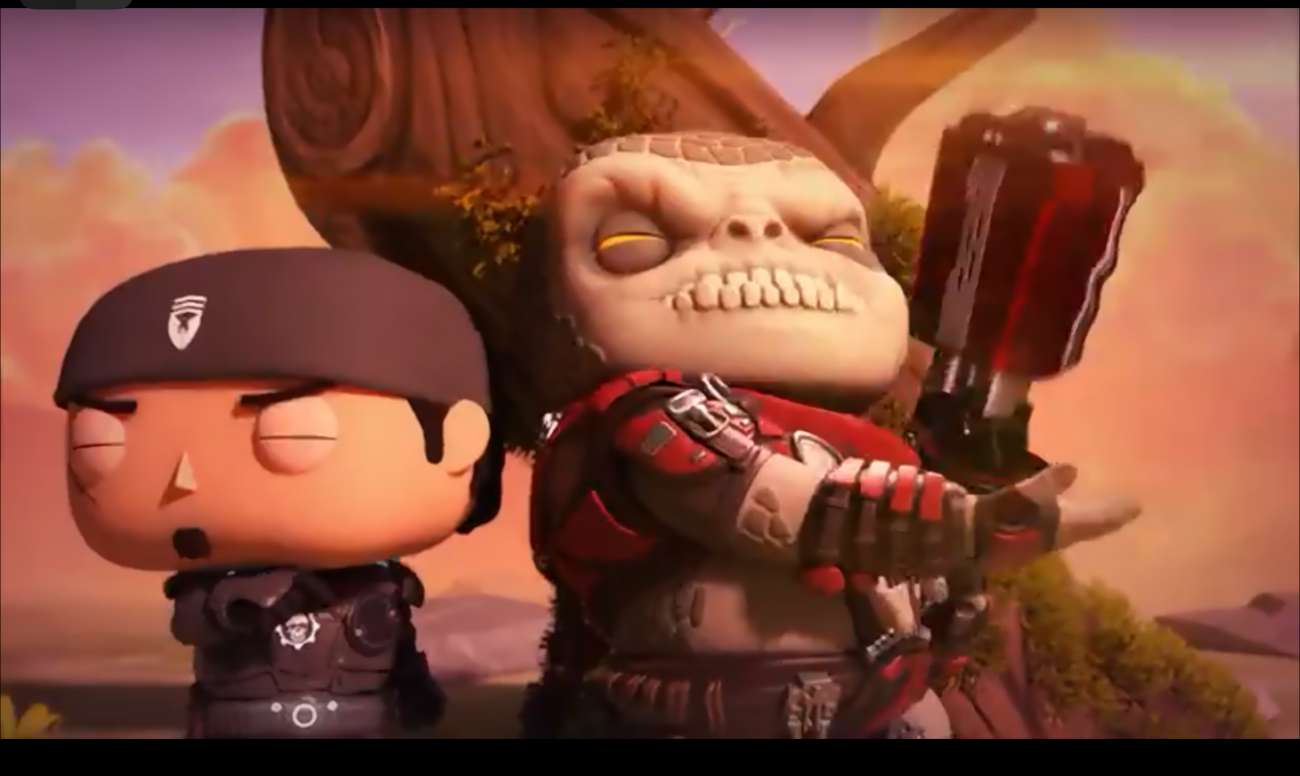 The Gears of War franchise seems to be booming right now. We’re quickly approaching Gears of War 5, which based on all of the announcements, is going to be one of the better installments to date. The multiplayer modes look amazing and it will be interesting to see where The Coalition takes the story. Gears Tactics is also in the works, a turn-based strategy game that features the same lore.

That’s not all, either. Right now, you can play Gears Pop on mobile devices. This free-to-play game lets you battle locusts hordes on the go, which is pretty incredible to fathom. It takes the Gears of War franchise in a new, fresh direction. And who can complain about a free game, too?

The game was confirmed on the Gears of War Twitter page. According to the description, you’ll get to create your own squad of iconic characters. Only, they’ll have a Pop-Vinyl style. These figures are all the rage these days. They depict iconic characters from video games and movies in a more cute, family-friendly way. There are fanatics that have hundreds of them in their collection.

Seeing Gears characters get this Pop treatment is pretty interesting. It takes these rugged heroes and turns them into something a little more playful. That’s not a bad thing, either. Gears Pop seems very family-friendly, which is not something you would normally say about this storied series.

Judging by the announcement trailer, it seems like this game will have a turn-based strategy design to it. After assembling your powerful squad, you’ll take these lovable characters to a grid-like battle arena. You’ll have to think quick and use a lot of strategy to defeat the evil locusts. In addition to single-player mode, you’ll get to battle it out online with friends and foes.

A co-op mode is also available for those who want to take down the horde with a friend. After each battle, you’ll earn rewards and special abilities. There seems to be a good assortment of characters to choose from, which all have shown up in the Gears of War series in some fashion. Marcus will surely be a fan-favorite out of the gate.

For being a free game, Gears Pop seems like a fun time that’s certainly worth the download. It’s a great way to get hyped for Gears of War 5, which as it stands, is set to release on September 6. If you’re a fan of this series, you’re probably hyped beyond belief.