PewDiePie’s New Game, Poopdie, Banned From The Appstore For Being Too Disgusting 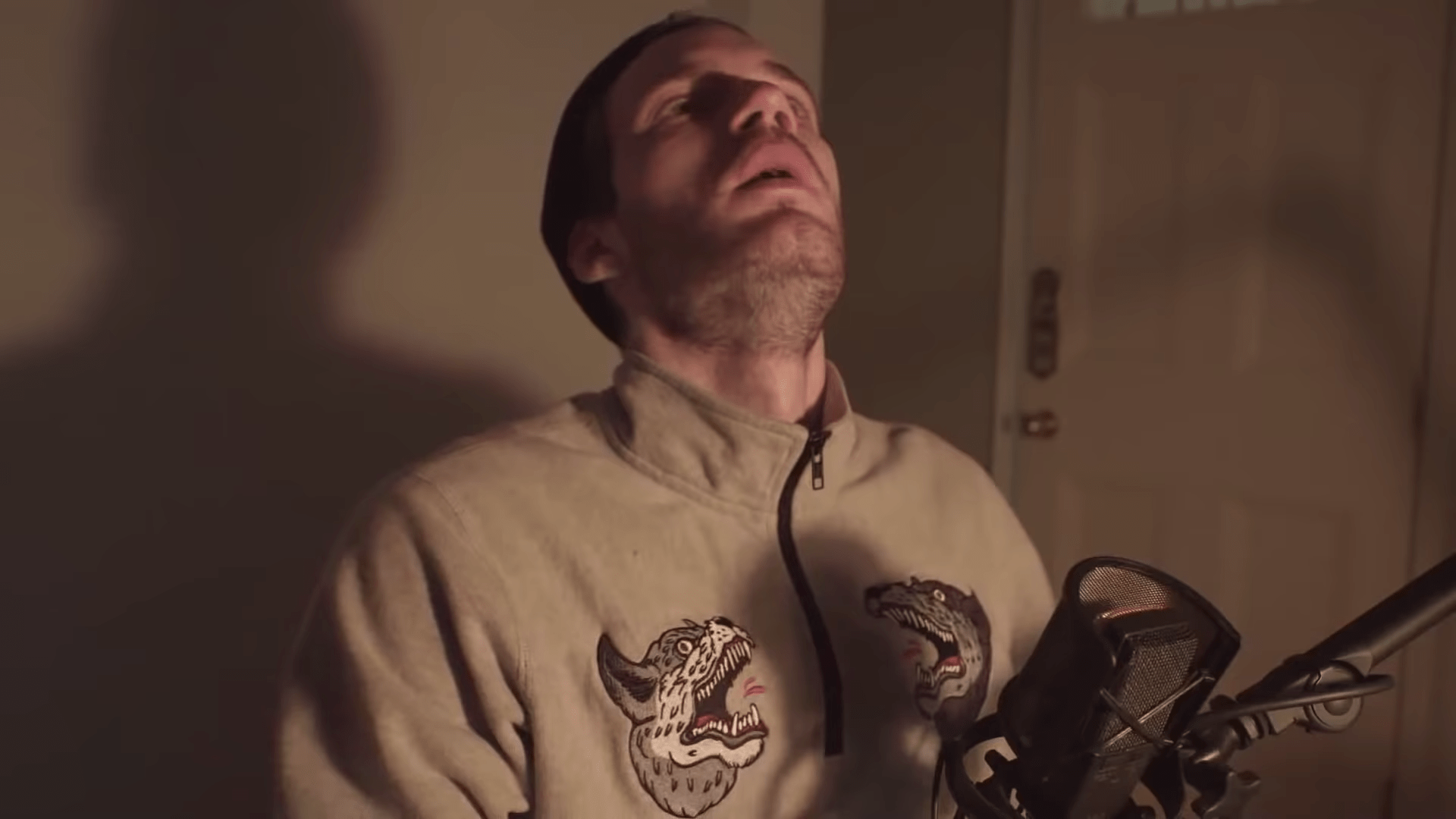 He may be the biggest YouTube star, but he still can’t make Apple sell his poop-themed game in the AppStore. Felix “PewDiePie” Kjellberg revealed on his YouTube post last December 12 that Apple rejected his app due to its imagery that some users may find disgusting.

“This game is free, so download it right now,” Felix said in his vlog. “A bit of un-epic news for us when we submitted the game. Apple thought this game is too stinky, for whatever reason. It’s all cartoony.”

Named Poopdie, the game is only available in Google Playstore for Android users.

The developer of the said game, Bulbware, released a blog post on their website regarding the issue as well. The post says that when they submit it, Apple responded that Poopdie has “crude imagery,” and the sound effect may be too disgusting for some users, which don’t comply with Apple’s guidelines for its AppStore. They also added that they are appealing to the Apple Review Board but has yet to settle.

So, what exactly is the gameplay? It’s about a worm named Poopdie that poops out an army to fight alongside him through the dark and dangerous dungeons. When the free app was first announced, the trailer included that it will be available for iOS and Android users. As of writing, though, when one clicks on the iOS icon for the game’s website, it just redirects to the blog post of Bulbware.

The already has over 100,000 installs along with a 4.3 rating in Google Playstore. One user review said that the graphics are fantastic, and the game is addictive. The user also added that the only complaint is the humor itself. “Everything is poop and butt related, which I find to be pretty childish, immature humor, but I think it’s part of the charm.”

The game is obviously aimed at children with its cartoonish visuals and its humor. Poopdie is quite cute but is probably not everyone’s cup of tea.

The 30-year old YouTube star has released games before under his name. PewDiePie’s Tuber Simulator has 4.9 ratings in Apple’s AppStore and is currently #84 in the Boardgame category. Other games created by Felix, such as Legend of Brofist and PewDiePie’s Pixelings, have both seen success in both mobile platforms.

Kjellberg was recently named the Most-watched and subscribed YouTuber of 2019, even though he is still behind T-Series in subscriber count by about 16 million. Starring in the annual YouTube Rewind as the #1 creator of 2019, PewDiePie gained four billion views this year to help his total of 24 billion views. This year alone, he also acquired 22 million subscribers. Proof that nine years after, PewDiePie is still the king of YouTube.

PewDiePie’s famed started by playing various video games. Started back in 2010, the ‘bro’ leader has yet to slow down on his fame. He dropped out of college to gamble a career in video games entertainment. Felix also got married this year to his long-time girlfriend, Marzia Bisognin. 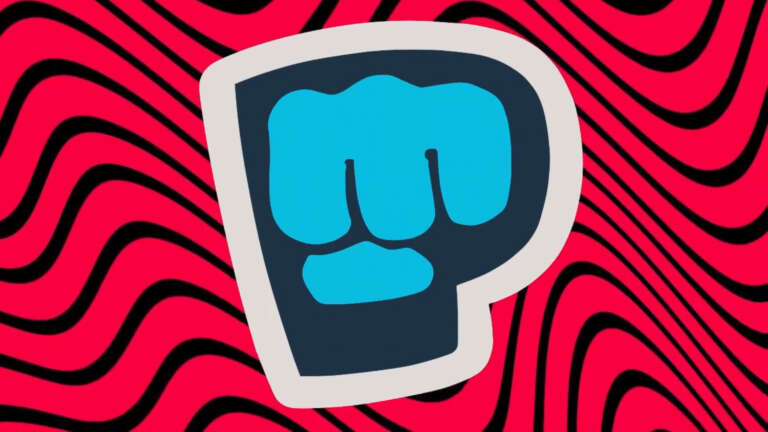 Oct 23, 2020 Chris Miller 7410
There are some concerns circling today for fans that follow the times of PewDiePie, the Swedish YouTuber that has amassed a monumental following over... 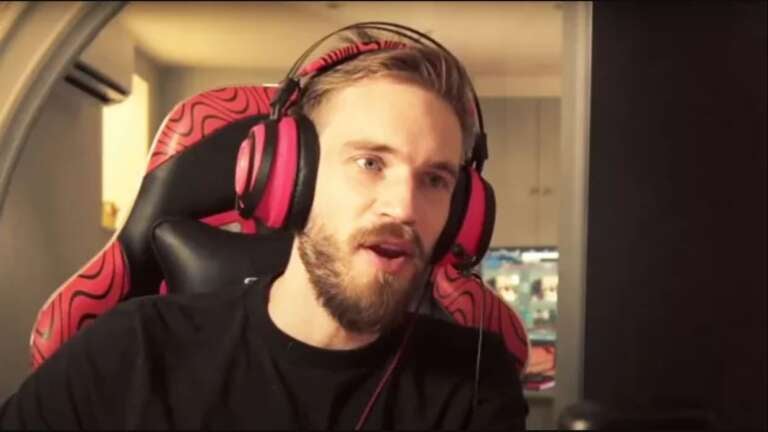 Sep 18, 2020 Evan Federowicz 14270
PewDiePie is one of the largest YouTubers on the YouTube Platform, and He had a vastly successful series where he played through Minecraft and... 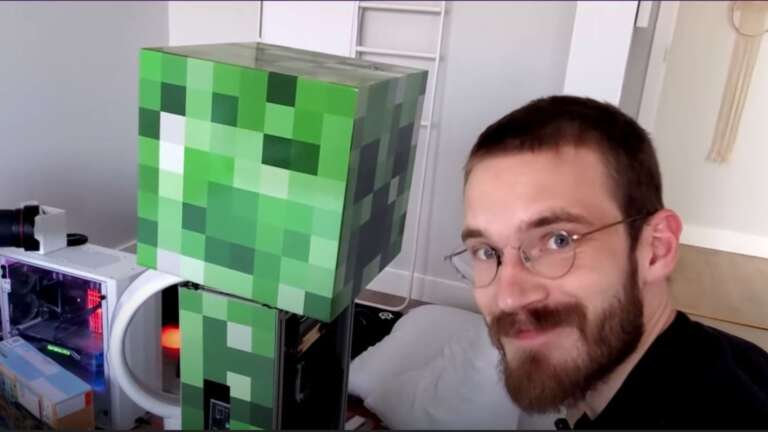 Jul 20, 2020 Evan Federowicz 25620
Linus is from the Tech YouTube channel, which he started called LinusTechTips, or LTT. He is well known for creating fantastic content that shows...