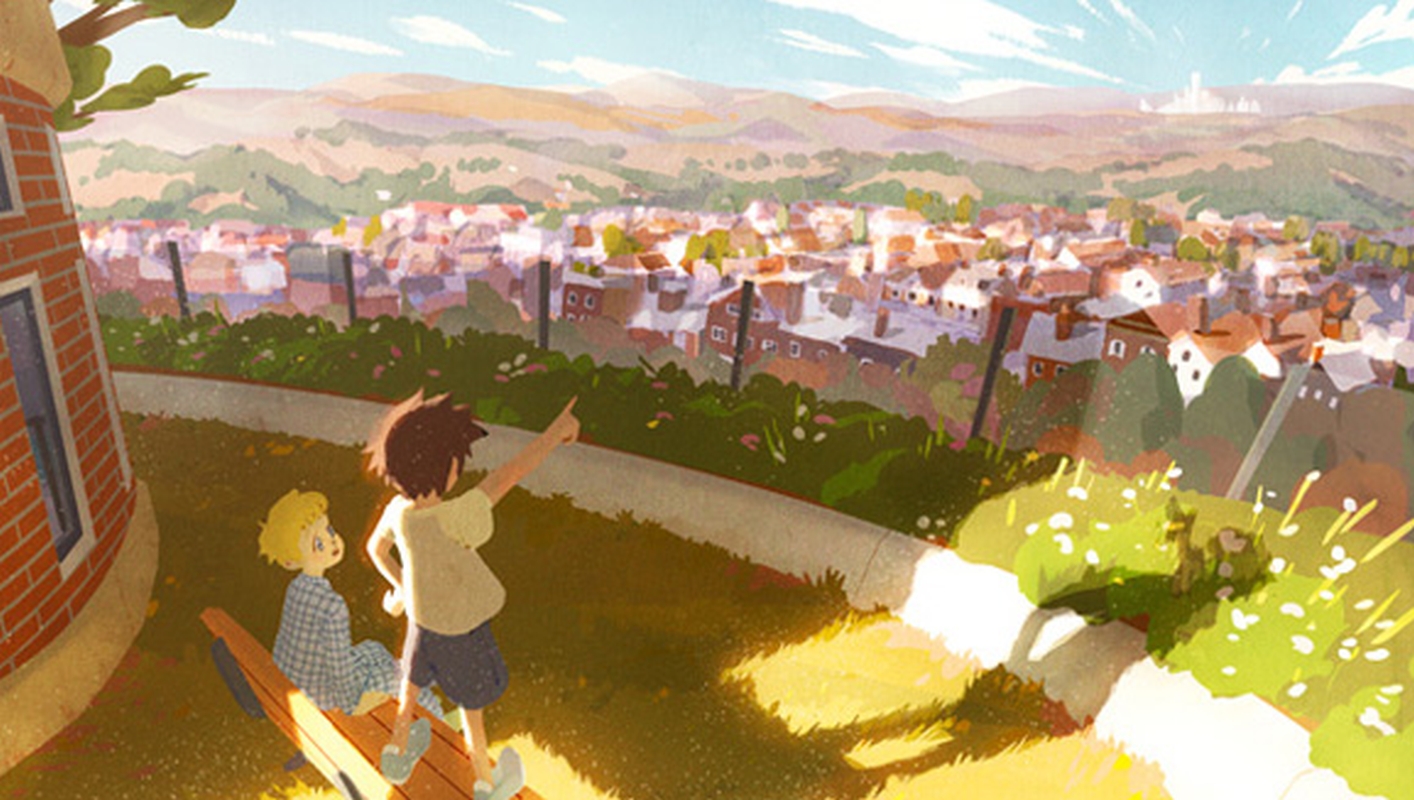 Pokémon Sword and Shield is the newest game in the Pokémon series, which takes place in the new region of Galar.

The Pokémon Company recently announced another anime, but this time, it’s a short series.

The official announcement states: “Pokémon: Twilight Wings, which is separate from Pokémon the Series, is set in the Galar region, where Pokémon battles have developed into a cultural sensation. Over the span of seven episodes, Pokémon: Twilight Wings will show in detail the dreams of Galar’s residents, the realities they face, the challenges they must overcome, and the conflicts they must resolve.”

Pokémon from the new Galar region are expected to make an appearance as well.

While the main anime series focuses on the adventures of Ash and the friends he makes along the way, viewers will get a glimpse into other characters in the series. The characters may not be the stars of the show, but it gives viewers some insight into how other people in the Pokémon world live and survive.

So far, only one teaser image has been released. It shows two children on a bench, overlooking a city. One of the characters is either pointing at the sky or the city as if they’re announcing a goal or making a promise.

Unfortunately, the series is composed of short five-minute clips and aren’t full episodes. Studio Colorido is creating this short series. The studio most recently worked on the film 2018 Penguin Highway.

After the end of the animated series Pokémon: Sun and Moon, fans expected Ash to head to Galar. Instead, Ash is headed to different regions to achieve his goal of becoming a Pokémon Master. The anime will include Pokémon from the Galar region, but it doesn’t follow the formula of the long-running show.

It’s unknown if Ash will appear in the YouTube shorts. It’s likely the new mini-series will focus on other characters in the region with none of the animated characters that previously appeared in the series.

The first episode is scheduled to debut on the official Pokémon YouTube Channel on January 15, 2020. Since the content was announced in English, the new series will at least be available in Japanese and English.

Pokémon Sword and Shield, which the anime tv-series and Pokémon: Twilight Wings are based on, is out now exclusively for the Nintendo Switch.

PewDiePie's New Game, Poopdie, Banned From The Appstore For Being Too Disgusting

Oct 5, 2022 Tom Lee 200
Overwatch 2, the sequel to Blizzard's team-based first-person shooter, has been released today, and the game's servers have been struck by a massive...