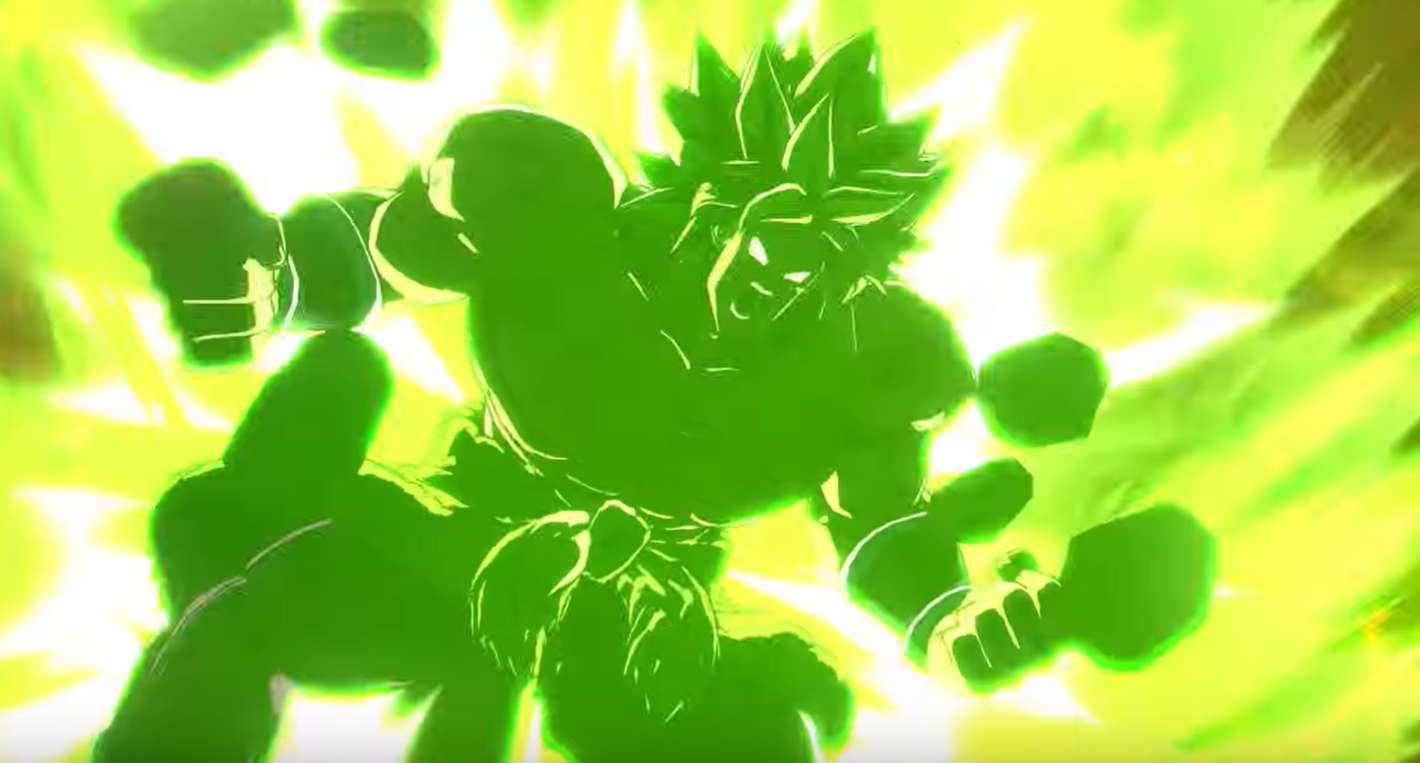 The final character for the fighting game Dragon Ball FighterZ was recently revealed to be Broly, the Legendary Super Saiyan and the focal point of the most recent Dragon Ball Super movie, which hit theaters early this year to record numbers.

To celebrate the release of this long-awaited character, Bandai Namco released a trailer online highlighting the power and fury of this fan-favorite character.

To be clear, this is the Dragon Ball Super version of Broly, not to be confused with the other non-canonical version of him that appeared in three Dragon Ball Z films in the 90s.

We instantly see Broly recreating scenes from the film Dragon Ball Super: Broly where he does battle with both Goku and Vegeta. When Broly proves to be too much for our Saiyan heroes to handle, they have no choice but to combine their strength via the fusion dance, a series of movements that allows two warriors to combine into one.

Then, we get the main event. It’s Broly vs. Super Saiyan Blue Gogeta, the combined form of both Goku and Vegeta, amped up with godly power.

Gogeta was actually the last character to be released as DLC for this game before Broly, so it was doubly cool to see them mixing it up. Of course, that’s not the only thing we see in this trailer. We also see Broly doing battle with Golden Frieza, the supreme form of perhaps the most well-known villain the Dragon Ball franchise has ever seen.

We also get a few shots of Lord Beerus, the god of destruction, and his attendant angel Weiss thrown in for good measure.

The trailer ends with Broly undergoing his ultimate transformation becoming a jacked up green-haired version of himself as he does battle with our heroes.

Broly was first conceived as a movie villain for Dragon Ball Z. The movies depicted him as the Legendary Super Saiyan with a long-held childhood grudge against Goku. Broly would return to Dragon Ball movies two more times in less popular sequels. However, the character was never an official part of the Dragon Ball story.

Despite this, he became one of the most well-known and beloved characters in the franchise, and Toei Animation decided to make him official. The movie Dragon Ball Super: Broly did a lot to flesh him out as a character, beyond the one-dimensional killing machine he was portrayed as in his original appearances. What’s more, this movie appears to be in canon with Dragon Ball Super, meaning that Broly is no longer glorified fan fiction.