EA: Next-Generation Games Will Be Immersive And Feel More Visceral, Disparate And Superior 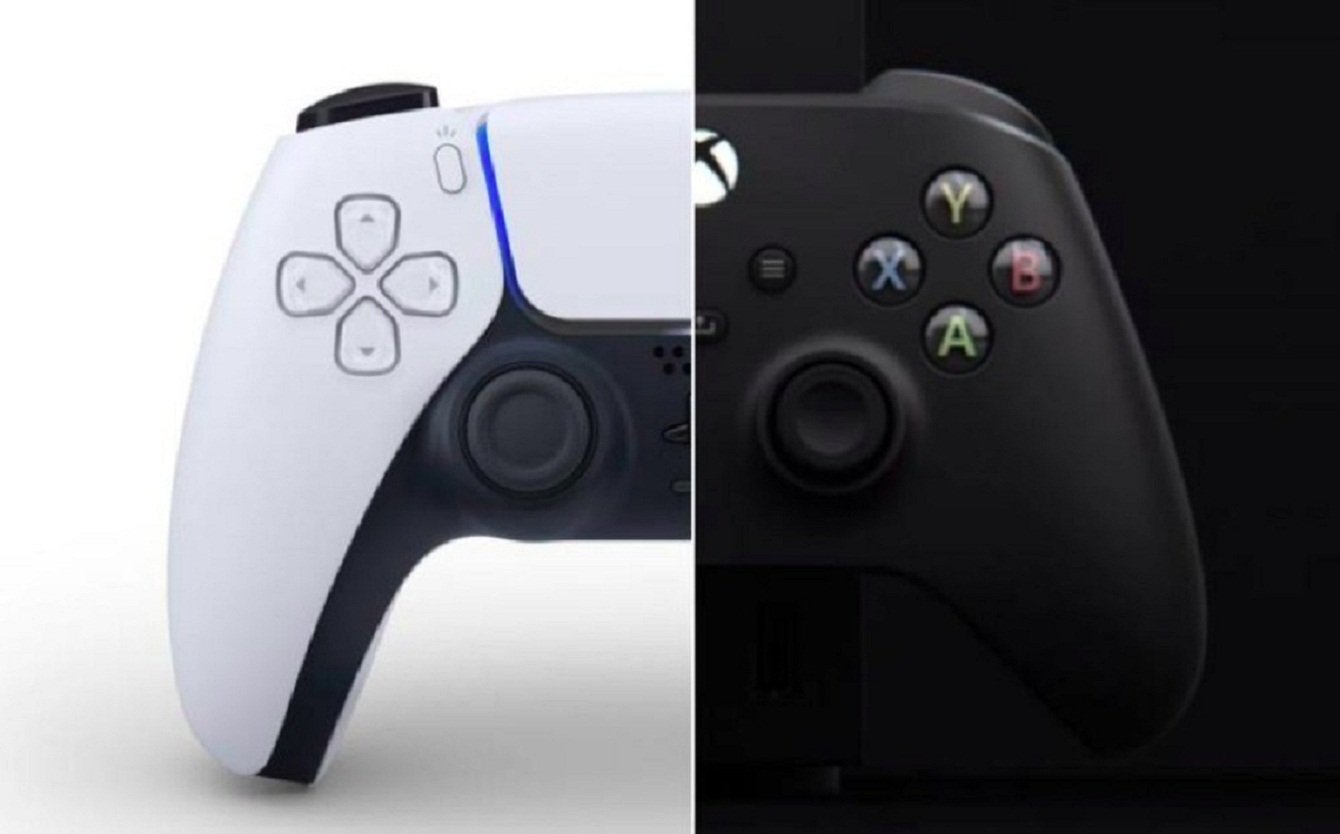 With Sony and Microsoft set to release in due time this Holiday season presumably in November, many have been asking if the PlayStation 5 and Xbox Series X will have enough juice to entice gamers to jump straight in.

In an interview with GamesIndustry, EA’s Chief Studios Officer Laura Miele expressed that she doesn’t think that will be a problem, noticing the obvious leap guaranteed by next-gen hardware.

"The major shift we've been seeing in our industry is hardware is no longer a barrier" https://t.co/1TKJrj7twF

I don’t. During my first demo, when I experienced the instant load times and massive worlds, I immediately knew this was going to set a new bar in terms of player expectations. When players see how accessible and immersive this generation of technology is, there will be no turning back.

Historically, console transitions have been punctuated by increased graphic fidelity wand that hasn’t changed — this next-gen of games will certainly take a visual leap — but we are also taking advantage of the extra memory and CPU cycles to bring a lot more detail to life.

As an example, in Madden, we will be using the NFL’s next-gen stats, so every athlete in the game will play how they do in real life, with the data being updated in real-time. Fans in the stadium will be unique people responding to the action on the field. Deferred rendering allows us to use colors and lights in more dynamic ways… and dynamic weather systems will impact the athletes, their equipment, and the playing field. Games are going to feel different, better, and more visceral.

Miele also noted not to have been surprised at all by the success of Star War Jedi: Fallen Order and thinks the new Star Wars: Squadrons will be similarly praised.

I was not surprised at all. We were confident that Respawn could deliver the best in class Star Wars experience, and clearly, players agreed. Star Wars is a rich universe and fertile ground for making games with memorable characters, diverse worlds, and unforgettable stories. Match this with talented development teams, and you get great games.

Star Wars Squadrons is a strong example of following the passion of our development teams. This game didn’t come from market research — it wasn’t on our roadmap, but the Motive team was truly inspired about the concept. And it seems fans agree, as we’ve seen fantastic engagement and anticipation since we released the trailer.

Also, the key thing, Miele stresses, is not mainly about the visuals of the games on the consoles, but how they’re going to feel.

So whose ready to jump in on next-gen consoles?

CS:GO - Fans Are Requesting For The Upcoming 2020 Major To Be Moved From Brazil

CS:GO - Astralis Fall Out Of The Top Five In Global Rankings For The First Time In Years

Nov 22, 2020 Kevin J. Kessler 12410
Variable Refresh Rate, or VRR, for short, is a key visual feature for Microsoft's Xbox Series X. Sony's PlayStation 5 did not include this unique...