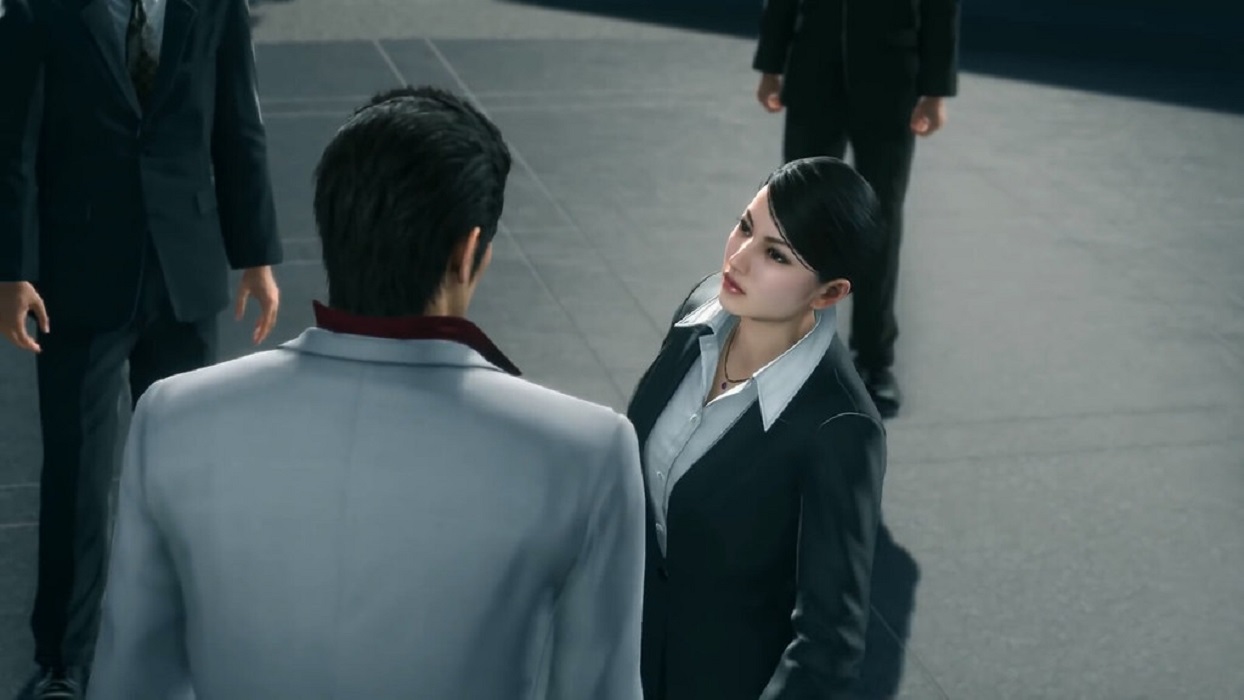 If you like bloody, fun action in gaming, you’ve probably heard of the Yakuza games. These beat’em up action games are so full of fun combat and have ridiculously plots that you have to experience for yourself. When the Yakuza franchise was remastered for the PlayStation 4, many fans of the series were jumping up for joy.

Now, PC gamers will have the chance to play Yakuza Kiwami 2. It’s coming out in May for Windows PC, according to reports from Sega. You can currently pre-order it on Steam for $29.99, which will come with all downloadable content. All in all, it’s a great value.

If you’ve never played the sequel to Yakuza Kiwami, you’re in for a real treat. What you’ll notice right away is the free-flowing design. You can walk into a store, get into a fight with a rival gang member, and then proceed to fight it out in the streets. Everything feels so seamless, almost like what fighting in real life would feel like.

Much of this flowing design can be attributed to the Dragon Engine. That being said, the fighting system is somewhat limited. You don’t have an abundance of maneuvers to take advantage of. The moves you do have feel nice and certainly have an addicting quality to them, though.

To change up the combat, you have the ability to equip weapons. There are numerous items to choose from, including swords, flamethrowers, and tasers. They’re quite fun to use in succession on enemies. You have the option of defeating enemies and then taking their weapons. Or, if you want to fast-track your combat experience, you can buy weapons from an arms dealer.

Aside from the combat, there is so much to do and see in Yakuza Kiwami 2. You have plenty of side quests to experience whenever you want. You’ll be rewarded greatly with many of them, too. A lot of times, you’ll find yourself gaining better moves and access to new combat capabilities. Even when you don’t earn a great reward, there’s some form of entertainment waiting for you at the end.

This action beat’em up also includes a cabaret club management system, which is where you’ll spend a lot of your time. From fun action to humorous storytelling, Yakuza Kiwami 2 is a great addition to the PC. It’s also reasonably priced given how much there is to do. From start to finish, you’ll have a good time.

The Upcoming Valve Index Gets A Potential Release Date; Some Specs Also Revealed

Aug 20, 2021 Harry Alston 12570
Humankind is a gigantic game: 4X at its most compelling, complicated, and addictive best. The combat system is fantastic, the art style and the...

Aug 12, 2021 Harry Alston 13790
It's a good day to be a Battlefield fan. 2042 is currently in its earliest playtest - designed to stress-test servers and other functionality rather...