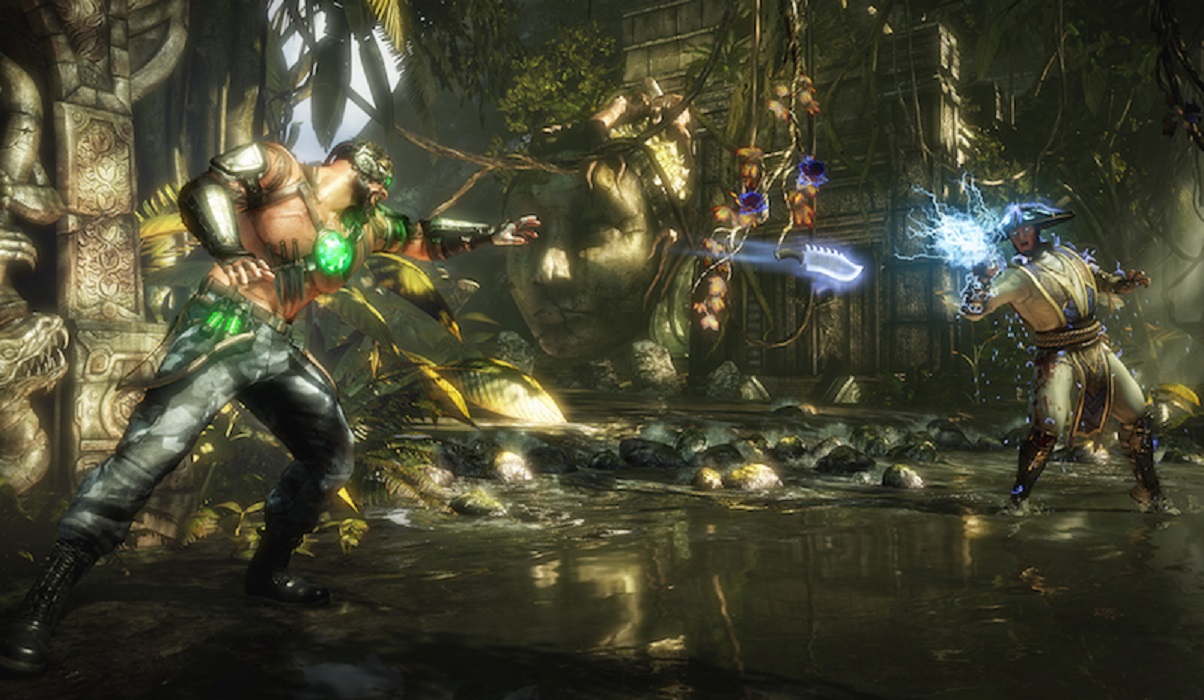 Out of all the characters that have appeared in the Mortal Kombat games, D’Vorah is one of the most viscious. She belongs to the class of Kytinn, insects that live inside humanoid bodies.

She was first introduced in Mortal Kombat X, where she played a huge role as first minister to Kotal Kahn. Since she’s a fan-favorite in the series, many were hoping she would return in Mortal Kombat 11. Thankfully, she is.

And to celebrate her return in this 11th installment, she recently got a character breakdown video via Kombat Kast. Looking at her character model, she looks just as terrifying as she did in the previous installment.

A major difference, though, is her eyes. They seem much more black and demonic. Her insect characteristics also look more detailed than what we’ve previously seen.. They make her look even more menacing. Her massive insect legs in the back have returned, and they’re a major focus of her combat mechanics.

They can jab at opponents in rapid fashion, dealing quite a bit of damage. The arms also have great range, which is perfect if you’re one of those players that likes to play it safe from mid-range.

D’Vorah also looks exceptionally fast in Mortal Kombat 11. This is certainly a character attribute that will be needed, as there are a ton of other nimble characters like Jade, Kitana, and Jacqui Briggs.

Her throws are particularly terrifying. She lifts her opponents up with one of her back legs, proceeding to vomit some sort of acidic liquid. It does quite a bit of damage as well.

Her projectiles will certainly come into play in the online mode. They’re not particularly fast, but when you throw them at opponents, you can advance your position. You can thus get a superior position on players while they’re blocking or ducking oncoming projectiles.

It wouldn’t be Mortal Kombat without talking about her fatality. The one highlighted in the character breakdown video looks epic. It starts off with her back legs piercing through the opponent’s shoulders, knocking them down to their knees.

Then, she vomits some sort of acidic substance down their throat. After toppling to their back, the opponent starts having spasms to indicate something is coming out of their chest.

Legs burst out and the head splits open to reveal an insect. It’s one of the most unique fatalities that NetherRealm Studios has included in this storied franchise.

If D’Vorah’s character breakdown doesn’t get you hyped for Mortal Kombat 11, nothing will! 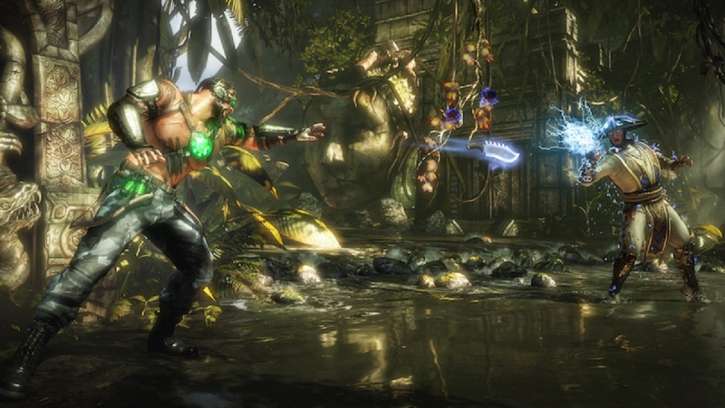 Apr 14, 2019 Jeremy Green 6060
Out of all the characters that have appeared in the Mortal Kombat games, D'Vorah is one of the most viscious. She belongs to the class of Kytinn,...