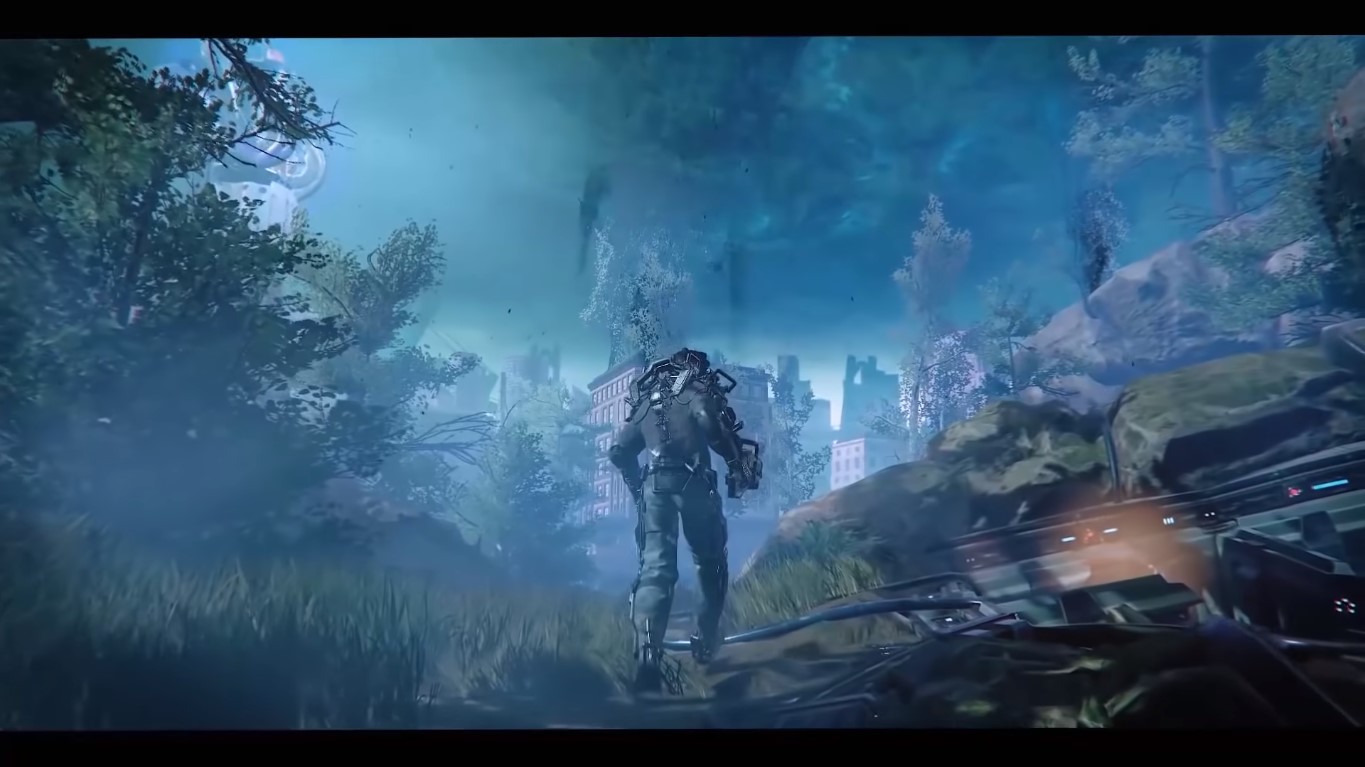 Fans will be delighted to know that The Surge 2 new screenshots have finally been released. Apparently, the controversial screenshots revealed shiny axes and trees.

Currently, the game is not on any top-ranking games’ lists. Despite this, this sci-fi takes on the formula by Deck13 is way better than its predecessor.

Its famous predecessor is the Lords of the Fallen. The game was received warmly, but many were not impressed with its gameplay. This time, fans are hoping that the developers will continue to improve on its sequel, The Surge 2.

The newly released screenshots from Deck13 Interactive were quite telling about the game’s external environment. By merely skimming through it, fans can conclude that the developers worked hard in livening the game.

In some reviews circulating, it was mentioned that the first game was quite bland and industrial. It looks like it is set in a factory that underwent an explosion. Those who played the prequel would say that any changes that developers can implement in the game are most welcome.

In the sequel, the developers designed the new characters with Destiny quality. It has a fine glow and was added with some fantasy elements.

Aside from the screenshots, Deck13 Studios also released footage of the gameplay. The said footage only lasted less than one minute.
So by merely looking at the game’s preview, many fans asked how is this sci-fi sequel holding up?

Those who keenly scrutinized the short trailer claimed that the game’s technology is clearly bad news.

They even said that if The Terminator was correct about one thing, it’s the fact that it’s not time travel. It was more of robots surpassing human’s intelligence as they take over and rule the world.

Apparently, many are not aware, but The Surge already provided a gripping forecast of this concept in 2017. And with formula’s help, they made a commonplace for Dark Souls.

This intensely challenging and tough action RPG will let players assume the character of a generic everyman. This man will find himself at an evil corporation’s mercy.

He will eventually be left with no choice but to go all out and fight against the mechanical nightmares. The game is good; however, there are times that it’s held back by uneven difficulty and its generic visual palette.

This is still good news. This only means that it has enough room for improvement. Just a few slight tucks and nips and it’s on its way to greatness. 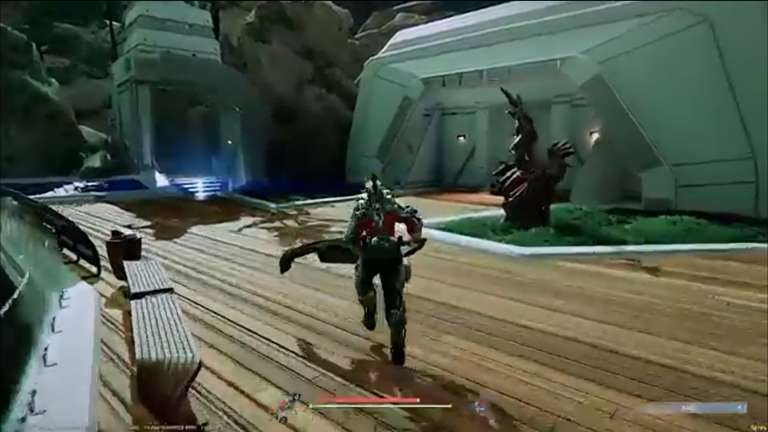 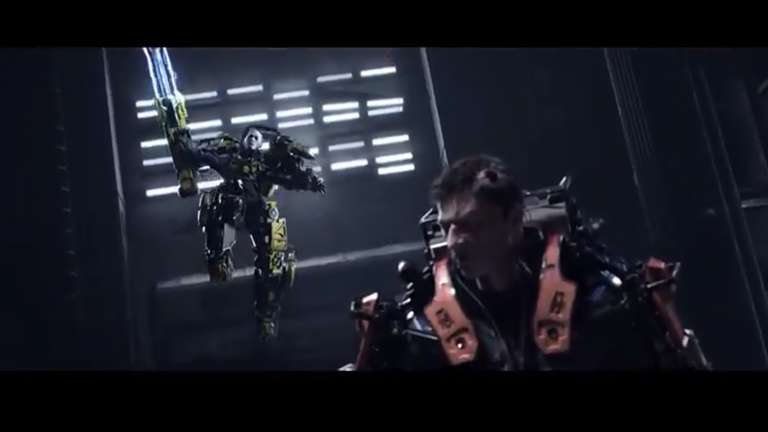 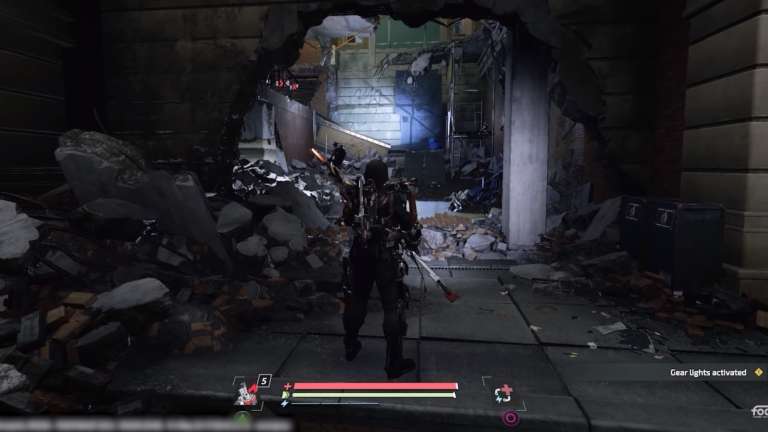