The Upcoming Valve Index Gets A Potential Release Date; Some Specs Also Revealed 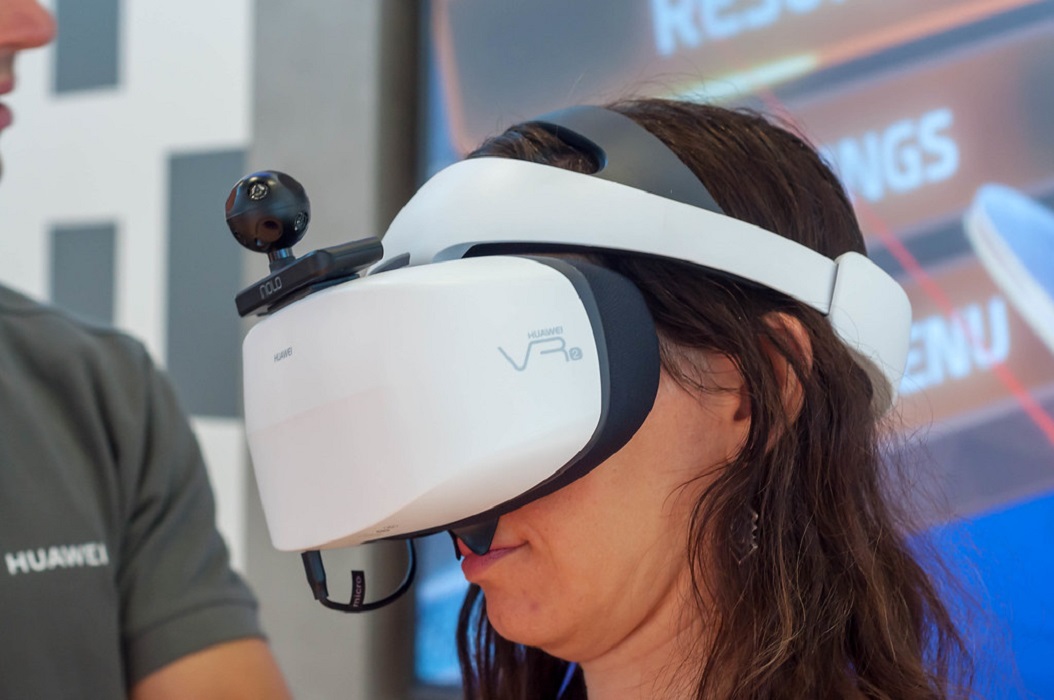 The VR space has been quite lucrative for a lot of companies, including Oculus and Sony. Now, Valve is looking to cash in. The developer of the popular PC platform Steam has been working on the Valve Index for quite some time now. However, they’ve been keeping details about their first VR headset pretty close to the chest.

Thanks to a leaked landing page on Steam, however, we now know a little more regarding its release date and spec details. It is tentatively scheduled for a May release this year. That’s only one month away. What capabilities and specs will the Index have, though?

Well, we can pretty much assume the Index will have motion-sensing controllers. That’s because Valve was heavily involved in the making of the HTC Vive, which featured the same type of technology. It also makes sense that the Index would be priced similarly to the Vive, probably around $400-$500. These are just rough estimates, and Valve certainly could lower their prices to get people more interested in virtual reality gaming.

As far as the Index’s overall design, leaks are showing a pretty sleek headset. It makes sense that Valve would try to refine their VR headset, making it lightweight. This enables users to move around more freely, as opposed to being weighed down by a heavy VR headset.

The Valve Index more than likely will be completely wireless. PC gamers looking to play VR titles thus will have added room to move around.

Going back to the controllers, we could see an upgraded version of the SteamVR Knuckles. They’ll feature straps that secure around the hands, saving players from having to physically hold onto controllers while they play. It’s a great design that should givers users an even more convenient VR experience.

It should be noted that many of the components necessary to play VR probably won’t be included with the Valve Index. Instead, it looks like PC users will have to purchase these components separately. Still, this should make the VR headset much more affordable. It wouldn’t be surprising to see Valve drop the headset down to $299, quite honestly. At that price point, the Index could sell extremely well.

Fortunately for PC gamers looking for an authentic VR experience, the wait for the Valve Index may not be that much longer if these recent leaks are accurate. Expect to see some trailer reveals here pretty soon. 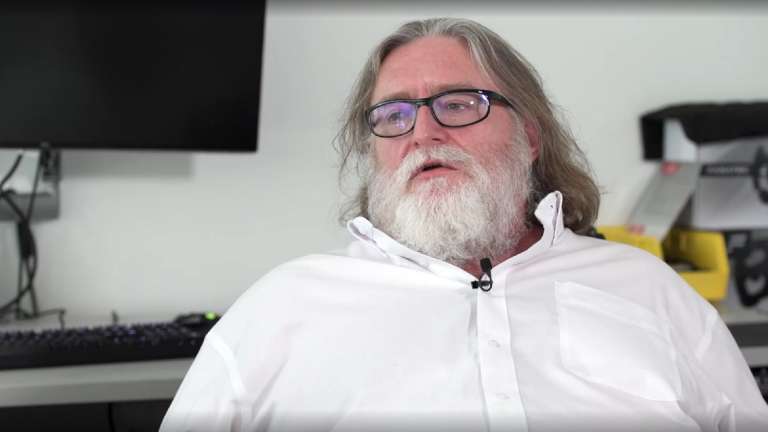 Apr 3, 2020 Emmanuel Giovanni 14710
We all know how Valve went MIA on Half-Life for a while and now back to set a trademark with single-player mods with Half-Life: Alyx, after years...

Mar 4, 2020 Chris Miller 4950
It's fair to say that VR systems haven't exactly been selling like hotcakes in the past couple of years, with relatively few VR games that brought... 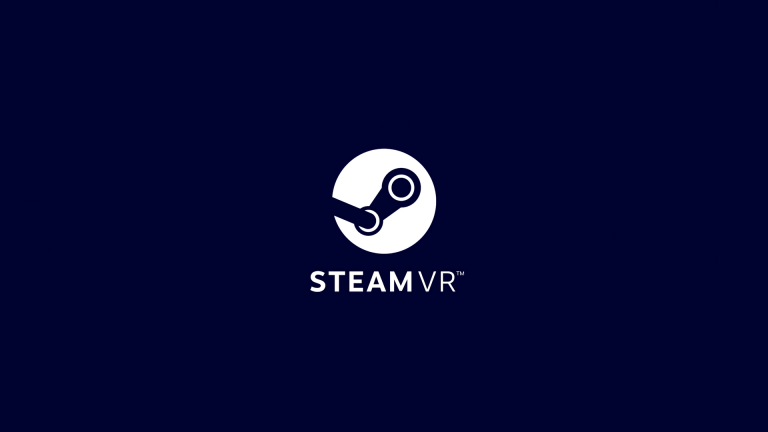 Dec 15, 2019 Chris Miller 5980
Halo: The Master Chief Collection released on December 3rd, and since has maintained its spot in the top-selling products on Valve's Steam...