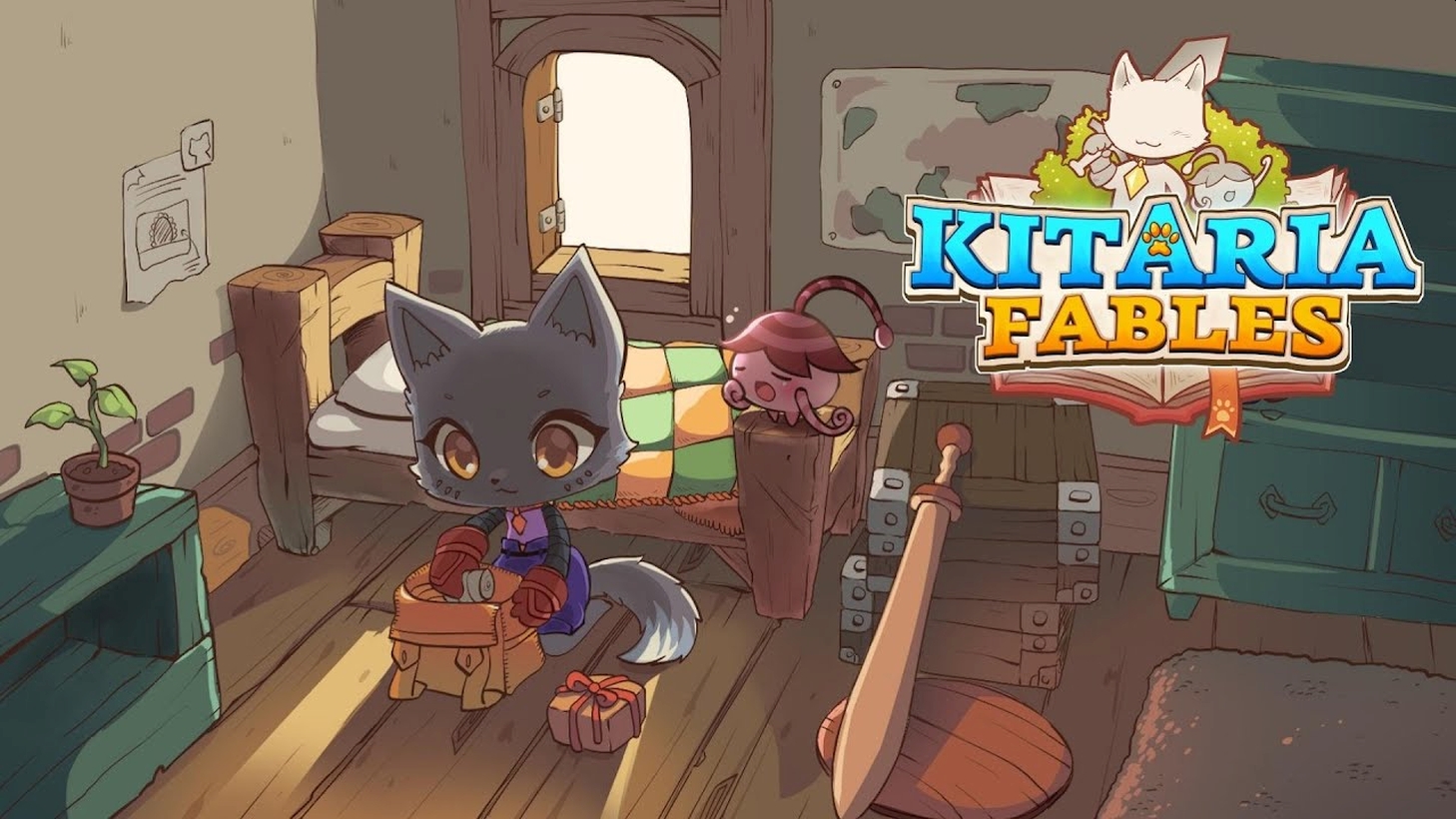 PQube and developer Twin Hearts are currently planning the release of the farming simulatorKitaria Fables. The publisher has announced the platforms the game will be released on for launch day.

Kitaria Fables is an action-adventure RPG with farming and crafting elements. Within the world of Kitaria lives various animal neighbors. Unfortunately, within their peaceful world is a great evil that threatens their everyday life.

RELATED: Up To 87% Off For Monster Hunter: World, Resident Evil 2 And Many More On Capcom’s Steam Sale

The areas around Paw Village are becoming dangerous for villagers to explore. One day, the Empire asks the player to investigate and defend the helpless citizens. Players will have to leave the safety of their Uncle’s home, then travel the dangerous route to Paw Village. Along the way, players will have to battle and craft their way to help others.

Players can enjoy real-time combat, exploring a large world, and wandering into dungeons for resources. With these helpful items, players can craft weapons and armor, plus learn new spells to help in their journey.

RELATED: Henry Mosse and the Wormhole Conspiracy Is A Strange Sci-Fi Adventure Coming To Steam Later This Year

Players can craft a variety of weapons, from melee items, bows, and spells. These items are customizable according to the player’s play style. That includes only using a sword and shield or preferring to specialize in magic.

As players help Paw Village grow, it will open up other areas of exploration. More parts of the world will open up as players progress through the game.

Fighting these aggressive creatures will be important to survival. Monsters contain vital ingredients and more. From there, players can plant seeds and tend to their crops to aid them in battle and to ensure they survive.

The neighbors are important to purchase seeds or may ask for additional help. Players can accept various requests, which will increase bonds. As their relationships grow, players will receive more rewards. These items may be important, rare loot not found anywhere else.

The developer also confirmed that couch co-op multiplayer will be available. This feature is usable on both PC and consoles.

Players who want to learn more about Kitaria Fables can follow the game on Steam or social media.

Kitaria Fables will launch on PC via Steam, Nintendo Switch, PlayStation 4 and 5, Xbox One, and the Xbox Series X sometime in 2021. 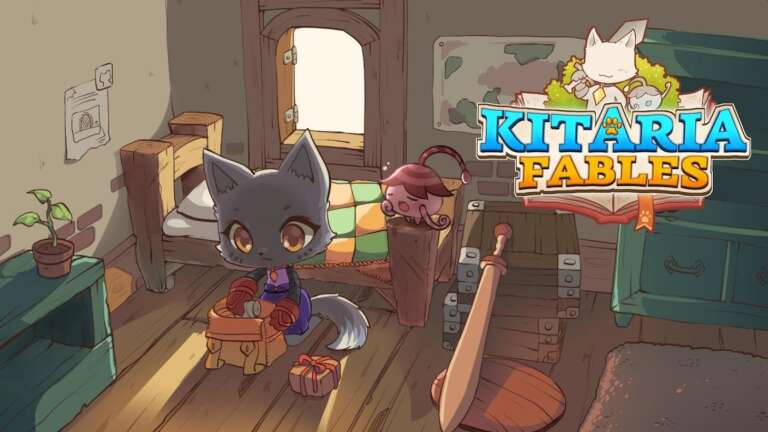 Mar 7, 2021 Lisa Nguyen 12590
PQube and developer Twin Hearts are currently planning the release of the farming simulator Kitaria Fables. The publisher has announced the platforms... 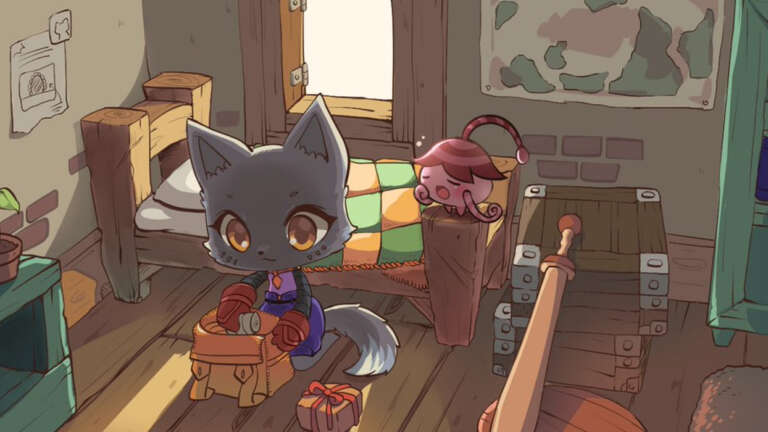 Kitari Fables Is A New Game From Twin Hearts And PQube Headed For a Nintendo Switch, PC, and Console Release