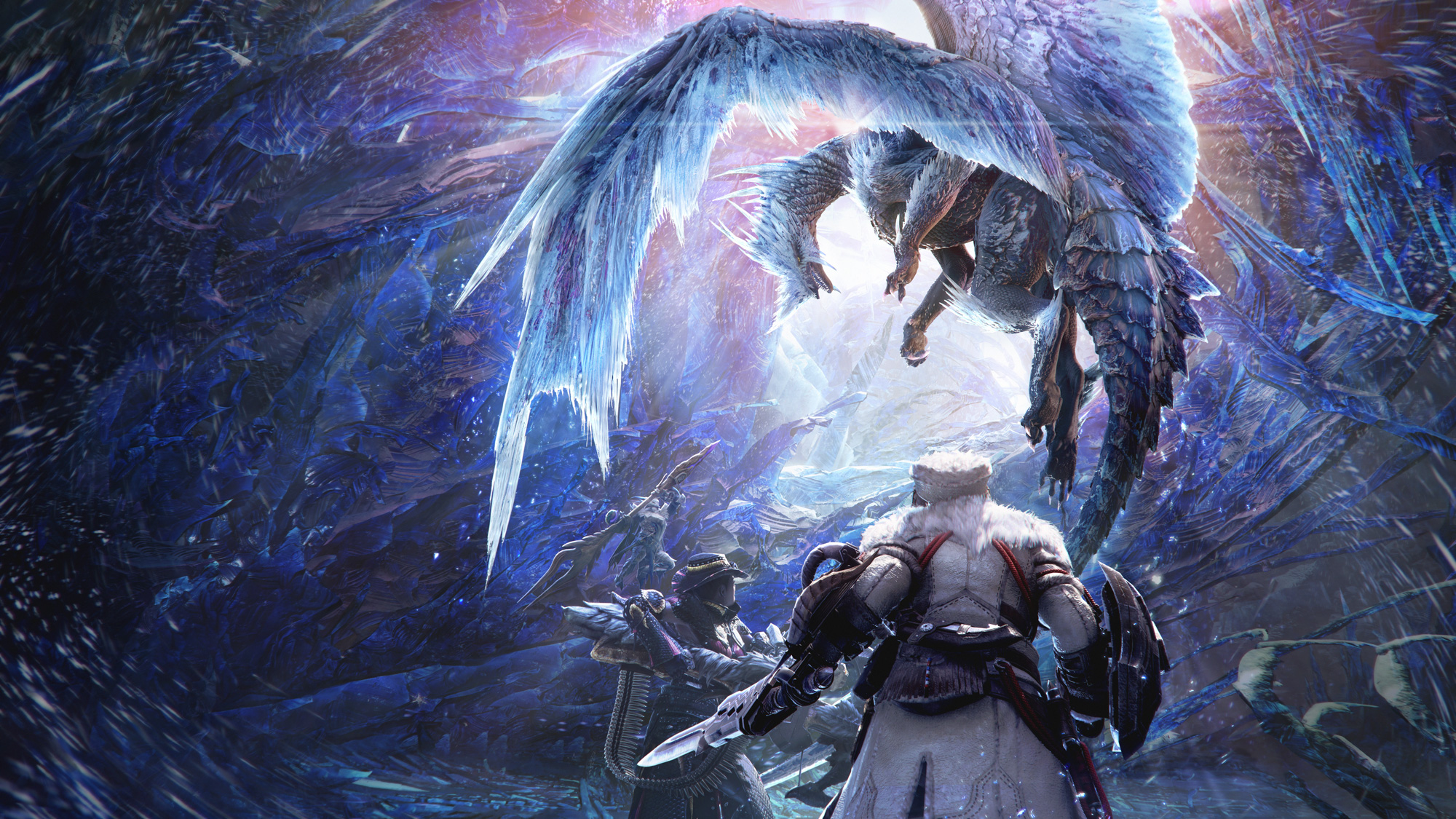 Everyone wants to buy everything on sale! This might be a pretty strong statement, but it surely holds true. As a matter of fact, the recent Steam sale conducted by Capcom was well-received. It greatly reduced the price of Monster Hunter: World, Resident Evil 2, and other games.

To those who haven’t checked the huge sell-out, it’ll be running until this coming Monday. The price reduction is so high; fans can purchase the games less than 87% of its original price.

Just a few days ago, many were left wondering when will the next Steam sale come. As a matter of fact, many regretted not having bought enough games during the winter sale of Steam.

Right before Easter, many were wondering if Steam will be holding an Easter-themed sale. The reason behind such an assumption is that it’s been a long time since their last sale.

Fans expecting the deal thought that an impending big sale is overdue and that was the right time for it. They thought that Steam doesn’t usually go on without a big sale for that long.

Then again, such hope was never met with a piece of positive news as there was no Easter sale. Easter ended leaving fans speculating and expecting more about the next Steam sale.

Fortunately, just a few days after Easter, the good news finally came. Capcom definitely stepped-up their game as they cut a huge chunk of their price for the Steam weekend sale catalog.

They took a huge chunk off prices for Street Fighter 5, Monster Hunter: World, Resident Evil 2 Remake, and more. Though many were expecting to see Devil May Cry 5 on the list, it sadly didn’t materialize. Then again, fans can still choose from plenty of other games on sale.

Monster Hunter: World and Resident Evil 2 were on sale with 34% off its original price. Aside from the price slash, lucky owners will get to bag the PC versions of these games. This means that they can also play with the mods.

For zombie fans, they can explore the deals on the Resident Evil series. Resident Evil 7 is on sale for a very cheap price. The most recent update shows the latter game to be 50% cheaper than its original price. There are other games with larger discounts, too.

The publisher weekend event of Capcom is currently running and will be available until April 29, Monday.