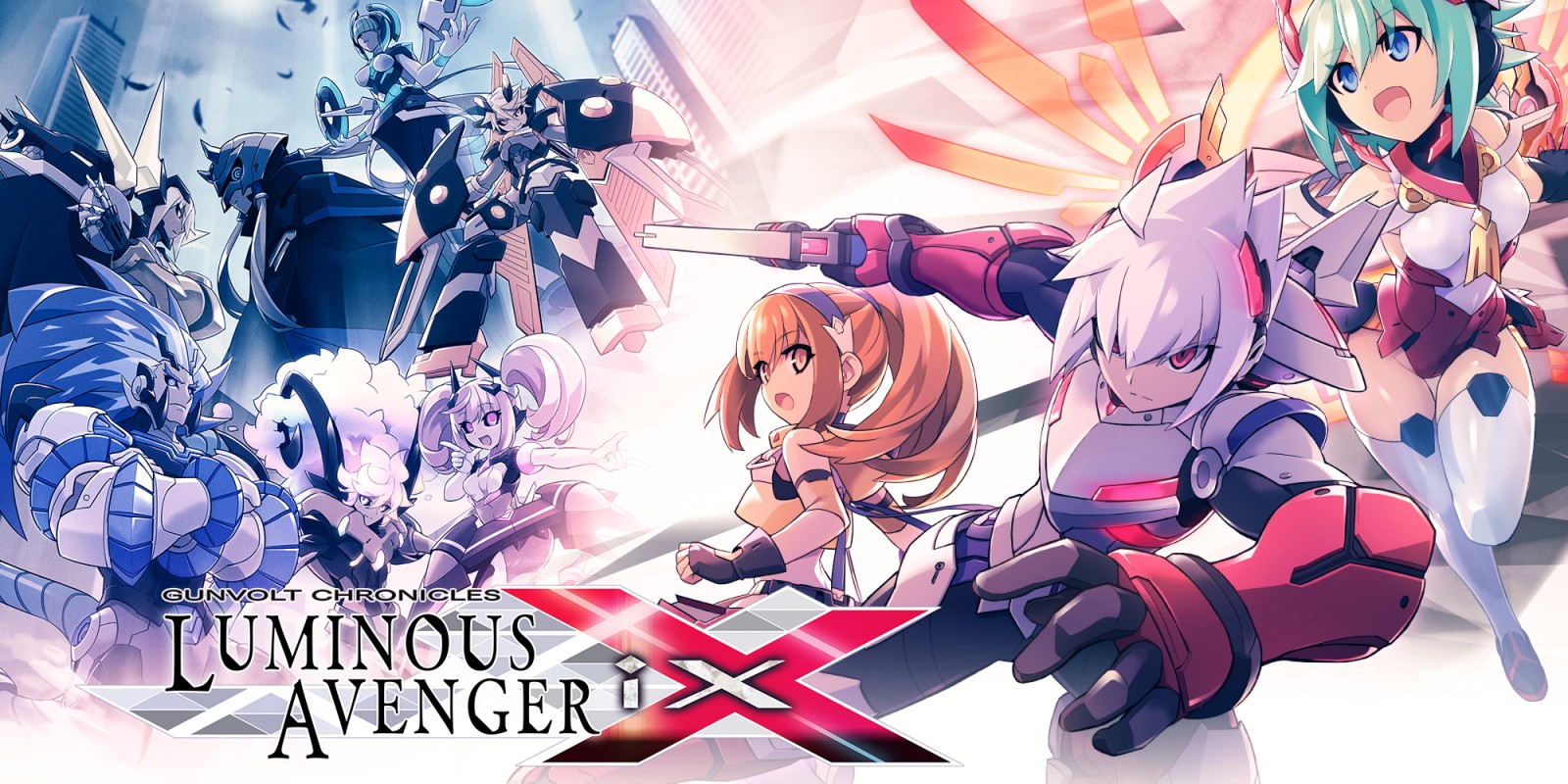 When Azure Striker Gunvolt first appeared in 2014, needless to say, it shocked a lot of people. Pun intended. From Inti Creates, famous makers of the Megaman Zero series, came a side-scrolling platforming adventure that harkened back to the days of old where our eyes were constantly scanning the screen for enemies and collectibles, and right was the one true direction.

Gunvolt saw fit to bring back some of that old magic on the 3DS, and the success was, to say the least, explosive. Enough to grant us a second game featuring a new character, new weapons and modes, and even richer story and gameplay. They say third time’s the charm, and charmed we are, with a new arrival to the electrifying canon, Gunvolt Chronicles: Luminous Avenger IX.

For a bit of backstory. Gunvolt takes place in an unknown Asian continent, mankind is entering a new and strange age. People with incredible supernatural powers, known as Septima, are appearing, and the world is ill-prepared to handle this influx of physical gods, known as Adepts. At the center is the Sumeragi group, a conglomerate of Adepts who seek to use a powerful one in particular, the Muse, to gather Adepts from across the world to unite under the Sumeragi banner.

Stopping them is a resistance by the name of QUILL (Quorum for Unrestricted Information, Law, and Liberty), with Gunvolt as their best agent. But when he finds the Muse is just the Septima of a young girl named Joule (there’s a lot of electric puns), he leaves QUILL behind and forges his own path, as well as protecting her.

Throughout the game you battle enemies in various missions, making your way to the powerful Adept bosses at the end of the sprawling stages. But one in particular stands out; the mysterious human who can somehow use Adept powers; Copen. And this is especially important, because Luminous Avenger isn’t Gunvolt’s story; it’s Copen’s.

His father having been killed by Adepts, Copen is a ruthless hunter of Adepts, driven by rage and his personalized, divine doctrine. Unlike Gunvolt, who tags enemies with his gun to zap them with his electricity, Copen is more acrobatic and at home in the air, zipping around at high speeds to Bullit Dash into enemies and unleash a volley of shots. Along for the ride is Lola, his handmade combat AI who can absorb defeated Adept skills to use in battle.

In Luminous Avenger IX, humans without Septima (Minos), are hunted down and near extinction. Copen joins up with a group of Minos, hidden away from the Sumeragi group, and once again enacts his one and only mission.

Dash, shoot, wall bounce, and any other number of verbs your way through stages to take down the Sumeragi group, but also be mindful of the mysterious Blade, a top Sumeragi soldier who looks oddly familiar… 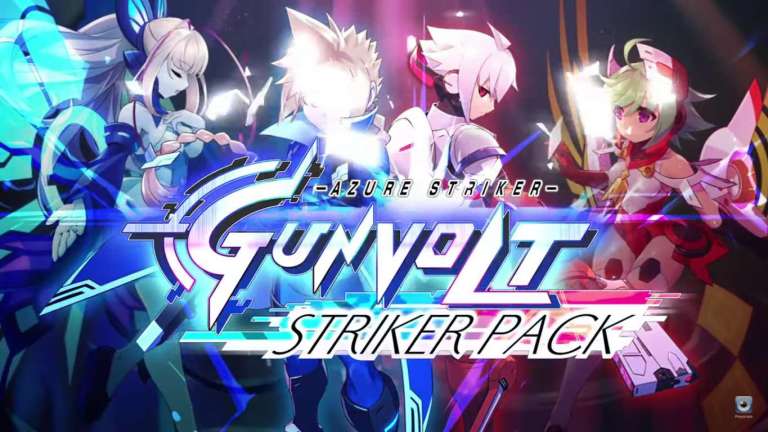 Feb 3, 2020 Joshua Goodpastor 5810
The core games of the Azure Striker Gunvolt series will be finally making their way onto the PlayStation 4  this April. The games recently made... 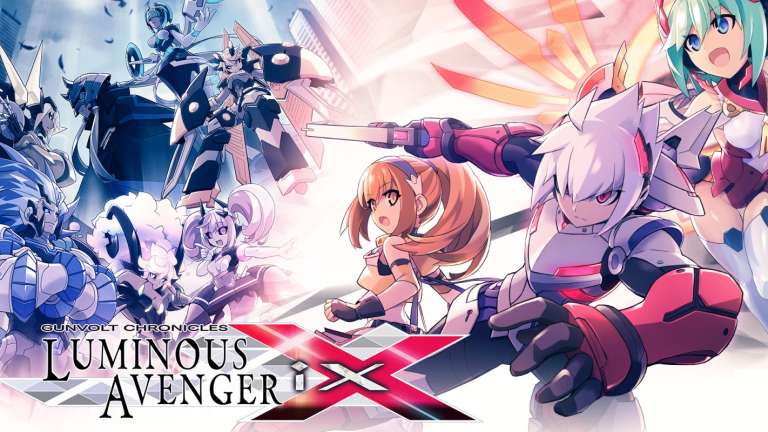 Jan 8, 2020 Shayne Brown 7630
When Azure Striker Gunvolt first appeared in 2014, needless to say, it shocked a lot of people. Pun intended. From Inti Creates, famous makers of the...