Red Dead Redemption Is Getting A Remaster, But It’s Definitely Not An Official One 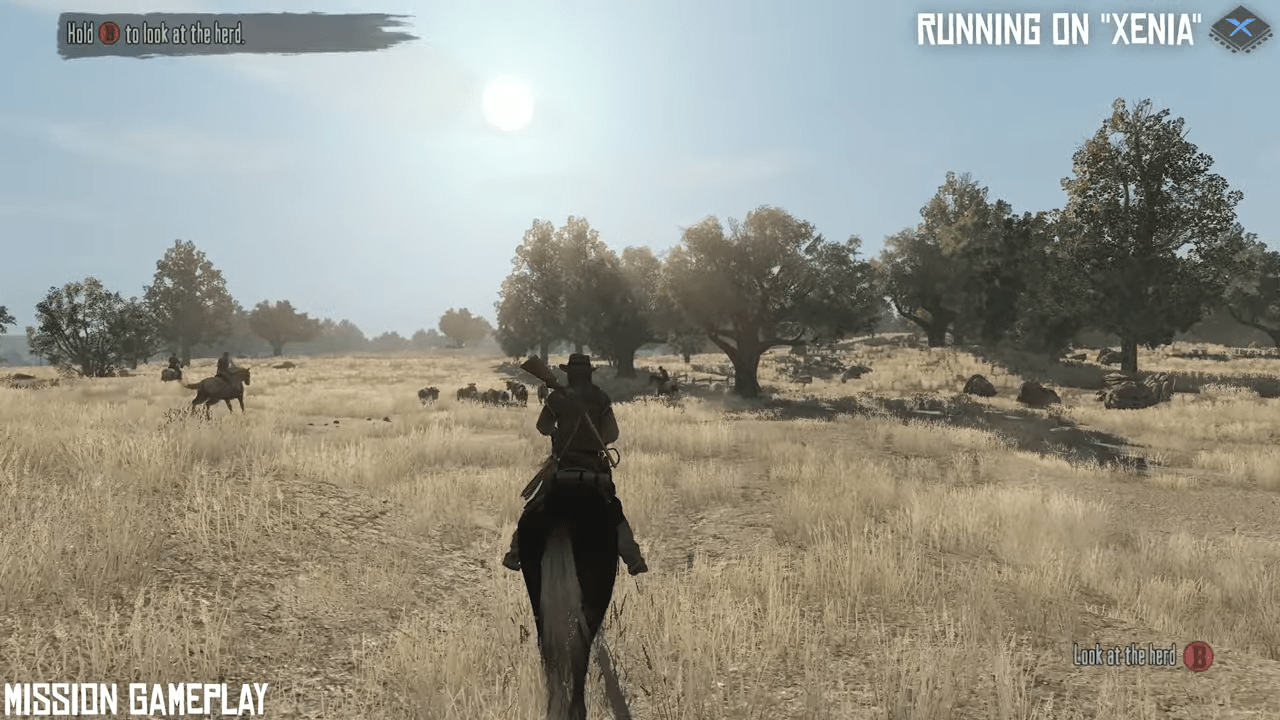 After the release of Red Dead Redemption 2, there were a lot of rumors that Rockstar was working on an updated, remastered version of the game’s predecessor. Unfortunately, it seems that the rumors were definitely just rumors, as there have been no plans to bring the first Red Dead to modern consoles.

That isn’t stopping a group of dedicated fans, however, who are currently deeply involved in giving gamers the remaster that they are longing for–but with a few caveats. The project is being developed under the name Red Dead Redemption: Damned Enhancement Project, and will feature a number of improvements to both presentation and performance. However, since the game was never officially brought to PC, the remaster is based on the console versions of the game.

This means that only PC fans will be able to experience the project, as the remaster will essentially run the games through their various emulators, either Xenia (for the Xbox 360 version) or RPCS3 (for the PlayStation 3 version). Emulators have long allowed modders to alter in-game content and bring enhancements to games that have never been released on PC.

The team behind the Red Dead remaster are looking to bring more than just simple texture upgrades, though. Along with higher quality textures, HUD elements, and UI improvements, the developers are working on updating the character models, draw distance, and a lot more. Check out the first trailer below:

The project has already made a lot of progress, which can be seen in the video above. The in-game graphics and menus are crisp, and it definitely looks like a modern remaster of an already-beautiful game. It’s especially impressive considering there is currently only one person working on the project, though there is an open call for anyone who is interested in helping out.

It’s definitely an ambitious project, but one that a lot of people are looking forward to. People have been requesting an official PC release of Red Dead Redemption since the game was first released way back in 2010. There have been rumors for years that it would happen eventually, but nothing ever came to fruition. The developers, Rockstar Games, have a bit of a rocky history with PC releases, and at the time that the game was released, PC gaming was on the decline. That has changed a lot in recent years, however, with PC gaming being an incredibly thriving market these days, thanks to the rise of indie studios.

The biggest question, however, is weather or not Rockstar will try to shut the project down. Only time will tell, and if you’re interested in following the project, you can do so through the game’s page on the GTA Forums.

Dream Match Tennis VR For The PSVR Shows Off Its Online Multiplayer Mode; Takes Tennis Gaming To The Next Level

Aug 8, 2022 Robert James 450
RPG with a cyberpunk theme The Ascent will soon have a substantial DLC called Cyber Heist that will give your army access to a brand-new cyberpunk...