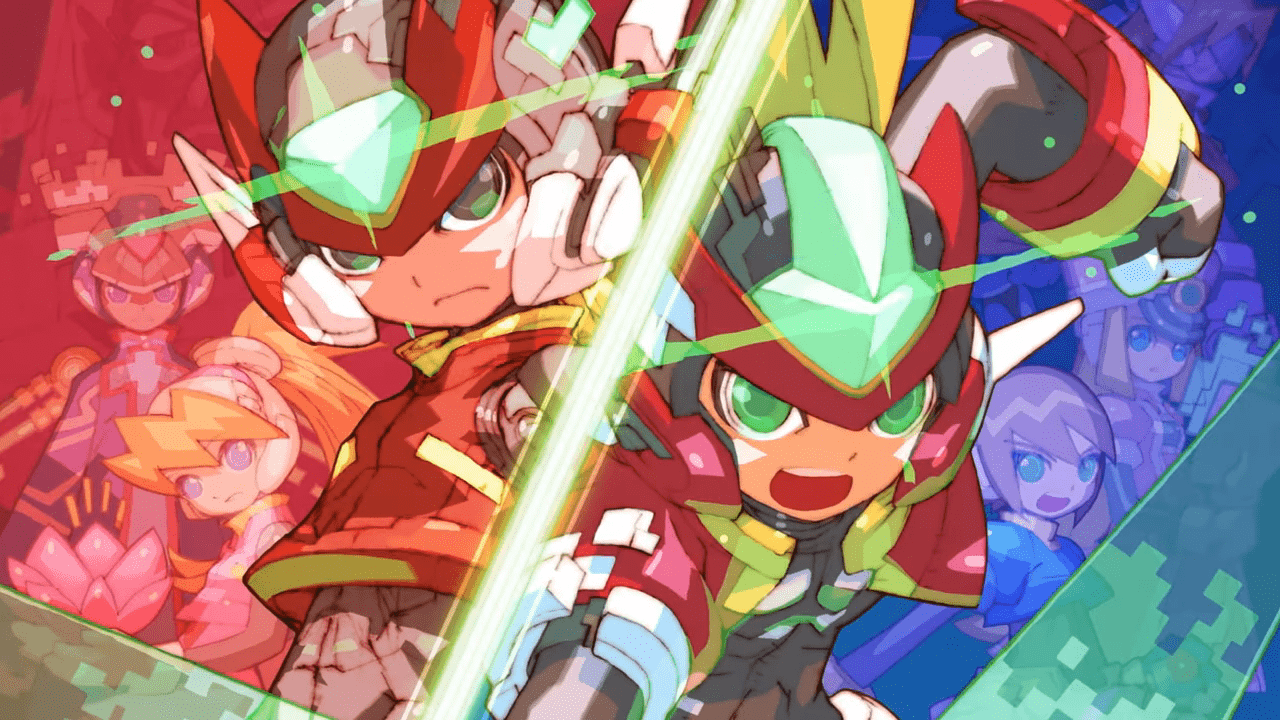 Capcom has steadily been releasing compilations of some of their best hits over the past few years, and the company recently announced a brand new collection coming early next year. This time around, they are focusing on the often-overlooked Mega Man Zero and Mega Man ZX series.

This new release marks the first time that any of these games have been made available on the current generation of consoles rather than handheld systems, and also marks the first modern release of the Mega Man Zero franchise since its compilation on the Nintendo DS and the individual releases on the Wii U’s eShop platform.

As is the case with most of Capcom’s compilation releases, there will be some additional features and graphics options included in the package. All of the games will have enhanced visuals through a variety of high-definition filters, and the games will also have a brand new “Save-Assist” feature, which creates save points throughout missions in order to make the games more accessible. Capcom is even going a bit further by introducing a “Casual Scenario” mode in order to make the games a bit easier.

This is great news for those who found the original games a bit too overwhelming, as they are very well-known for being some of the most difficult games in the entire Mega Man franchise.

There are also a few extras, as well. The collection includes an in-game art and music library, allowing you to browse through sprites and concept art as well as listen to some of the game’s music. It’s a nice feature for fans, and is just another reason to pick up the collection.

The Mega Man Zero/ZX Legacy Collection will be available across all major platforms, including the Switch, PlayStation 4, Xbox One, and PC starting on January 21, 2020. The packaged is priced at $29.99, and will be available in both digital and physical formats.

However, the physical version is only available in North America, and will most likely be limited, so make sure you get your preorders in if you are interested in picking up a retail copy.

Red Dead Redemption Is Getting A Remaster, But It's Definitely Not An Official One