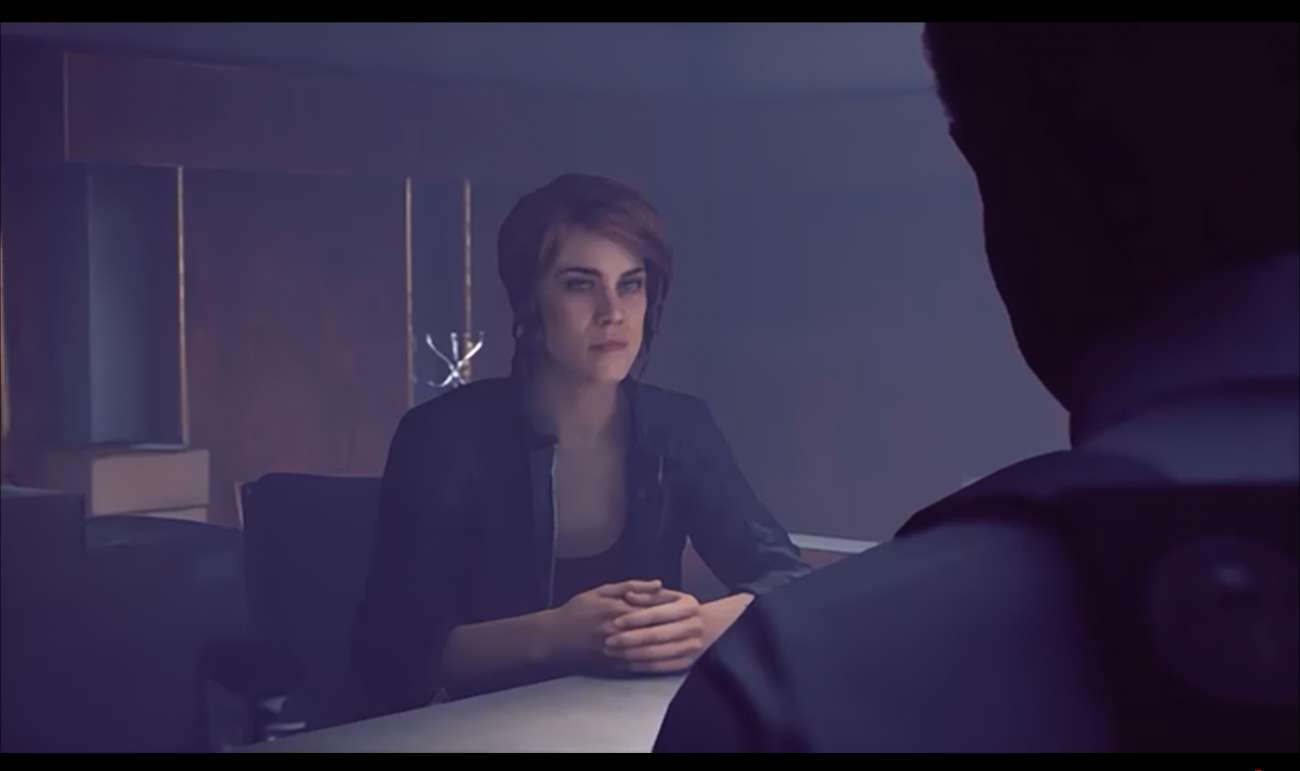 Control is Remedy’s next big AAA game that’s currently out now. It’s about a secret agency in New York that’s being threatened by something out of this world. Normally, these big releases cost around $60 at launch. That’s not the case for Control, though.

Both Xbox One and PS4 console owners can pick it up today and get $10 off. It’s pretty rare that something this hyped launches at a discount. It appears Walmart and Amazon wanted to give gamers incentive to buy a hard-copy version, hence the reason for the $10 discount. It’s certainly worth getting if you’ve been looking for an interesting action-adventure game to spend some time with.

Control hasn’t been out for very long, and already, it seems to be what most of the gaming community is buzzing about. This isn’t that surprising. The concept behind the game is something completely unique for the space. The developers at 505 Games wanted to create something surreal-like, a feat they’ve achieved pretty successfully judging by early reviews.

From the very start, it appears players are thrown for a loop as far as the game’s story and characters go. The visual elements are also worth a lot of praise. Certain environments seem straight from a dream. They invite you into a mysterious world that is dripping with ominous tones.

The game’s heroine — Jesse Faden — is particularly likable. She’s a beautiful woman that doesn’t come across as snobby or off-putting. She’s just received a promotion as the Director of this entity program in New York. When she questions the strange events happening in front of her very eyes, you believe her confusion. Her dialogue stands out right away. She doesn’t just give filler statements or throw-away lines, which goes to show the type of detail the developers put into this game.

Much of your time will be spent in the Old House, which is the headquarters for the Federal Bureau of Control. Reviewers have loved its design and never-ending nooks and crannies to explore. Even small details like lighting have been carefully thought out. The developers really want the very act of walking around to be a gripping and emotional experience.

Even using weapons is unique. Jesse has access to the Service Weapon, which can actually be transformed into many different types of firearms. You’ll certainly need this capability if you hope to survive monstrous encounters.

Overall, Control is the perfect game to get lost in and experience things you never knew were possible. At a $10 discount, you can’t lose.

Dec 24, 2020 Lisa Nguyen 9490
Publisher 505 Games and developer Magnus Games have announced the release date of Re:Legend. The title is currently in Steam Early Access but will...

Nov 25, 2020 Lisa Nguyen 5140
A new Drawn to Life game was announced for launch next month. Drawn to Life: Two Realms is the latest game from 505 Games and Digital Continue. The...

Nov 11, 2020 Lisa Nguyen 9050
Publisher 505 Games has announced that soon Indivisible fans will have the opportunity to own the game's physical version. The announcement was made...