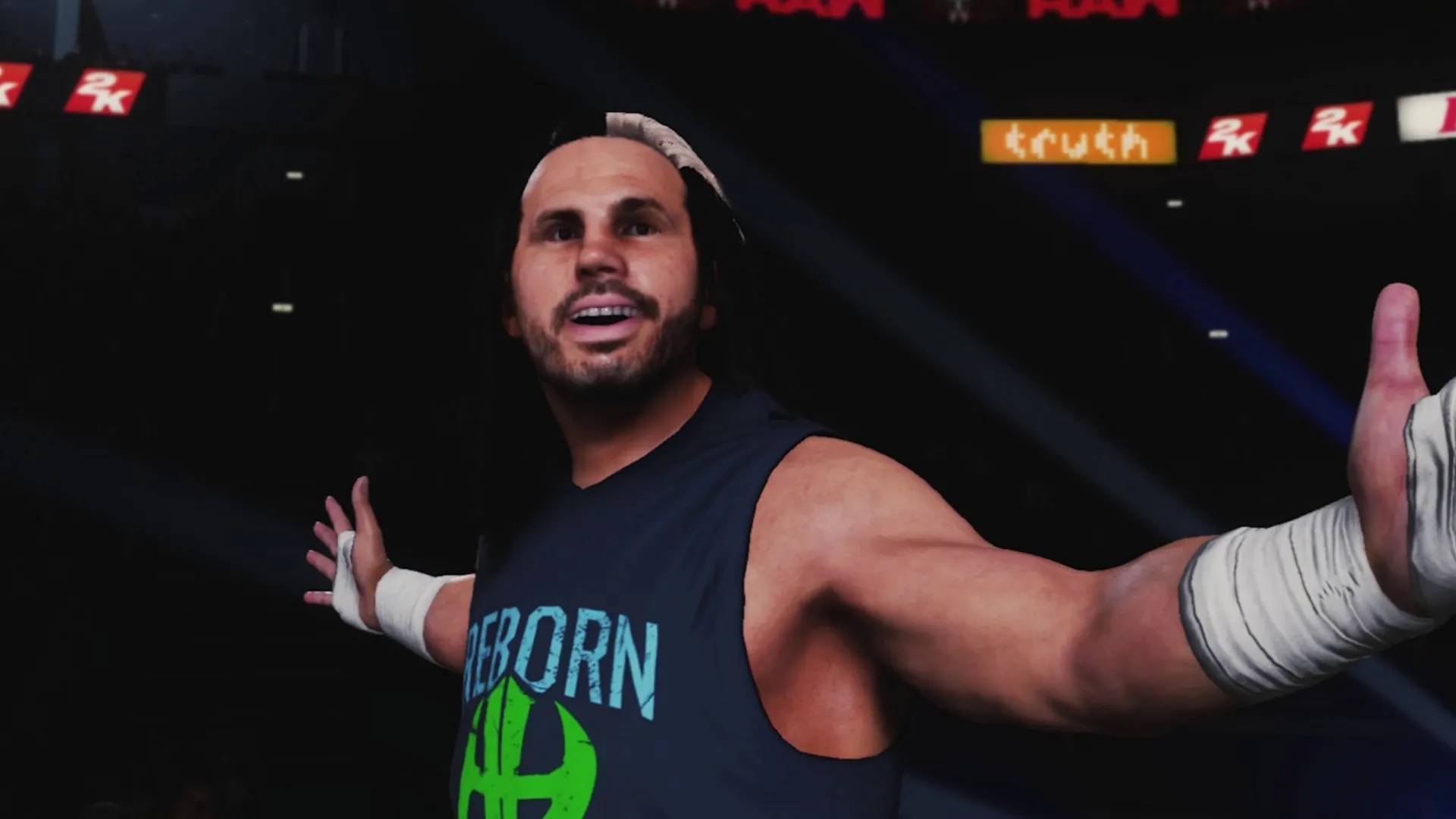 WWE 2K20 had a less than stellar launch in October. Gamers experienced a plethora of bugs, glitches, and gameplay issues. The issue was so bad that many PlayStation 4 gamers requested refunds from Sony and were successful.

Even before the launch, gamers were not impressed with the graphics compared to last year’s release. Still, WWE fans were willing to put up with the lower quality to play as their favorite stars.

WWE 2K20 was primarily developed by Visual Concepts, while previous installments were a team effort with Japanese developer Yuke’s. Visual Concept’s first solo effort in the WWE game series didn’t make the best impression on gamers. Now 2K Sports, the publisher, is working hard to assure fans that any issues will be fixed as soon as possible.

2K Sports promised to make it right with gamers last week. In a statement, 2K Sports stated they would release a patch within two weeks to fix the major issues.

This is the first major patch for the game since its release on October 22nd.

While this list may not fix all of the issues gamers have reported, it should guarantee a much better gameplay experience for now.

Gamers have already begun to take to social media and report what has and has not yet been patches. Bianca Belair, known for her signature long braid, no longer has hair that defies physics. Players reported that her hair is now moving smoothly, as expected.

WWE 2K20’s 1.02 update is now available on PC, PS4, and Xbox One. This update is only the first to come that will address additional concerns gamers have shared.

A time frame for more future updates is unknown.

Jul 25, 2022 Grace Simmons 870
The games are still playable for previous owners, but anyone looking to purchase them on Steam will need to find a key from a third-party seller...

Dec 27, 2020 Aaron Hans 8620
Over the next few weeks, this year's WWE 2K game, subtitled Battlegrounds, will get weekly roster updates that'll add a mix of current stars and...