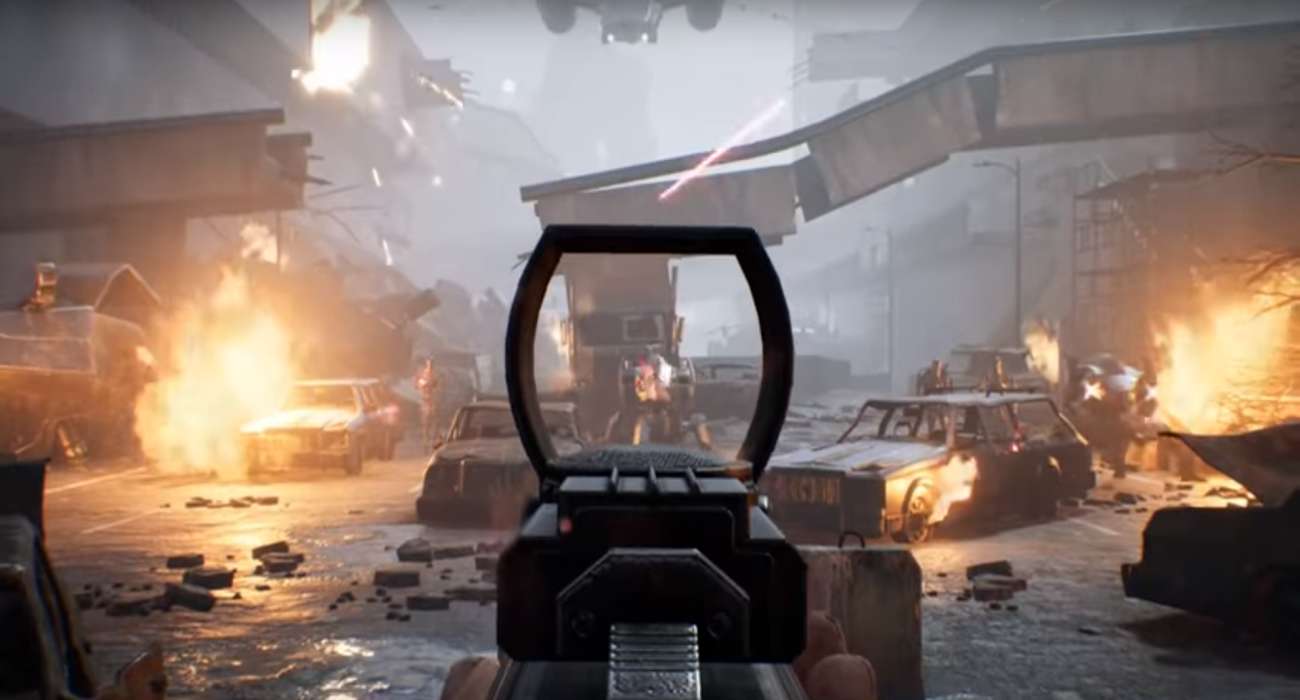 Terminator: Dark Fate just released worldwide and it has received mixed reviews thus far. That’s kind of a reoccurring theme for this franchise. It’s just so hard to replicate the success of the first two movies. Although the cinematic universe of this franchise has seen mixed results, the video game sector could be shining bright thanks to Terminator: Resistance.

This is an upcoming first-person shooter being developed by Teyon. Ever since it was first teased, it has shown a lot of promise. The futuristic settings are reminiscent of those featured in the first two movies. It was also revealed that a major aspect of gameplay revolves around stealth and hacking into advanced systems run by the all-powerful Skynet. So far, so good.

Yet, there are still some questions revolving around this game. Fortunately, a new trailer just surfaced that may shed light on some portions of the gameplay. The visuals look pretty spectacular with their sharp visuals and doom and gloom vibe.

The settings depict a post-apocalyptic world where artificial intelligence is now in control after becoming self-aware thanks to the hubris of man.

The weapons shown in the gameplay footage look pretty varied, from heavy-duty assault rifles to long-range snipers. You will apparently have a lot of resources at your disposal, which is certainly needed considering the firepower that Skynet is working with. You even get to wield an electrically-charged knife, the perfect weapon for stabbing enemies in the back when they least expect it.

There also seems to be a lot of variety in terms of the enemies you’ll get to battle against, including well-equipped space carriers to the unstoppable T-1000s.

The trailer doesn’t last long, but it’s painting a pretty incredible picture for this iconic franchise. We’ve never seen a Terminator video game quite like this. It could be just what the franchise needs given the mixed results in the cinematic sector.

If this game is successful, you can bet there will be a sequel. Even if there isn’t, Terminator: Resistance seems like a pretty competent first-person shooter. It’s like Call of Duty, but instead of humans, you’re battling against robots and their advanced weaponry.

As it stands right now, the game is set to release in just a couple of weeks. So if you didn’t quite enjoy your time with the latest Terminator movie, this FPS may be just what you need to restore your faith in this storied franchise.

Jul 4, 2022 Tom Lee 280
Fntastic and MYTONA in May postponed the premiere of the MMO survival shooter The Day Before but decided to transfer it to the Unreal Engine 5...