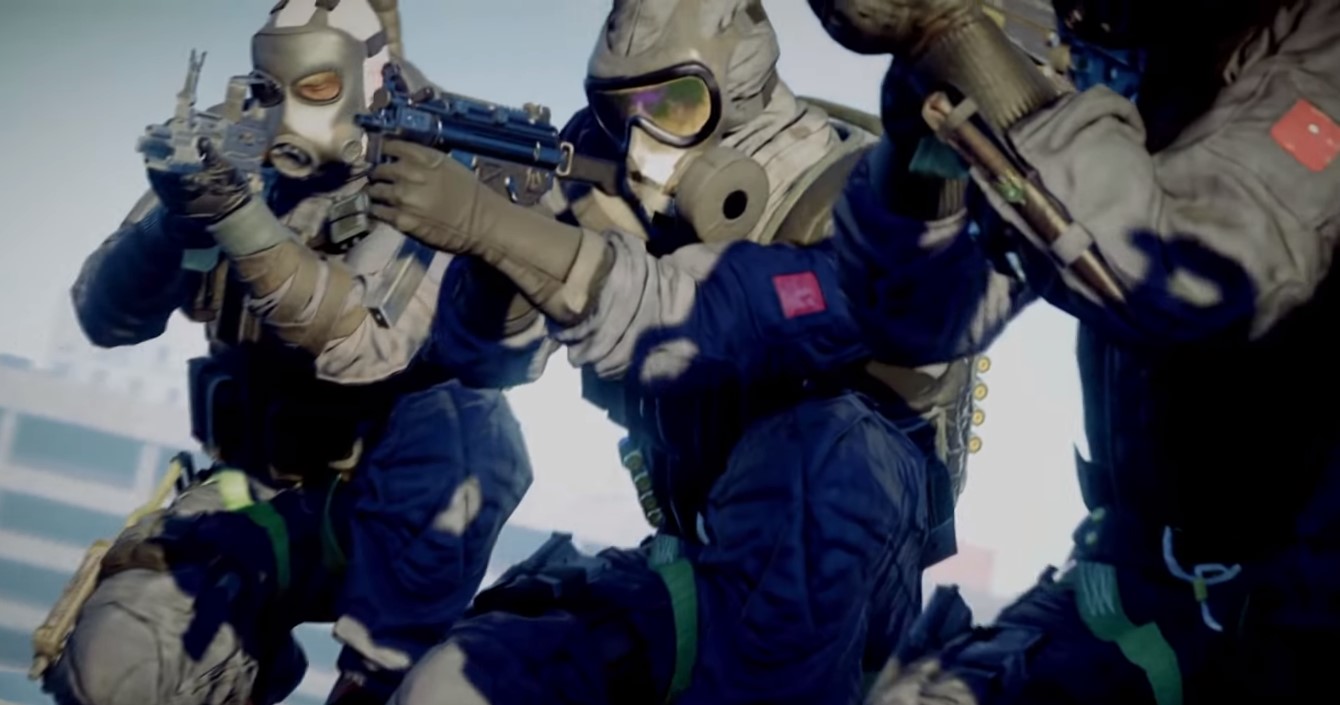 Rainbow Six Siege fans are getting more than what they expect with the latest leaks from highly reputable sources. This information is being released ahead of the launch of the game’s Season Four.

Much as everyone expects, the revelations provide intriguing details on where the game is heading and the new content we can expect from the upcoming update. And that’s not all, the game development team might be looking into packing Year Five sooner than we have anticipated.

The news was released through the CoreRoss YouTube channel from a user by the name of Kormora. It offers several details about the upcoming Rainbow Six Siege update, including the possible Indian and Kenyan Tactical Operators, which were previously revealed during the Year Four date and roadmap release.

Nonetheless, these vital pieces of information give us a glimpse of what’s in store as the game tries to provide us with more exciting additions. This includes descriptions about the operators such as the Indian attackers, who will be equipped with grenade launchers. These launchers will have firing devices that charge and dismantles everything around. Also, the tactical operator will have the bolt action rifle.

On the other hand, the Kenyan defender will be getting a device that absorbs grenade energy and triggers an explosion. Kormora also describes the Operator as competition for one of its prominent characters, Jager. The leaker also adds that they do not have any clues about loadouts but describes the Kenyan Operator as a “one-speed Op.”

The revelation also provides some reference to what might be the Year Five of the Rainbow Six Siege game. He adds that Year Five will bring in some alluring Ops, and CoreCross provides an indication of the next game-changing characters.

We might see some additional characters during the Year Five gameplay update, including one Operator who can run through walls. Though precise details about the upcoming game installment are less specific.

References about one Akimbo character and a medic drone has surfaced, and this is still not a hundred percent confirmation. Several other in-game features, including the shield that stuns and throws people back, might have been put back to the drawing boards, but we are not really sure of.

There are no official announcements about the release date of the Rainbow Six Siege Year Four update, and we might get a surprise during the Pro League Finals, which kicks off this November 10 in Japan.