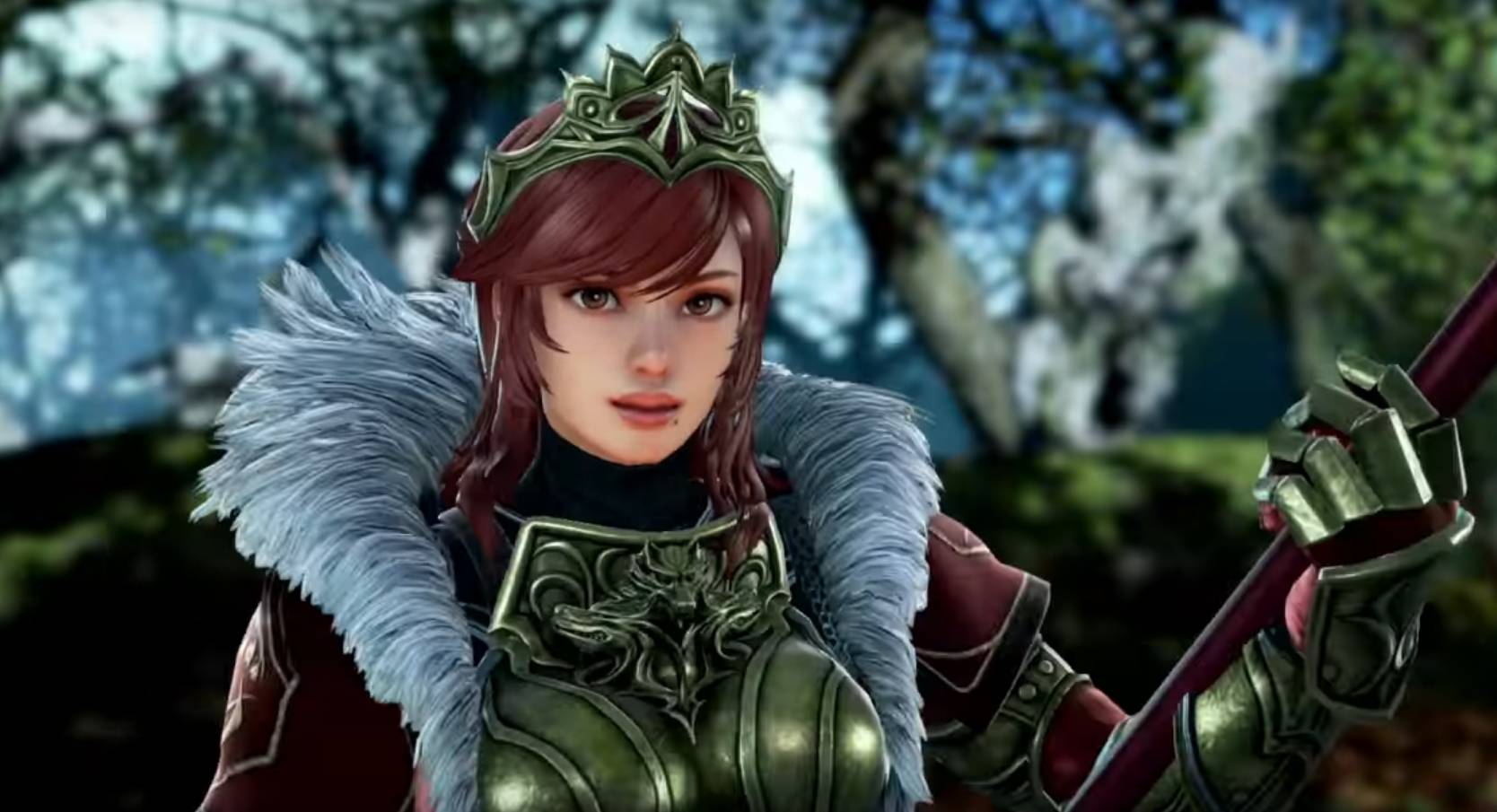 Soulcalibur VI was released over a year ago, but Bandai Namco continues to release new DLC. Thanks to the continued updates and active online community, there continues to be more content to explore.

Soon, a familiar character will join the battle.

On November 2, Bandai Namco announced Hilde would join as the second DLC character in Season Pass 2.

Hildegard von Krone, more commonly known as Hilde, isn’t new to the Soulcalibur series. She first debuted in Soulcalibur IV, with duty in her heart, as she strived to rebuild her homeland.

In the story, Hilde has spent much of her life defending and rebuilding her homeland of Wolfkrone. She becomes stronger, physically, and mentally, and commands her army against Soul Edge.

From the official Bandi Namco YouTube channel trailer: “Her royal highness Hilde will be making her way to the Stage of History! Get ready to add the Defender of the Kingdom to your roster of warriors!”

Hilde comes with a brand-new costume that fully displays her royal heritage, including a crown, golden armor, and a fur-lined cloak.

Fans of the character were surprised when Hilde wasn’t originally part of the Soulcalibur VI roster upon release. There was even a Change.org petition to bring her back to the game. Hilde fans finally had their wish come true.

Hilde doesn’t come without some controversy, however. While she is popular among fans, the character was banned from offline competitive Soulcalibur IV tournaments due to her ring-out ability.

After her new trailer reveal, some gamers already began to share their feelings about the shape of Hilde’s armor. While previously Hilde wore more traditional armor for function over style, Hilde’s new appearance is more voluptuous.

The first DLC character was Samurai Shodown’s Haohmaru. Haohmaru is seen as the main protagonist of the 1993 Samurai Shodown series and has appeared in every title of the series. The character is based on the real-life Japanese samurai, Miyamoto Musashi.

Hilde’s Character Set will be included as DLC 7 within the Soul Chronicle story. The release date is not yet known.

For those who are hoping their favorite character may return to the series, there is still hope. Two more characters are scheduled to be released as part of the Season Pass 2.

Soulcalibur VI is currently available for PC, PlayStation 4, and Xbox One.

Update: Microsoft Has Made It Relatively Easy For Xbox Owners To Upgrade To Xbox Scarlett For A Subscription Fee

Mar 1, 2021 Harry Alston 4790
At last, some gritty details about Elden Ring. Sure, the trailer is low resolution, angled, and blurry, but it's still the first glimpse of From...

Jan 8, 2021 Lisa Nguyen 6930
Tales of the Abyss will soon celebrate its 15th anniversary. Bandai Namco has announced the launch of Luke and Ash figures on the Kotobukiya Japanese...