Update: Microsoft Has Made It Relatively Easy For Xbox Owners To Upgrade To Xbox Scarlett For A Subscription Fee 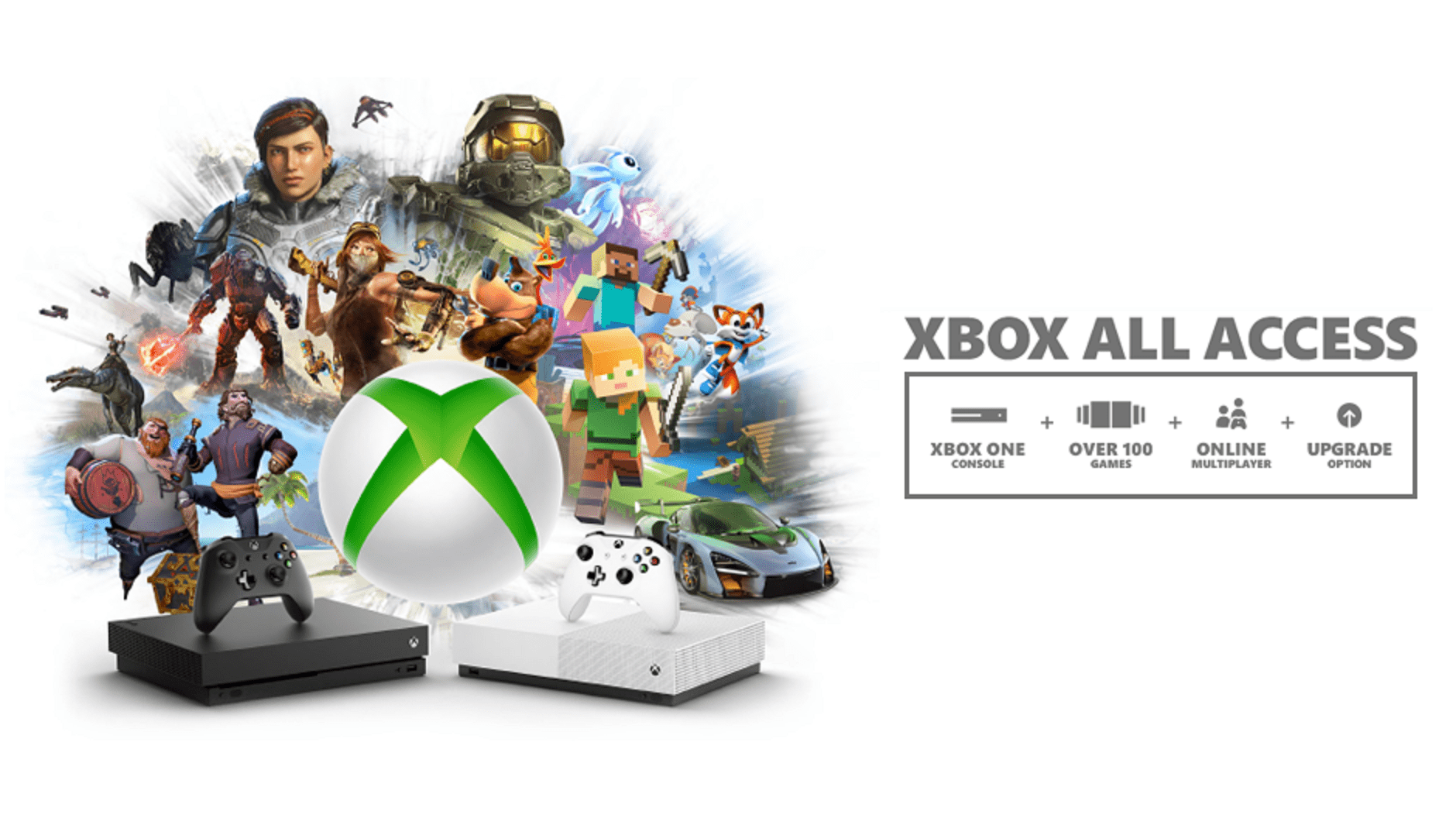 Guess who’s looking to dominate the next-gen console? Well, as obviously stated, Microsoft. Now, Microsoft is fitfully taking the fight to Sony’s PlayStation 5 this week by announcing a surprise service that allows new Xbox One owners to upgrade to the Xbox Scarlett at no cost permanently! Really? Yeah, no, exaggerations!

It’s all part of a big idea to allow new players to become part of the ‘X-box Owners.’ This subscription service is called Xbox All Access, which earns players an Xbox (one of the three models), not only that, it also comes with a two-year Game Pass Subscription. On that note, this holiday 2020, players will be able to upgrade to Project Scarlett at launch without a paying a centavo! Unbelievable!

This is even getting interesting, as to what Microsoft’s Jeff Gattis said: ‘We know buying a console can be an investment and some players are waiting to make the jump to next-generation consoles. Like Project Scarlett as it launches on Holiday 2020 alongside, Halo Infinite.’

Then he went on further saying: ‘Players in the U.S. and U.K. who purchase an Xbox One X with Xbox All Access through December 31, 2019, have the option to upgrade to Scarlett in just 12 months immediately it officially launches.’

For those biting their lips, come on take a chill, here’s where it gets more interesting. There are three different options available to players looking to grab the opportunity of Xbox All Access for those in the U.S. The cheapest option is $19.99 monthly. In turn, players get an Xbox One S or between Xbox One X, or Xbox One S, edition bundles. Also, an additional 24-month Game Pass Ultimate and an option to upgrade to Project Scarlett once it launches on Holiday 2020.

Although very little is known about project Scarlett, people hope Microsoft will reveal lots of info about the coveted console later this month at X019, which takes place in London. Still, nothing is guaranteed, it could just be ‘one of those’ events that spell some of the big news exclusives from inXile Entertainment, Ninja theory and other developers who this year just joined Xbox Game Studios.

Usually, X0 events have been purposefully used for revealing the company’s detailed plans, and the London event isn’t short of the bigger picture. Recently, while being interviewed by Twinfinite, Xbox Games Marketing GM, Aaron Greenberg noted that the company has lots of surprises in store for viewers the XO19 event. He added: ‘a lot of content is coming to the XO19 this November.’

He continued: ‘As we get into the Holiday, we brought back the spirit of X.O., which was all about doing a celebration of all things Xbox.’ He stressed: ‘E3 is traditionally more of an industry event, whereas X.O. is focused on the fans and our gamers who just want to celebrate with us.’ He reminded the folks at Twinfinite that they do reveal a lot of things inside live shows. ‘We have a lot of content coming from Xbox Game Studios, as long as third-party supporters.’

For those curious and probably skipped the title, XO19 takes place in London between November 14 and November 16. Until then, Happy Gaming!