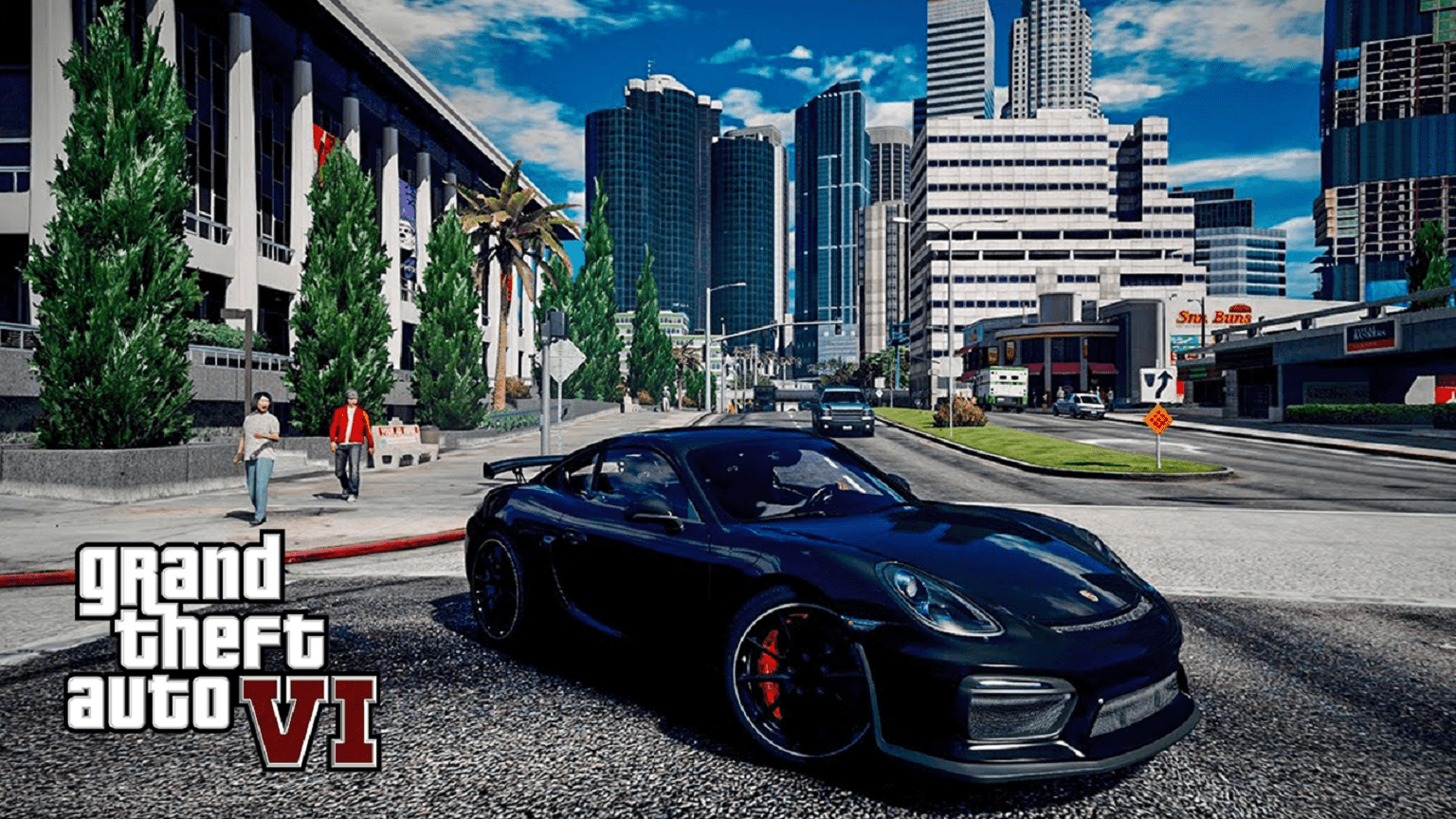 The long-awaited launch of GTA 6 (VI) has started recruiting, as followed by a LinkedIn post. Now fans can start prepping up their CVs after having announced by Talent Acquisition Lead, Kiran Kumar, who posted about a recruitment drive for game testers at Rockstar India.

The recruitment is set to take place this November on the 16th and 17th, now those with Grand Theft Auto’s entire storyline can be glad because their knowledge would be useful, and possibly be paid for, so it’s time to prove your peers wrong!

Kumar added an image containing all the necessary info within the post, along with some gaming artwork in the usual distinctive style of Grand Theft Auto.

Here’s what was said in the post: ‘Would you like an opportunity to work amongst some of the most creative talents in the video game industry? Rockstar India (a studio of Rockstar Games based in Bangalore) developer of Grand Theft Auto and Red Dead Redemption, is currently hiring.’
The gaming company is looking to hire ‘freshers’ with knowledge and up to two years of experience playing Rockstar games.

Rockstar India are actively looking for game testers. Could this mean GTA6 is playable and nearing completion? from GTA6

This recent call for game testers has started a chain of enthusiastic dialogue as to whether it’s another hocus-pocus from the media or the actual long-awaited GTA VI. Then if it’s the case, GTA VI is now at least at a playable stage, with a confirmed release date on the view.

Not too long, the topic started some dialogue on Reddit, with desperate gamers analyzing the post for possible reactions.
Here’s what one Redditor commented: ‘This could mean that the next Rockstar game is currently in a playable state! I wonder if it is GTA VI, and if so, a 2020 or 2021 release may be a reality!’

Yet, another reasoned: ‘Interesting that they didn’t make something with either image of multiple Rockstar titles like RDR and GTA as it’s for Rockstar games or just their latest game RDR. Instead, they specifically chose GTA V, potentially hinting at what the playtesting could be for GTA VI. Because they would want playtesters interested in GTA to give good feedback.’

Another mulled: ‘Sh*t, I need to pack my bags for India.’ Then he continued saying: ‘Definitely means that GTA VI or something Rockstar is working on (Bully 2? Not likely? The banner has GTA on it) is close to or is in the Alpha or BETA phase where they’re ready for game testers to play it and be sure all works and no breaks. He added: they would be at the stage, an early but playable build, at the point where they start to compile all together.

It’s pretty obvious—although no confirmation yet— despite the artwork, the recruitment is for GTA VI.

Well, there are possibilities of it being rumored in Bully 2. This recent news has given fans hope for a 2020 or 2021 release date.