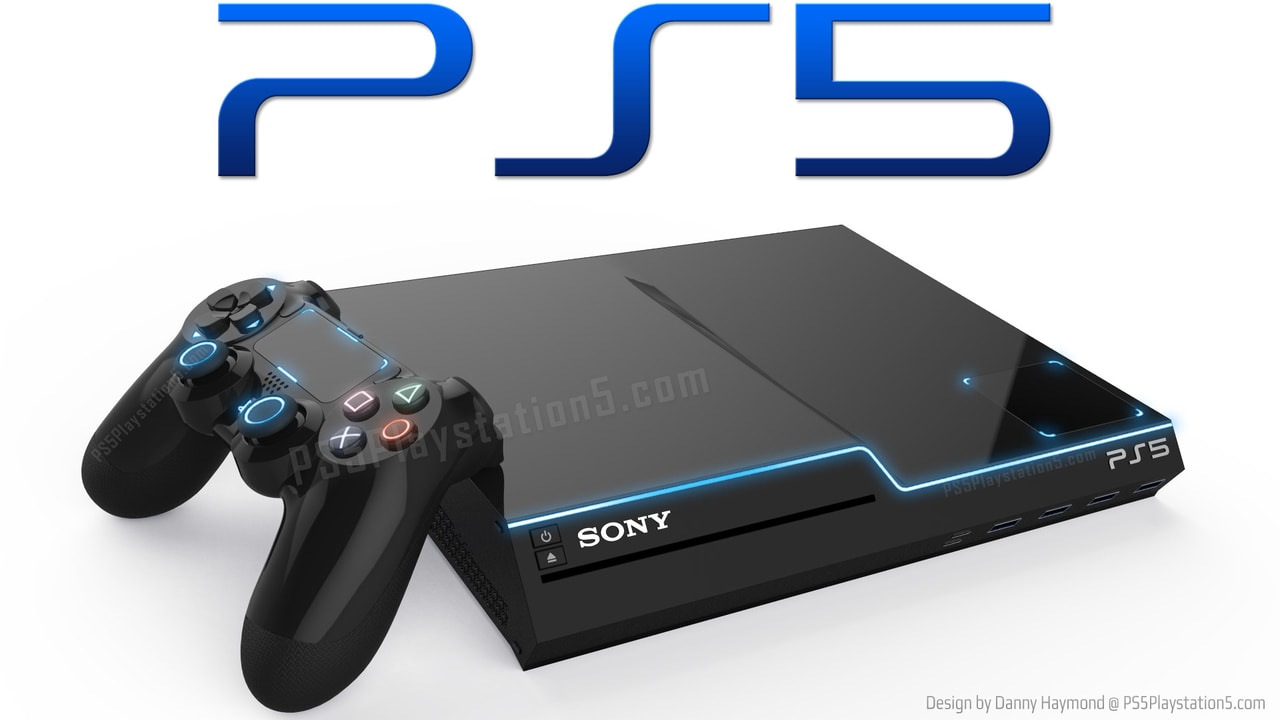 The new PlayStation 5 won’t be here for quite a long time, but the anticipation surrounding the console is already at fever-pitch.

New details that have surfaced revealed that the PS5 just won’t be for your average consumer. In fact, Sony is targeting a niche market–the hardcore gamers who live and breathe games.

This move is understandable. The console is just too powerful to be played around by casual gamers. That’s why they want to target the demographic who are obsessed with getting the latest games and the latest features.

This is part of the marketing strategy of Sony, considering that historically, people buy Playstation consoles for the AAA titles. Nobody buys the latest console just for the Indie titles. They want to be prepared for when the 4K games come out, and they would be ready to scoop them up.

Sony CEO Kenichiro Yoshida confirmed as much as he said that they are really targeting the serious players. He described this demographic as players who want the most powerful hardware features.

For less serious players, they can still settle for the PlayStation 4 as Sony intends to continue supporting it for three more years.

According to the new report, the benchmark scores for the PlayStation 5’s AMD chip is 20,000. For comparison, the PS4 is only rated at 5,000. That means the PS5 is at least four times more powerful than its direct predecessor.

Sony has been very tight-lipped about the PS5. In fact, people are calling it the PS5, but it’s not even clear if that’s going to be its name.

However, the patent information revealed that the PS5 will eliminate lagging and loading in games. The console will also support virtual reality.

Initial reports revealed that the PlayStation 5 won’t be released until the middle of next year. Until then, people will have to wait for more information regarding the new console into the next few months. For now, there’s no price point for the PS5. The PS4 Pro cost $399 during the launch. But it won’t be a surprise of the next generation console will be priced around a thousand bucks.

Feb 11, 2021 Lisa Nguyen 7970
Publisher Reef Entertainment has announced plans to launch Terminator: Resistance onto the PlayStation 5 this March. The new version will be named...

Feb 10, 2021 Lisa Nguyen 6480
Sony and Housemarque have announced the official release date of Returnal on PlayStation 5. The game will launch one year after the developer...

Dec 20, 2020 Lisa Nguyen 15100
The next-gen consoles, PlayStation 5 and Xbox Series S and X, are now officially out for those lucky enough to grab one during this busy holiday...