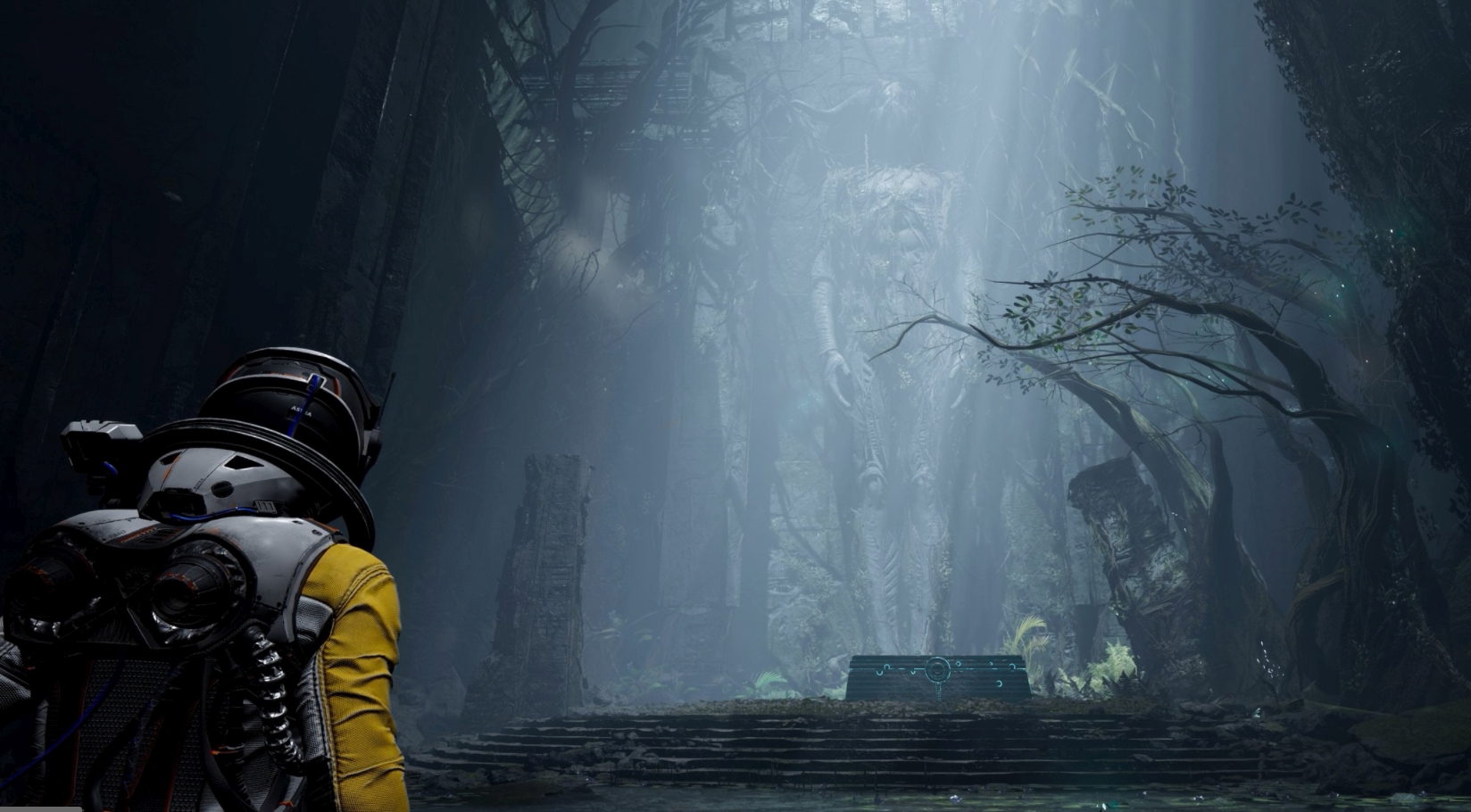 Sony and Housemarque have announced the official release date of Returnal on PlayStation 5. The game will launch one year after the developer celebrates its 25th anniversary.

Returnal is the developer’s first game on the PlayStation 5. The game is a third-person action game with narrative storytelling and Roguelike elements.

Returnal stars Selene, an Astra space scout, trapped in a horrible loop of endless resurrection. She has crash-landed on a shape-shifting world and has to find a way to escape. Selene is completely isolated from where she came from, and it’s up to her to survive alone.

The exploration and platformer elements allow Selene to explore the planet in a unique way to survive against her enemies. Players will have to navigate the world carefully, as there are some bullet-hell projectiles Selene has to avoid.

Selene has different weapons to choose from, and each option has an alternate firing mode. These modes are utilized by using the Adaptive Trigger to move seamlessly between aiming down sights by squeezing halfway, then pressing down harder to activate Alt-Fire. It may take time to get used to, but will eventually become second-nature to players.

The PlayStation 5 allows the title to load almost instantly. The developer also utilized the haptic feedback of the controller to give players extra awareness of their environment during gameplay. While players explore the alien planet, the controller mimics the environmental effects for an even more immersive experience.

If players want to get even more immersed in the game, they can use compatible headphones. The audio immersion has been improved compared to Housemarque’s previous games. The silence surrounding Selene may make players feel as though they are traveling through an alien world.

Returnal is a single-player game with no multiplayer since the game focuses on a single person’s survival.

The game was designed for “extreme replayability.” Returnal offers a procedural world, so when players are defeated in battle, they can take on new and evolving challenges in their next playthrough.

RELATED: Dauntless Fortune & Glory Is Now Live With New Challenges And Battles To Be Conquered

Returnal launches on March 19 for the PlayStation 5.

Feb 10, 2021 Lisa Nguyen 5910
Sony and Housemarque have announced the official release date of Returnal on PlayStation 5. The game will launch one year after the developer... 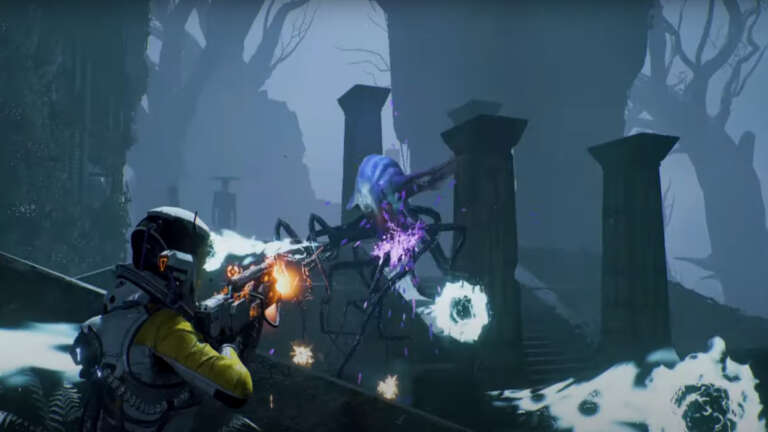 Dec 11, 2020 Jeremy Green 5260
The PlayStation 5 has now been out for several weeks. Thus far, the community seems to be taking well to it. The next-gen graphics seem to be what... 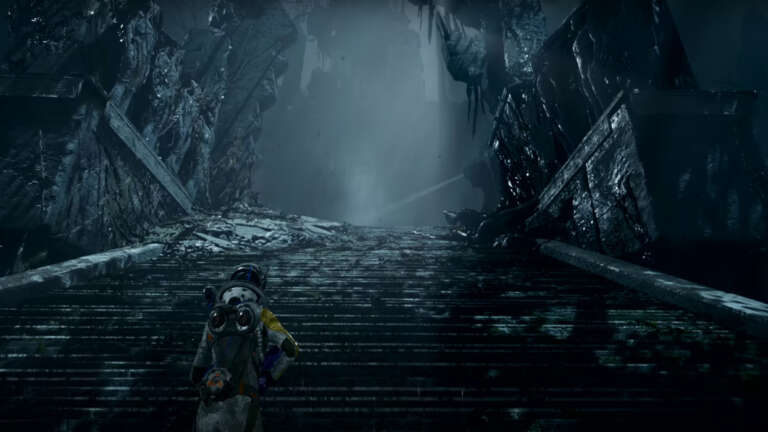 Sep 30, 2020 Jeremy Green 8970
So many gamers are excited about the release of next-gen consoles from Microsoft and Sony. Both have a lot of exciting features and specs. What could...