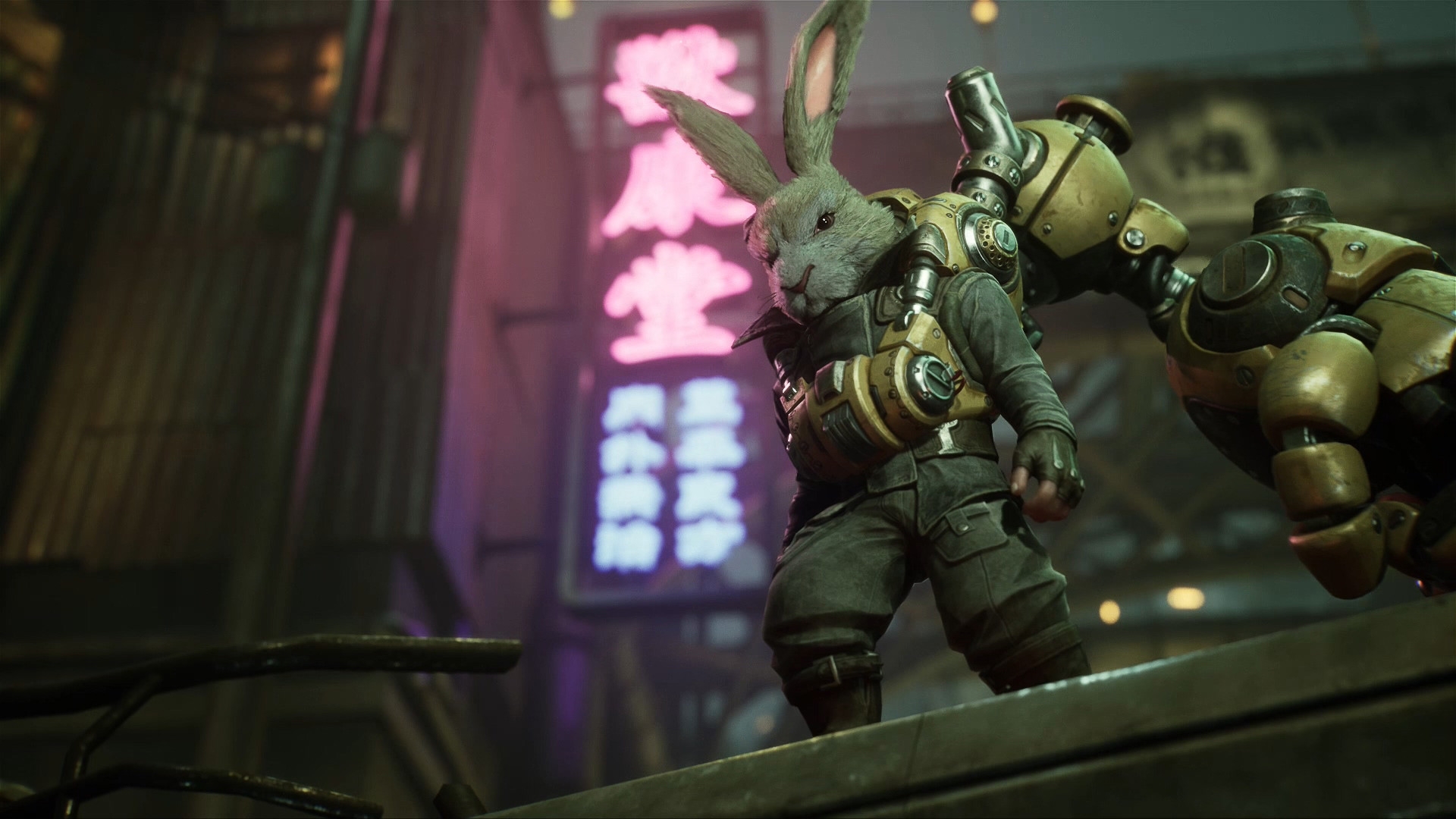 Publisher Bilibili and developer TiGames are preparing to launch their new title F.I.S.T.: Forged In Shadow Torch later this year. The game will launch on PC and PlayStation consoles, with the Steam store page available now to wishlist.

The game explores the ongoing events of an invasion of the Machine Legion six years ago. The machines took over the peaceful land of Torch City, which was previously inhabited by animals. Rayton, a former soldier in the resistance war, has been living in seclusion ever since.

One day, Rayton’s friend is arrested. The former soldier decides to don his mechanical fist once again and fight back against the Machine Legion. What begins as a journey to find his friends soon leads into a bigger scheme between the rebellion he once fought in, the mafia, and the Machine Legion.

RELATED: Next Ghost Of Tsushima Update Will Allow Players To Turn Dogs Into Allies In New Game +

Rayton has access to three unique weapons that are used according to the situation at hand. The items include a fist, drill, and whip. Each can be switched between id-battle to take down every enemy. However, the enemies also have unique moves, and not every attack will work on all of them. It’s up to players to find the best attacks to survive the battle.

Trailers have been released for the title, showcasing the game in action. The game combines cinematic scenes to progress the story while also showing some of the gameplay footage. This includes showing how players will have to switch between all three weapons quickly to defeat enemies. Overall, Rayton will have to move fast to survive in Torch City against large mechanical foes.

During the recent The Game Awards 2020, the publisher announced the game would launch on PC via Steam plus PlayStation 4 and 5 this Spring.

Bilibili has previously published titles such as Untraled, Eastern Exorcist, and Biped.

RELATED: CD Projekt Red Is Looking To Take A Non-Traditional Approach To Night City In Cyberpunk 2077 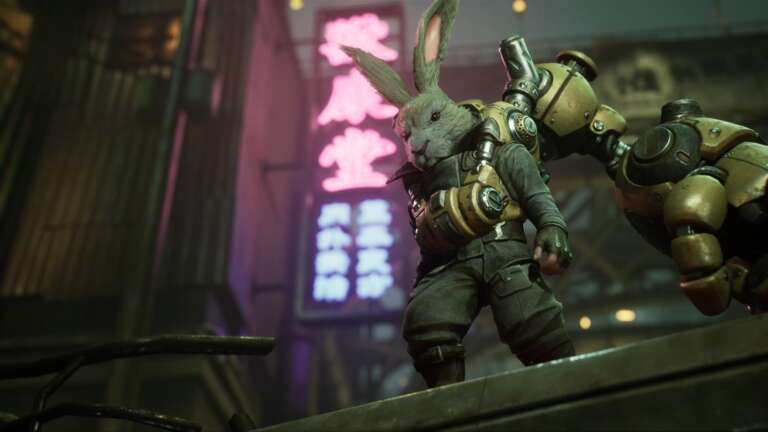 Feb 10, 2021 Lisa Nguyen 10210
Publisher Bilibili and developer TiGames are preparing to launch their new title F.I.S.T.: Forged In Shadow Torch later this year. The game will...