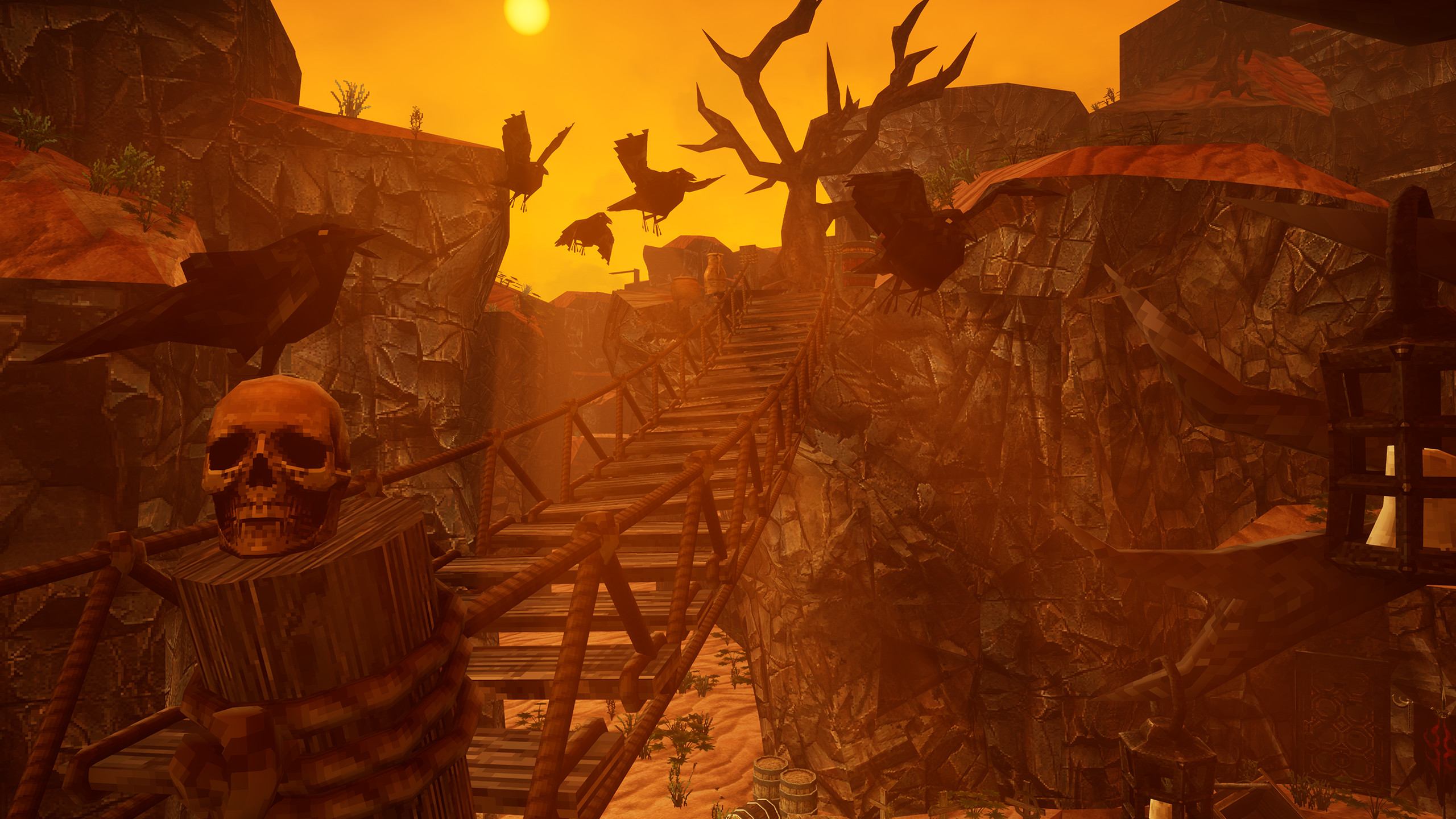 From indie developer, Slipgate Ironworks comes a unique dark-fantasy action-adventure title. Graven is a first-person shooter adventure in a world of fantasy and darkness. Players play as a disgraced priest of the Orthogonal Order who is on a quest for redemption in a medieval world. This is a game of deadly magic, environmental puzzles, and secrets.

The game blends a classic shooter style with immersive simulation features. There is a demo currently available for this unique RPG adventure that will give a solo player a taste of the overall story. Once the game is fully released, the title plans on allowing split-screen and up to four-player online coop action.

Enter into a world of action, mystery, and redemption as you fight in a gritty action-adventure world. Graven is a dark fantasy world where you must deal with the false convictions of the court placed upon a man of faith. This is a battle for humanity against the horrors of darkness.

RELATED: Should You Do The Bruno Fernandes POTM SBC In FIFA 21? Brilliant Card, But Very Expensive

The game places players in a difficult situation. After being exiled unto death for a crime, players wake up in a small boat left adrift in the swamp. After being pulled to the shore, a strange gives you staff and a book along with some rather mysterious instructions.

The game attempts to take on a 90s aesthetic along with an action-adventure theme to attract modern players. The game is voiced, and the entire design gives it a rather driving medieval fantasy feel.

The game challenges players to scour lore, uncover motives, and solve puzzles across the land. Using magic, players will need to alter their environment and wield powerful crystals that can help adjust their skills to fit your needs.

Discover new weapons across the world and upgrade them at blacksmiths and alchemists. As you slowly explore the world, double back and return to old areas and discover changes in the world and new features based on your evolving skill set.

The game includes over 30 distinct enemies with a wide arrangement of biomes and environments. This is a world that lets players explore the unknown and uncover the truth hidden in the dense fog of the night.

This title includes fantasy blood, gore, and dismemberment. As a 90s style game, it takes advantage of increasing amounts of Gibs and offers players a chance to really explode the world around them. This title is good for teens and older but may not be suitable for younger audiences.

Graven is planning to release on Steam sometime this year. 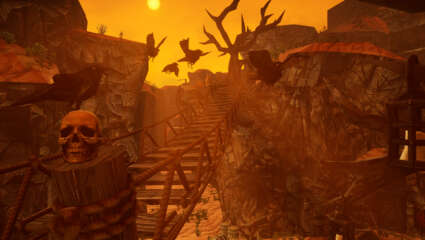 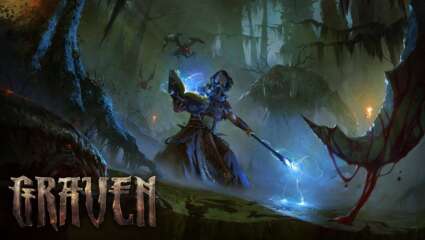 Sep 14, 2020 Harry Alston 10320
To draw a comparison between Graven, the upcoming title from Slipgate Ironwork and 3D Realms, and the 90s classic Hexen is a pretty accurate...