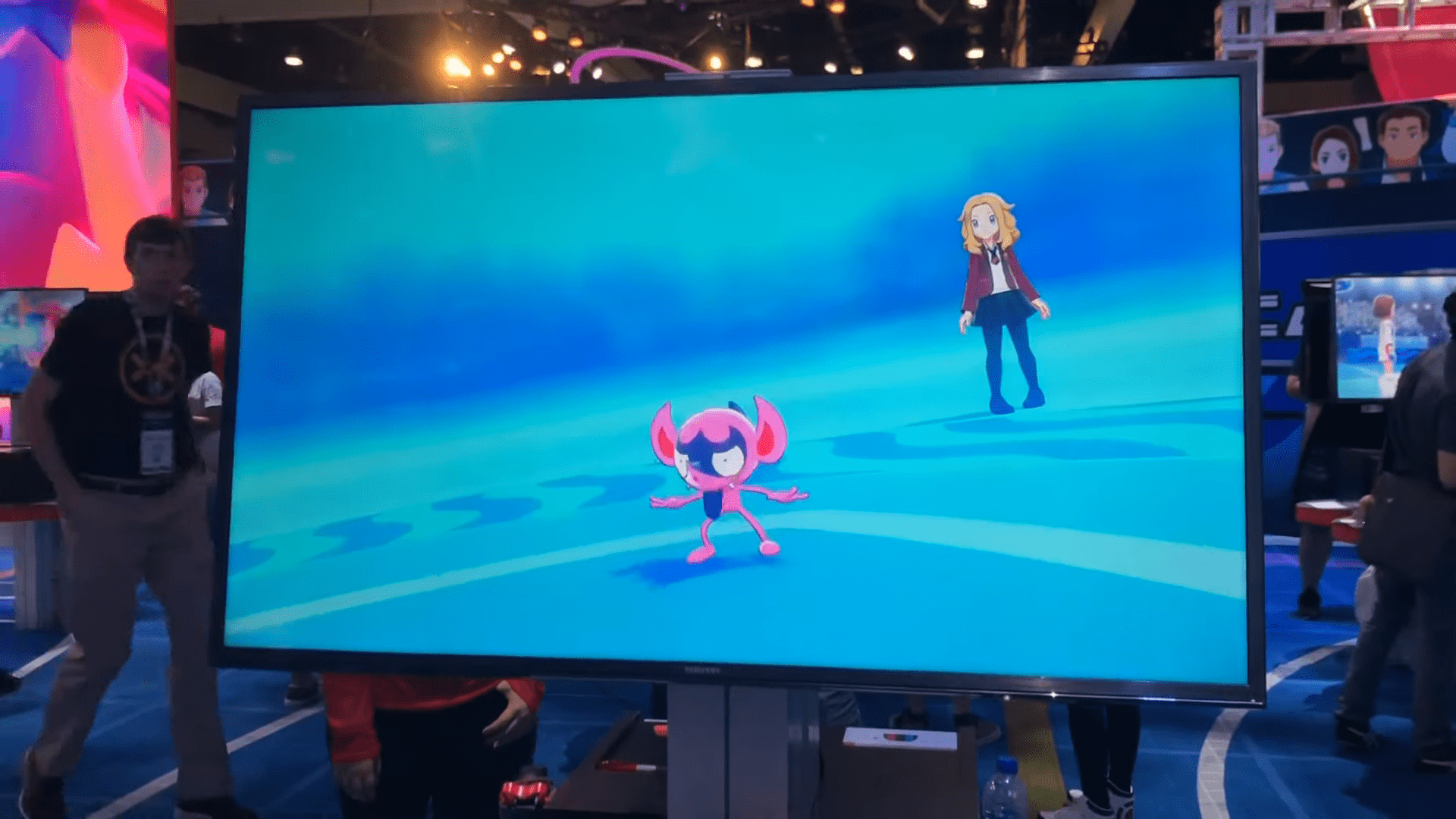 Despite the continued controversy surrounding the upcoming titles for the Pokémon franchise, many fans are still looking forward to the release with anticipation. It is about the time in a game’s lifespan when leaks, both true and false, come to the surface regarding mechanics and other inclusions. Continuing this trend, recently new leaks have been revealed for Pokémon Sword and Shield.

As for all internet leaks, the information contained in this should be taken with a grain of salt. None of the content is official, and as such has no guarantee to be accurate. However, speculation for the upcoming titles is still fun, and it is possible some details will be included in the final game.

The information comes from an anonymous post on a message board and is dated to the 23rd of May, 2019. This is just before the Nintendo Direct, and weeks before Nintendo’s presentation at E3. Keeping this in mind, it is impressive just how many details the post has gotten correct.

The post mentions by name your rival Hop, and several other supporting characters like Milo and Nessa. It also talks about Dynamaxing and the physical appearance of the two legendary Pokémon. This does lend some weight to the post’s credibility, but it does not mean other details will be correct.

So what new information does the post contain? Well, it does talk about a feature called Gigantamaxing, which changes both the appearance and size of the Pokémon. Lapras and Pikachu are said to be getting new forms from this.

The anonymous poster also mentions an evil legendary Pokémon by the name of Eternatus. Region exclusive evolutions for Farfetch’d and Meowth are revealed, with Farfetch’d evolving into Sirfechtd, and Meowth looking like a ball of spiky gray fur.

Another leak from a completely separate source was posted to Twitter. The OP, also anonymous, posted hand-drawn pictures of two new Pokémon evolutions, one for Farfetch’d and one for Impidimp.

The Farfetch’d evolution, the aforementioned Sirfetch’d, is drawn with his iconic leek turned into a sword. He is supposedly based off of an onion knight, and his design reflects this. The terrifying Impidimp evolution is called Dumbletrubble, the Nefarious Pokémon.

The given description for Dumbletrubble is as follows,
“Dumbletrubbles two heads are useless when not thinking together, but dangerous and whip-smart when working together. It hoards treasure in caves, and the myths of Galar incorporate these shrewd Pokémon regularly.”

Aug 27, 2020 Lisa Nguyen 6550
The Pokémon Company is offering a new way for gamers to enjoy their favorite characters and relax. The official Japanese YouTube channel for...

May 3, 2020 Seb Bates 34880
Pokémon Sword and Shield released last November, and despite outrage from some of its longtime veterans, sold with high success, selling 16.6...