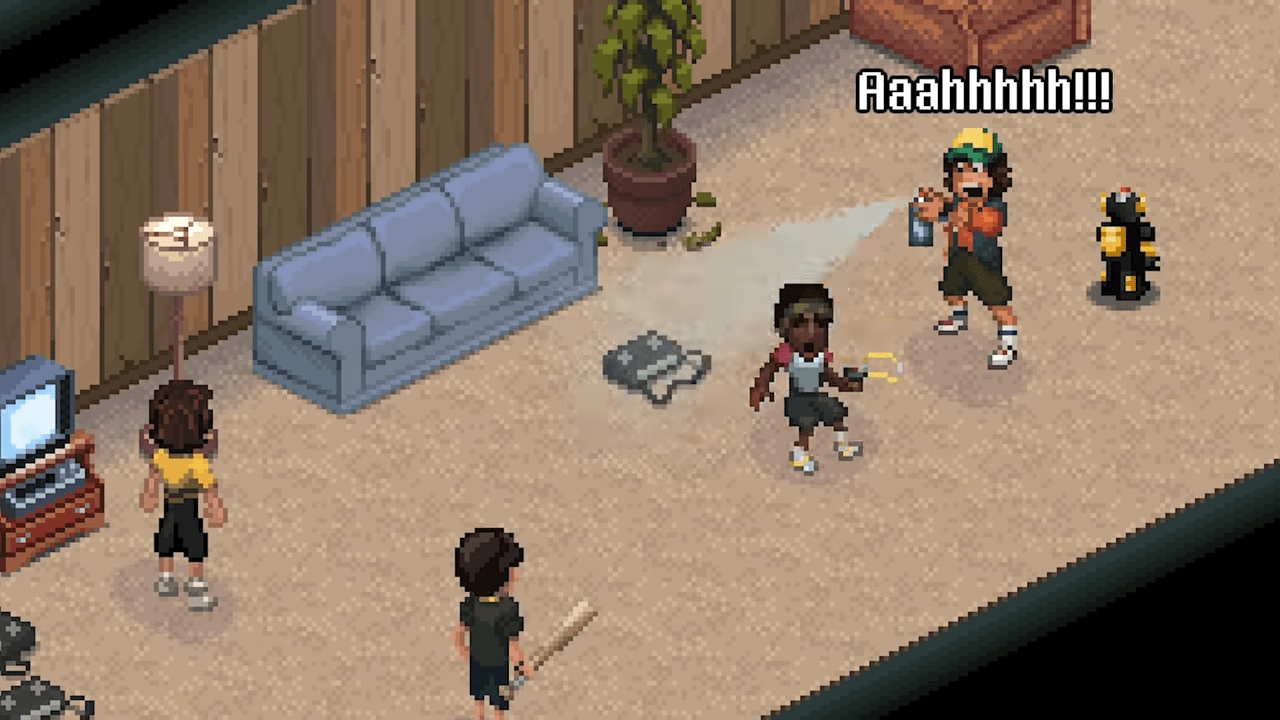 The super successful Netflix show Stranger Things returns for its third season on Thursday, July 4th (which Netflix purposefully choose as its release date because the show itself will follow the characters through an early July in the town of Hawkins). Now Netflix has added a Stranger Things game that will come out the same day.

Now you will be able to binge watch the show and binge play a fun action-adventure game involving all of your favorite characters from the series. Meaning nothing will get this weekend for thousands of Americans. At all.

Not much is known about the game as of yet. The Steam page for the game says, “Stranger Things 3: The Game is the official companion game to the Season 3 of the hit original series! Play through familiar events from the series while also uncovering never-before-seen quests, character interactions, and secrets!”

From having a look at the trailer, it is clear the game will go through lots of scenes from the previous seasons of Stranger Things, which might make it the perfect way to recap the series before binge watching it during the upcoming long weekend.

Stranger Things generated a lot of buzz with the release of its Season 3 trailer a few months ago. The first trailer showed the 1980s town of Hawkins on the 4th of July—including fireworks and celebrations, until finally revealing that things were not as bright and cheery as we originally thought. The show has continually balanced this nostalgia appeal with a gritty storyline.

Fair warning for those who want to play the game before they watch the show: it will also allow players to run through the events of the third season. So maybe it’ll be better as an after-show treat. Either way, the game itself looks fun and promises not to be just a repetitive rehash of the series.

While the graphics are simple sprites, they’re the kind that make you feel nostalgic for earlier sprite-based adventure games. Other features include a local co-op mode and the ability to select one of 12 characters from the show to use to explore Hawkins, solve puzzles, and fight monsters from the Upside-Down world. Each of the characters will also have their own combat abilities and special skills.

Although no real gameplay footage has been released, there’s a sense that the real fun of Stranger Things 3: The Game will not come from any revolutionary gameplay or story (especially since the latter is based off the show), but, instead, players will just enjoy being able to explore Stranger Things further than they’ve ever been able to before.

Stranger Things 3: The Game comes out the same day as the show, this July 4th.