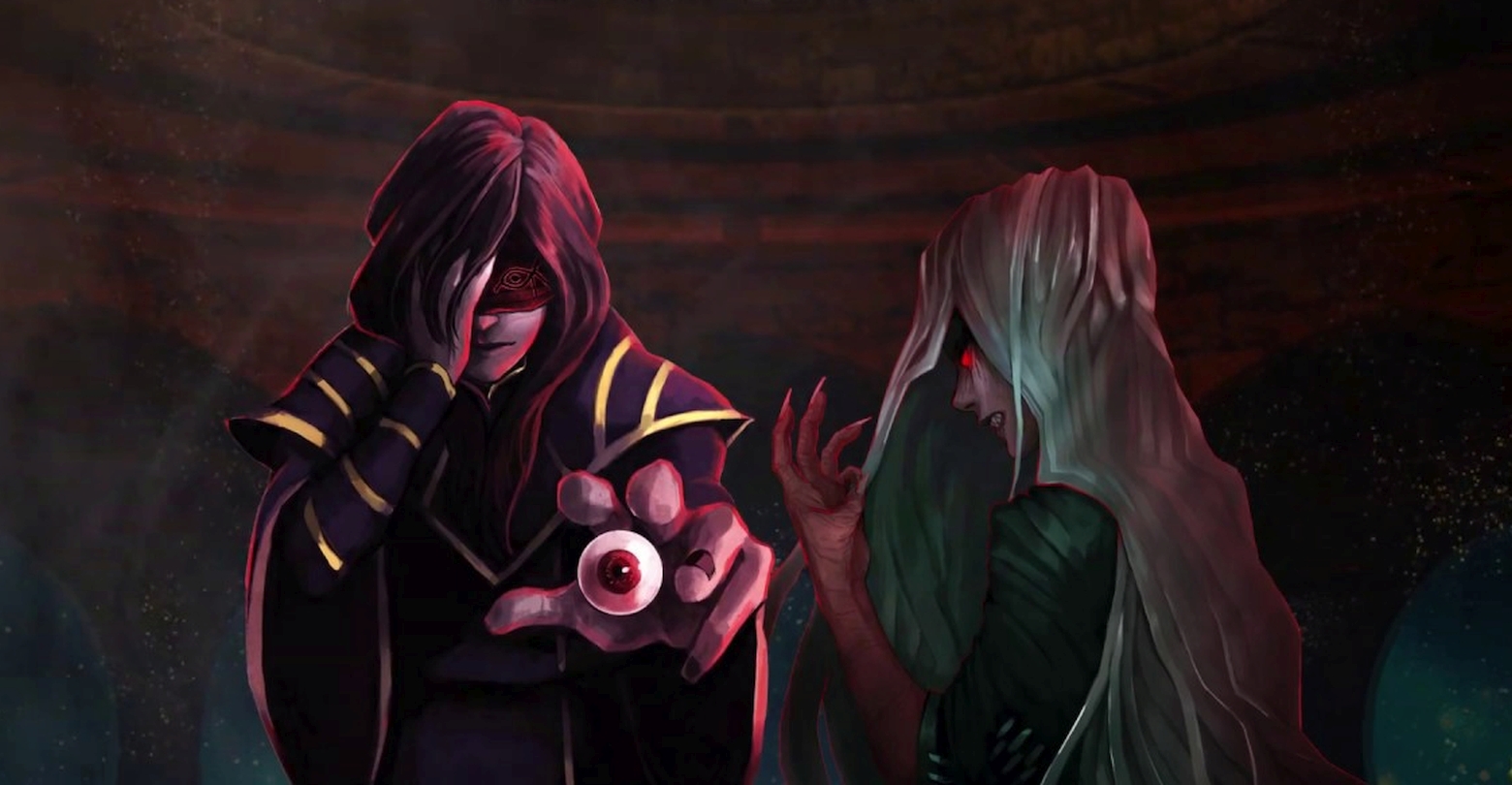 Imperium42 has announced the re-release of Throne of Lies: The Online Game of Deceit on Steam. The game was initially released in September 2017 on PC.

Throne of Lies: Medieval Politics is now available as a free-to-play game that invites new players to jump in and play. The game’s major changes include new key art, logo, and subtitle. The previous subtitle was Throne of Lies: The Online Game of Deceit. Those who own the premium paid version of the game will be given exclusive Veteran goods.

Throne of Lies: Medieval Politics is an indie social deduction game available on Steam. The game uses investigative and social PvP with 8-16 players. During a time of medieval conflict, each player is randomly assigned one of over 40 classes that range from the King to a Fool. Some will be members of the Cult, Unseen, and a few Neutral characters who are just trying to survive.

Players have over 100 abilities to try and discover the traitors out of the roster of players. The game offers a unique day and night cycle where players. During the day, players can discuss their findings across a round table and accuse others of foul play. At night, players use their skills to occupy, spy, conspire, or even kill others.

RELATED: The Sinking City Unveils Some Gameplay Footage Of The Mysteries And Horrors That Await

Everyone is a suspect in the game, including the King. The enemy has the ability to convert other players to their side, so allegiances are constantly changing.

The game ends once the Blue Dragon faction has removed all of the hostile in the kingdom or when the enemies have taken over the Throne of Lies.

Throne of Lies: Medieval Politics is a complex game where players can put their strategy skills to the test. It’s vital that players learn the core mechanics of the game to get the full experience. The game includes an in-game tutorial for the core mechanics and classes of the game, plus class cards to study for individual classes and abilities.

The developer encourages players to learn as much as they can about the gameplay since more knowledge will lead to more enjoyment from the game.

The Steam game includes the ability to create one-click invite codes to include friends from Discord. Streamers can also use the codes to invite their viewers to play.

The developer states that the game contains at least 200 hours of gameplay replayability. Since its release, some have brought in over two thousand hours of replayability.

Throne of Lies: Medieval Politics is available now on PC via Steam at no cost. 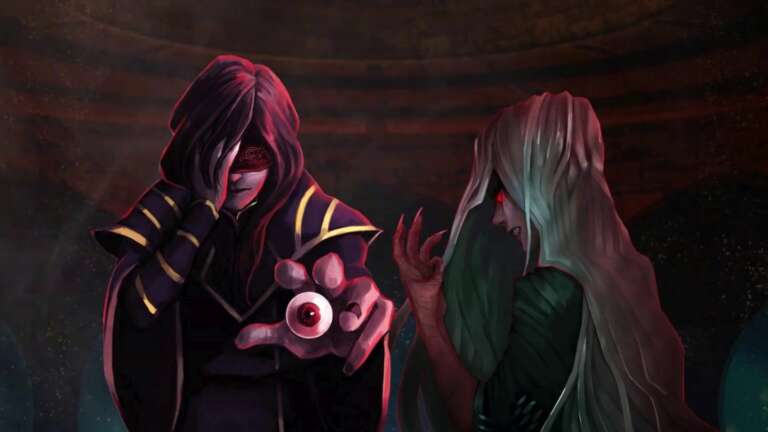 Jan 20, 2021 Lisa Nguyen 4520
Imperium42 has announced the re-release of Throne of Lies: The Online Game of Deceit on Steam. The game was initially released in September 2017 on...