Publisher Valkyrie Initiative and developer Team Rez have announced the release of Orange Cast: Prologue on Steam. The title is a free demo and allows players to try out the game ahead of the full game’s launch.

Orange Cast is an atmospheric adventure set in a large scale setting where Soviet and Western Sci-Fi are combined. Players take control of one of humanity’s elite space troopers into a heroic, action-packed adventure. The adventure will lead to exploring planets, discovering new dimensions, but having to survive hazardous environments.

The game takes place in the year 2046. The Sion colony is under attack of multiple, unknown forces. As soon as the attack begins, there’s chaos in the colony. Civilians are being killed quickly. To make matters even worse, the colony’s defenses and communications are gone.

What begins as an invasion leads to an investigation into learning about what happens. This leads to the awakening of the protagonist and to find out why he even exists.

The entire time, the playable character is wearing a unique suit that also provides even more unique abilities. Players have access to the colony’s power weapons but also a special set of abilities to fight enemies and even tougher bosses.

The combat is fast-paced yet rewarding. The developer states that the player is always busy doing something in the game. There are no dull moments within the combat, dialog, story decisions, side quests, and exploring the lore. All of the content is further connected for a unique gameplay experience.

The demo will be permanently available to download and play, even after the game is officially launched. This will give players more time to try out the game in the future. Players are also encouraged to provide feedback and suggestions, which may change the future of the series.

Orange Cast was inspired by James S.A. Corey’s The Expanse series. The unique gameplay hopes to deliver an experience that may remind some of the Mass Effect series.

The game was first announced in August 2017 but is now preparing for its full release more than two years after the news broke. The developer, who is based in Kaluga, Russia, is also planning a sequel in the future to further expand on the world of Orange Cast. Currently, only a PC release is planned with a possibility for consoles further in the future.

Orange Cast: Prologue is available now for free on PC via Steam. The full game launches on January 21. 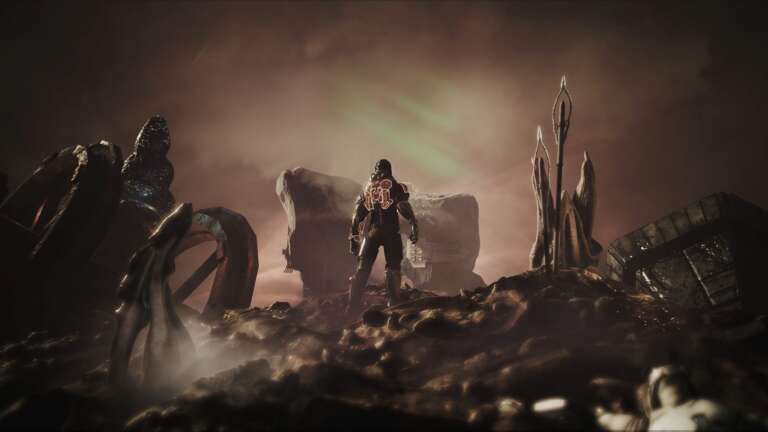 Jan 20, 2021 Lisa Nguyen 4350
Publisher Valkyrie Initiative and developer Team Rez have announced the release of Orange Cast: Prologue on Steam. The title is a free demo and...