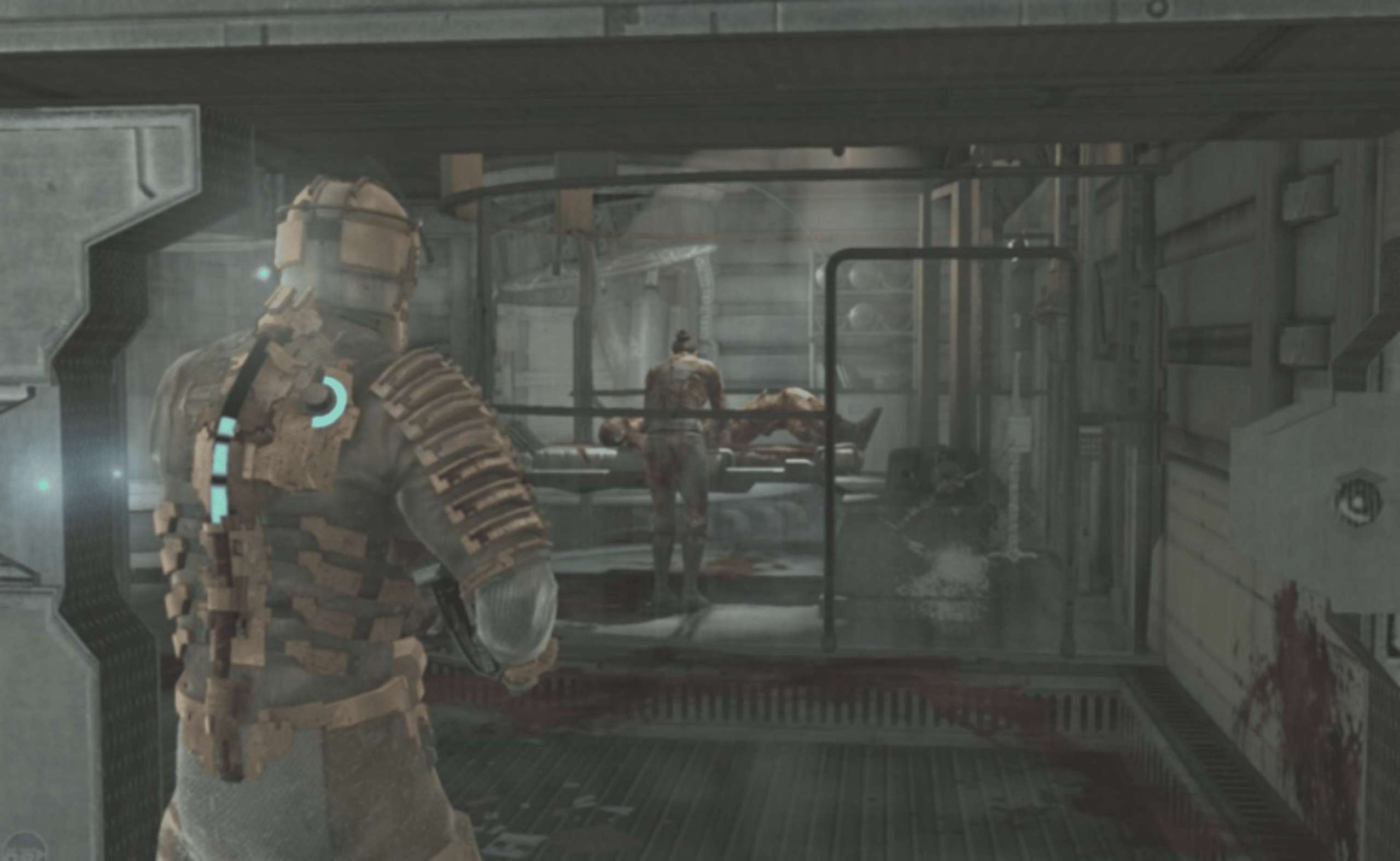 The first gameplay trailer for Dead Space has just been released, keeping with the game’s promise to do so. The trailer highlights the remake’s impressive new graphics and deadly returning foes.

The trailer starts with clips we have already seen from earlier teasers, such as infected humans banging their heads against concrete walls or the main character Isaac Clarke obtaining his Plasma Cutter from a table where blood spatters on the wall recommending he dismember everything he sees.

RELATED: Monster Hunter World: Iceborne Is Getting A New Volcanic Region Added, Things Are About To Heat Up In The Frozen Expansion

Other clips include infected humans slamming their heads against metal doors. That seems like sound counsel, given that the next thing we know, he is fending off nasty Necromorphs, cutting one of them off at the knees before electrocuting and killing the second one.

In the remade version of Dead Space, the low-gravity sections will also be playable; however, unlike in the original game, there will be no loading screens between the different levels. Instead, Clarke is propelled forward by a series of brief bursts of air, and the lights down the spine of his exosuit provide a clear indication of his current health status.

The terrifying Red Marker, which is making everyone on the USG Ishimura go crazy, is one of the Dead Space bosses shown off at the end of the trailer, along with the Hive Mind and Leviathan.

In the trailer’s description, Electronic Arts (EA) reiterates that the sci-fi survival horror classic Dead Space will be making a comeback. The game has been redesigned from the ground up to provide a more profound and immersive experience. This remake features jaw-droppingly accurate visuals, an ambient soundtrack that heightens the sense of suspense, new gameplay material, and upgrades while remaining true to the exciting vision of the original game.

You can already place your pre-orders for Dead Space, and the game’s release date is set for January 27. The Xbox store is where you can view the first few screenshots of the game that have been released. Please be aware that due to the disturbing nature of the content in Dead Space, age verification is required for everything. 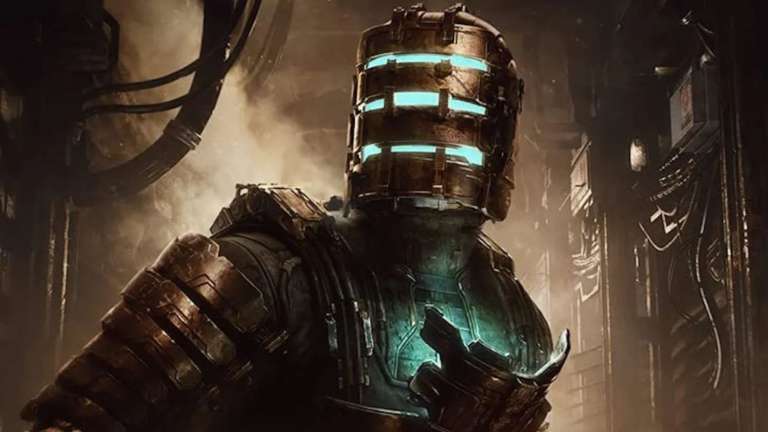 However, Despite A Recent Trailer Suggesting Otherwise, It Appears As Though The Impending Dead Space Reboot Will Be A Next-Gen Exclusive, Unavailable On PS4

Oct 8, 2022 Tom Lee 2390
Despite the recent preview, the PS4 will not get the Dead Space remake. However, the latest teaser for EA Motive's recreation of Dead Space showcases...

Oct 5, 2022 Michael Gunn 390
The first gameplay trailer for Dead Space has just been released, keeping with the game's promise to do so. The trailer highlights the remake's...

Aug 18, 2022 Tom Lee 1410
In the following weeks, gamers will learn about new sci-fi horror games. In the beginning, there is the survival-horror game The Callisto Protocol,...