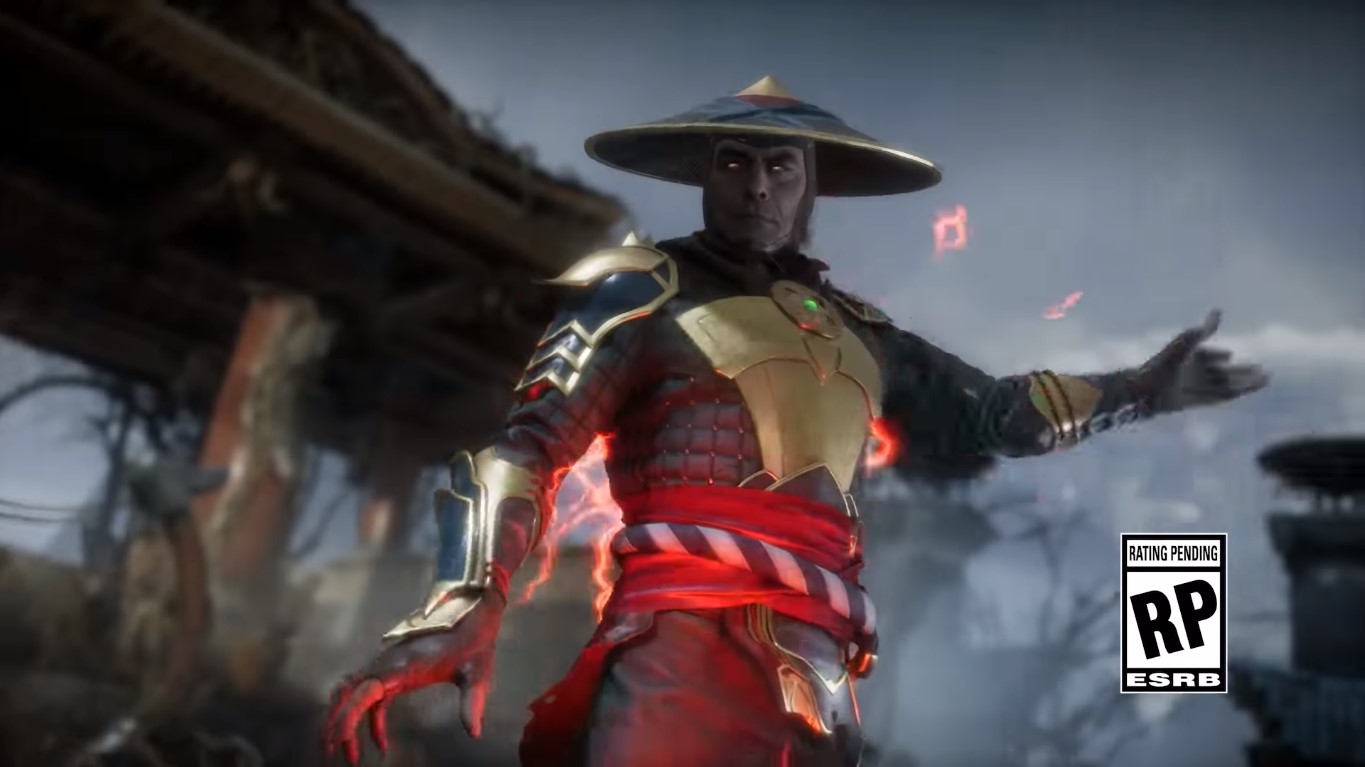 Mortal Kombat 11 is finally arriving on April 23, and fans cannot help but cry for their favorite characters. So far, Rain’s name has continued to fill the unending wish list about those to be included in the roster.

It has been 26 years already since the original title in the game franchise was released. There have been a number of names, too, under its list of developers and publishers.

For its 11th installment, NetherRealm Studios has remained as its sole developer, while Warner Bros. Interactive Entertainment is the publisher. Of the two original creators of the game, Ed Boon is the only one working on Mortal Kombat 11.

As the fighting video game continues to attract interest among the awaiting gamers, a fan art appeared on Twitter. Boss Logic, a digital artist, shared an image of Rain which he created. With over 180,000 followers, it was no surprise to see so many comments on the post.

Other Twitter users commended him for coming up with such an awesome piece of art. However, the majority of the comments were really on the call to include the famous character in Mortal Kombat 11. One fan, Bolted Wings, even wrote that he would not buy the 11th main installment of the series if Rain will not be in it.

The character’s inclusion in the upcoming title is still not confirmed until now. Despite the massive call, neither NetherRealm nor Warner Bros. has spoken about this. Thus, some fans have not been sure if they should really be excited about the game’s arrival.

Is there really a huge possibility that he will be playable in the 11th installment?

Back in March, Boon shared two conflicting tweets about the most talked-about character. The first one has somehow given hope to the anticipating fans of Mortal Kombat 11. He used the hashtag #RainKonfirmed which caused some to think that they could already expect him. Nevertheless, the game director made another tweet at least an hour after. This time, he said he did not mean to cause pain to anyone. It can be surmised that he was referring to his previous post. In short, he just actually caused a mere confusion.

A proud servant of the Outworld Empire, the Kollector cares only for his wealth and status and will kill anyone to keep it. #MK11 https://t.co/igz9BQMe2z pic.twitter.com/siQMDEjFcT

In the meantime, the official Twitter account of the game announced another character to look forward to. The Kollektor, who is described as the Outworld Empire’s proud servant, has been confirmed.