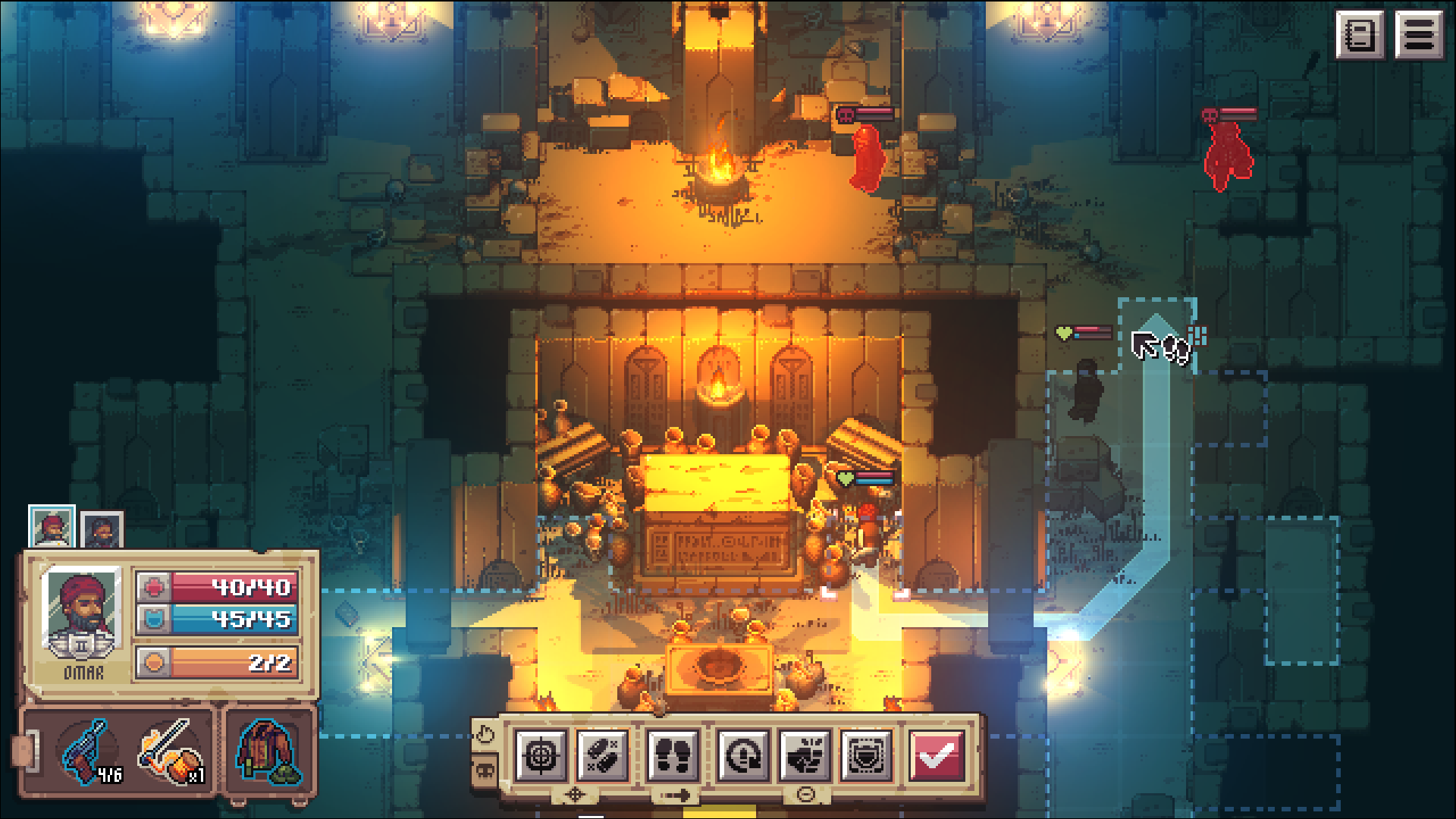 Just after a year after it was reported, Chucklefish’s new turn-based game Pathway already has a release date.

According to the report, the release date for the Pathway will be on April 11, which is just around the corner.

The game will feature five campaigns, each with a different layer of difficulty.

In Pathway, you will play a treasure hunter who will try to form a team of adventurers to search for the ultimate prize. However, there are many obstacles along the way. For a bit of context, it was in 1936, and the Nazis are very much in control.

The sphere of influence of the Nazis has already spread across the Middle East and Europe. Everybody has heard of rumors of mysterious and powerful artifacts. Add in there all the rumors about occult rituals surrounding these same artifacts. There’s a certain evil energy that takes a grip on these priceless treasures.

It’s a race against time to find these artifacts before the Nazis get hold of them. Of course, you can only imagine what they will do with that much power. In doing so, you need to travel through deserts, raid tombs, and explore long-hidden temples in Africa.

This is not just a mere treasure hunt. The fate of the world may very well be in your hands.

Accordingly, there are over 400 story events throughout the game. Your decision will decide your fate. You also have the potential to unlock 16 main characters.

Each character will have their own strengths and weaknesses. For instance, there’s Jackson, who is a deadeye at the rifle, or Brunhilda who you want in close-quarter combats.

How you harness each of the strengths of the characters will be crucial in defeating the Nazis and getting the artifacts.

Brothers Simon and Stefan Bachman, the co-designers, previously told PC Gamer that they focused on the randomness aspect of the game. They’ve learned to make the randomness favorable for the players.

Stefan said that in the combat system, they experimented with different ways on how to do it. For instance, they had a choice of a deterministic set of moves where the players know what they will do. Meanwhile, taking out the randomness slowed down the combat.

Instead, they decided on some sort of a hybrid of what they did with Halfway and the deterministic approach. He promised that they’ve succeeded in doing so and players would love this new system. 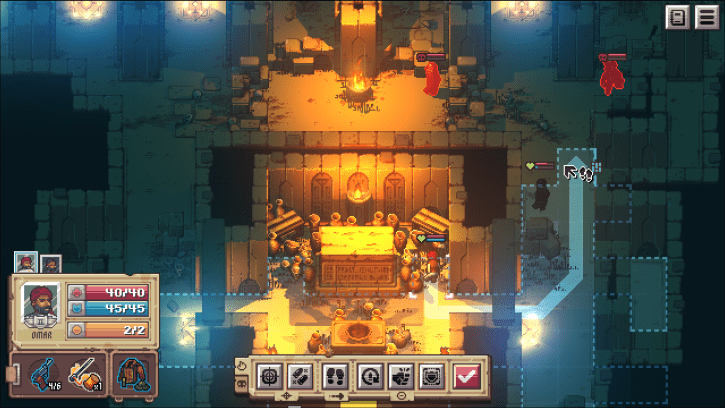 Apr 8, 2019 Kaden Redhead 7220
Just after a year after it was reported, Chucklefish’s new turn-based game Pathway already has a release date. According to the report, the...