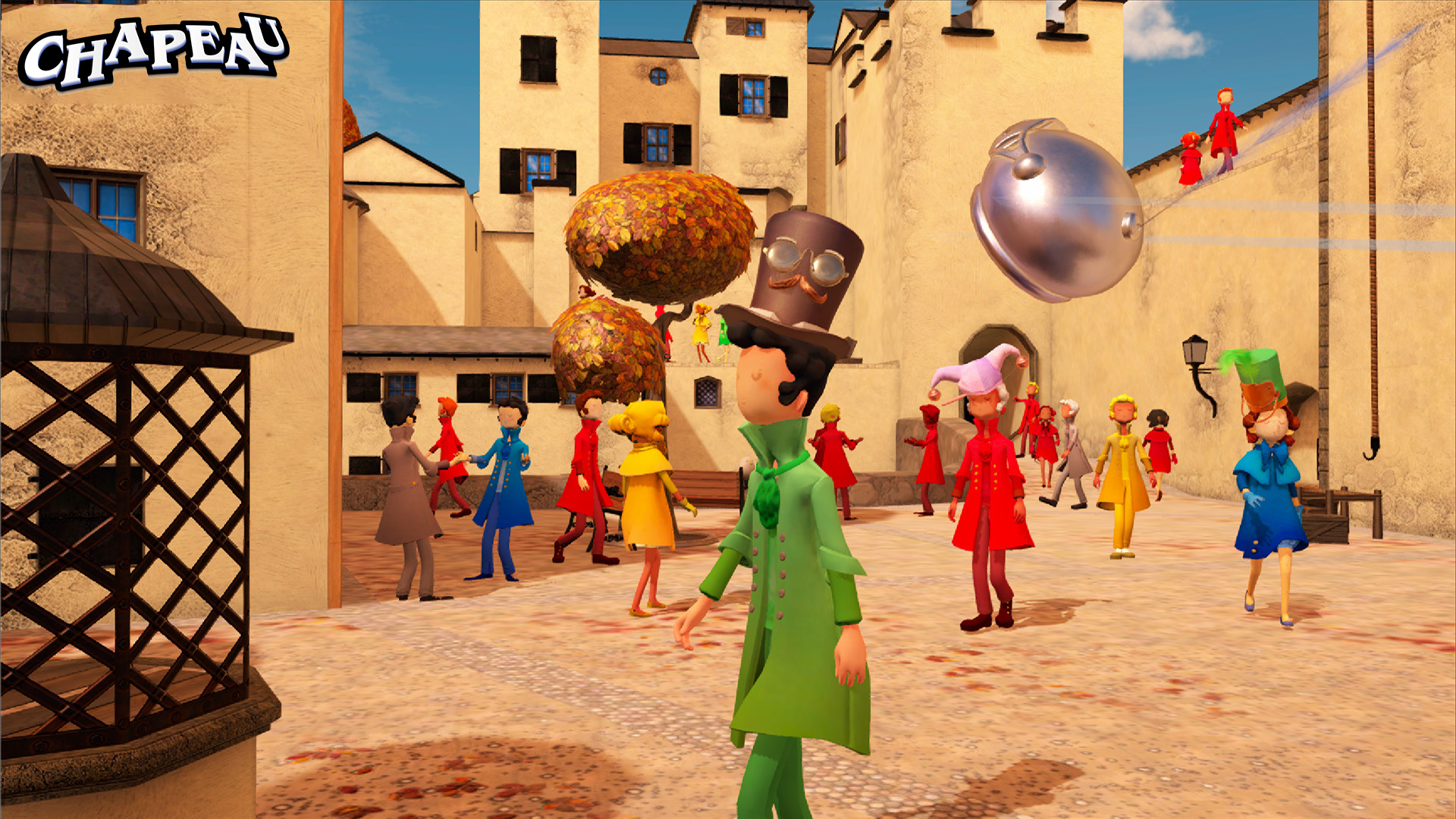 What Team Fortress 2 has taught everyone is that hats are generally great. Based on this premise, Salt Castle Studio, an indie developer from Austria, decided to make their own game. Chateau is a multiplayer platformer that allows players to control different kinds of headwear.

The game is named Chapeau, and it makes players choose between top hats and helmets. And the even better news is that an alpha version of Chapeau is launching very soon.

In preparation for their launch, the game developers have released a trailer for the upcoming game. The said trailer shows that players can fight against their friends in different modes. One of the more challenging game modes is The Floor is Lava.

Here, the game floor has literally transformed into lava. Another playable game mode is Where is Wilhelm. Here, the player needs to locate a pictured NPC. After which, he also needs to be the very first to nestle on the latter’s head.

The dedicated website for the game emphasized the significance of game momentum. The players will be bouncing off NPC’s heads and off buildings. While doing both, they will also need to keep up their speed.

They will also be skidding through surfaces, jumping in between platforms, while keeping a different playstyle contingent of their hats. The game’s made even more fun by the different colors and styles of hat available for players to choose from. The players can unlock these different hats by playing the game.

As of the moment, there’s no page found for the game on any store. Then again, many anticipating fans are keeping an eye for an update on this silly yet fun multiplayer game.

Based on the game’s website, Chapeau is described as a fast-paced hat multiplayer platformer game. It is a game where friends can play together by being a quirky hat challenging other hats for objectives. They do all these while fighting mid-air.

The players would need to do their very best to stay ahead in the game. They have to survive while dashing through stunningly made levels, fluidly gliding and jumping. The game is reminiscent of the historic city centers of Austria.

The players will also need to keep their momentum as they move faster. While doing so, they need to grab objectives from their opponents along the way and avoid falling to the ground. To be able to stay afloat, they have to use the roaming people and the environment to their advantage.

With all the description and the trailer, Chapeau looks more than a mere hat game. No wonder fans are highly anticipating the release of the game.

Chapeau’s Alpha version will be coming out very soon. 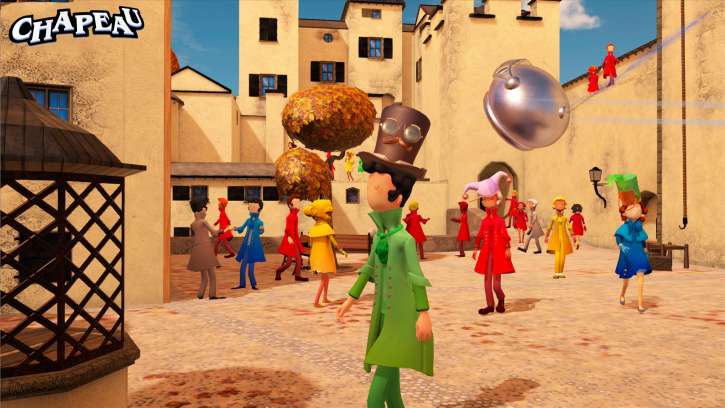 Apr 8, 2019 Edmund Dorsey 6490
What Team Fortress 2 has taught everyone is that hats are generally great. Based on this premise, Salt Castle Studio, an indie developer from...