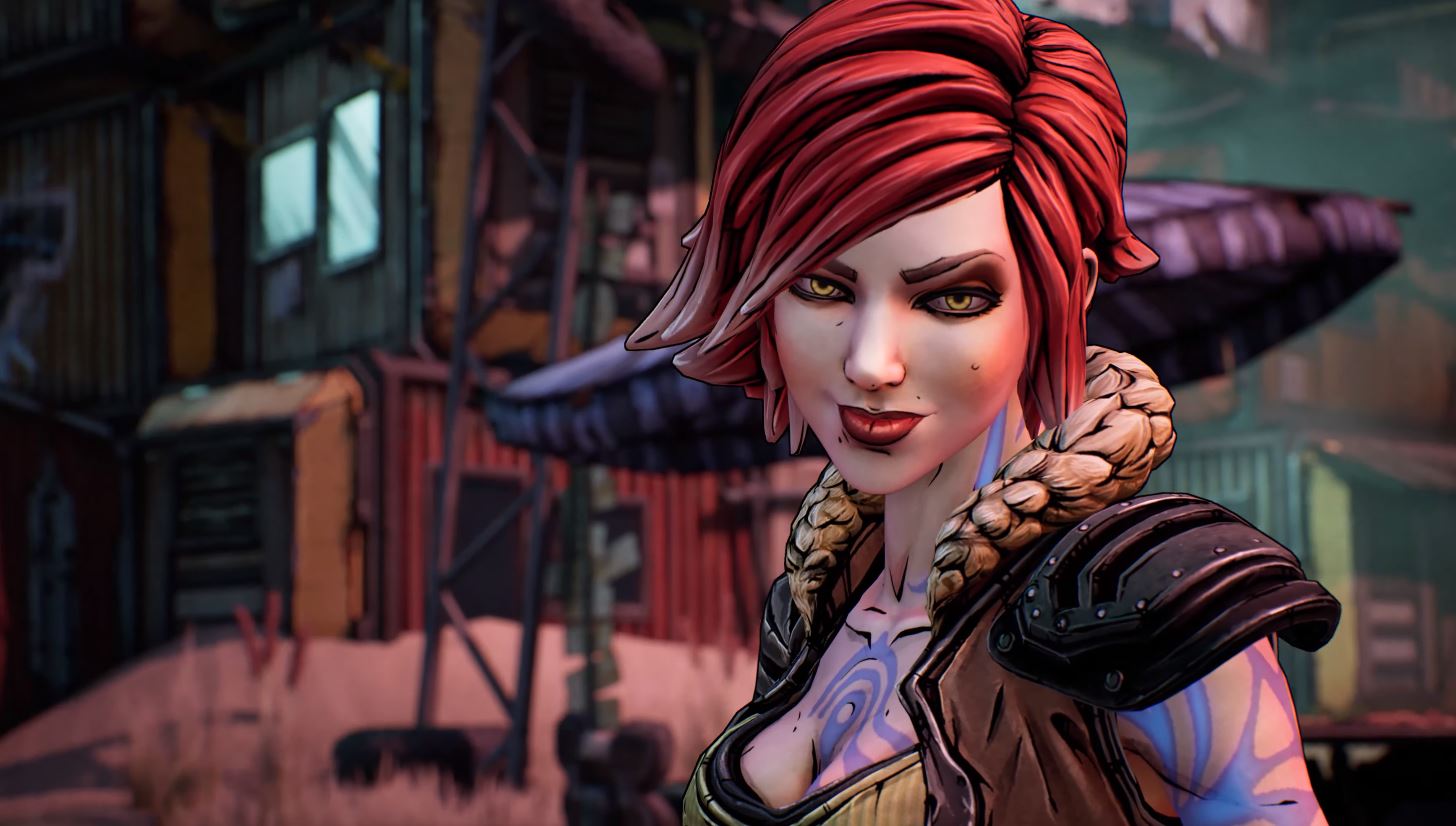 Fans were stoked when 2K and Gearbox finally announced the release date of Borderlands 3.

Since then, two videos of the highly-anticipated title have been rolled out to sustain interest in the game. Despite these trailers, however, players still have no idea how the post-apocalyptic shooter will exactly be played.

Those who’ve been wanting to get a glimpse of Borderland 3’s gameplay will just have to wait a bit longer. Gearbox revealed the long-awaited footage will come on May 1.

There are still no indications of how the trailer will be made available to the public. There are those who expect it to arrive in the form of a longer gaming demo.

The developer has already spilled the beans on how guns will work in the game. It is therefore hoped that modifications made to the weapons system will be shown in the upcoming trailer.

Borderlands 3 will also be featuring more than a billion guns, which is expected to give players more customization options, according to Comic Book.

Moreover, events in the game will not be confined to Pandora and will include new biomes and locations. Four new kinds of Vault Hunters have also been added for greater variety.

Players also have the option to go it alone or carry out missions with friends. Your primary mission is to stop the Calypso twins from bringing together the different bandit groups across the galaxy.

It is no surprise that hype for Borderlands 3 continues to gain momentum since the announcement of its release date. And you may be asking: What are the signs? Well, fans across all platforms have taken to social media and gaming forums to express their excitement for the game.

On the other hand, there are those who are pleased the sci-fi FPS is not breaking with the franchise’s tradition. A lot has happened since the release of Borderlands 2 which could make the latest iteration of the franchise quite common.

The novelty of the loot shooter and experiences within a shared world have now become a staple in the gaming world, according to Forbes.

But this may not exactly be a bad thing and may even work to the advantage of Borderlands 3. Everything that fans have come to love about the game is still there.

You have the Vault Hunters with special abilities, weapon bonuses, and split-screen gaming co-op. Players are not sure though on the nature of microtransactions or whether loot boxes, or golden keys will be available.