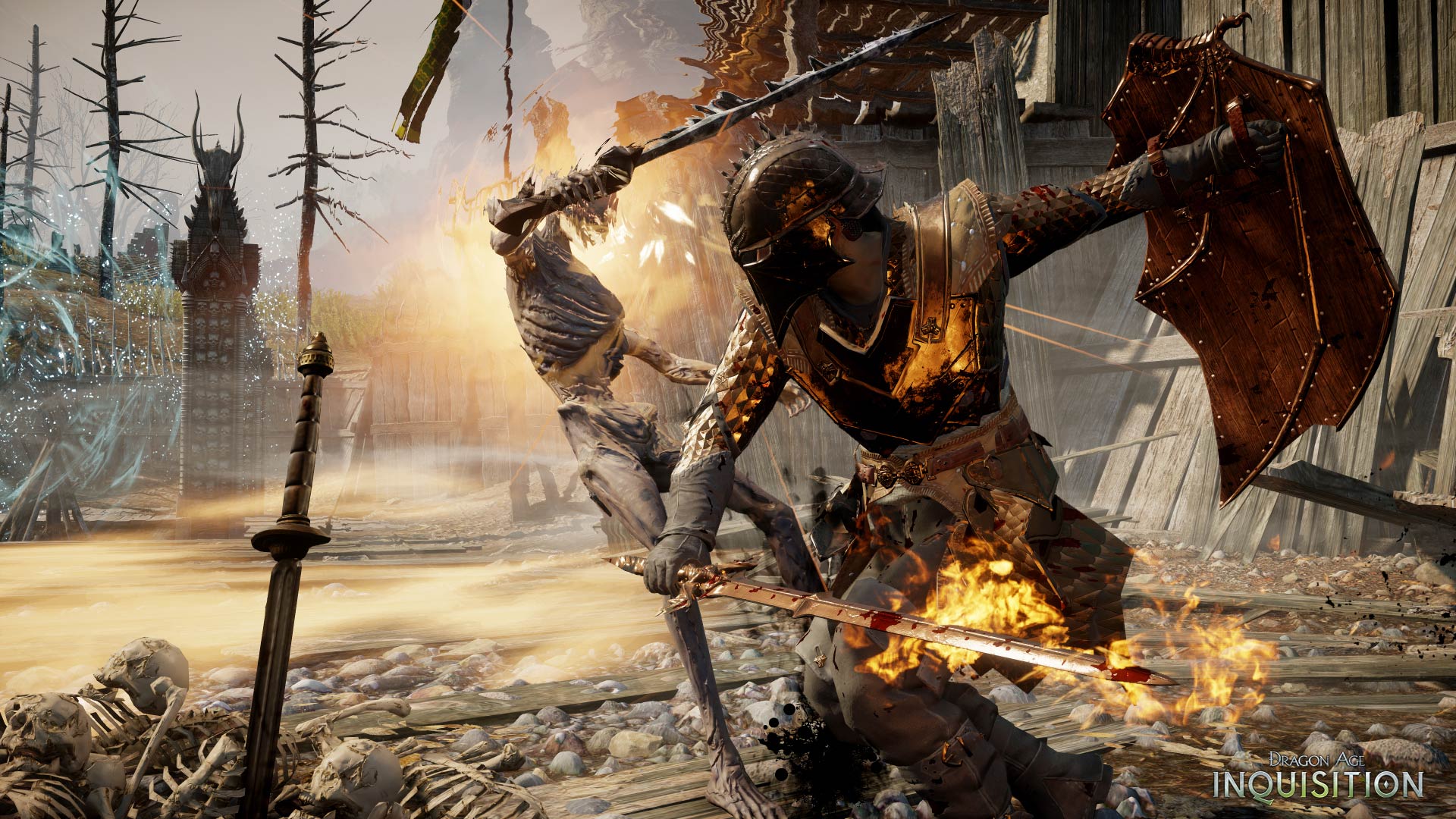 Just last week, a Kotaku report was published revealing facts about BioWare’s problems and the messy development behind Anthem.

Though it was recently revealed, BioWare’s internal issues have been the topic of chatter in most gaming circles.

The report was very insightful and provided a better understanding of Anthem’s problems – from its inception to its rocky launch.

Aside from this, the said report also revealed the problems BioWare faced within the past years. Lastly, it included details on the falling-out between BioWare and EA.

These are just part of the bigger issue, though. The more interesting part is a buried and off-topic reveal stating that to save Anthem, Dragon 4 was rebooted.

The said report also revealed that Dragon 4’s development commenced way back in 2017. It was originally under creative director Mike Laidlaw and Mark Darrah. The former already left BioWare.

With this being said, the development was halted at the time Aaron Flynn also left the company. When Flynn left, he was the studio’s general manager.

As a result of these movements, Anthem was placed in a messy and desperate state. Apparently, Mark Darrah was transferred to Anthem’s development. Not long after this, Laidlaw also left BioWare to be with Ubisoft.

Eventually, the team developing Dragon Age had to help in bailing the team behind Anthem out. As a result, the game was ultimately rebooted, and the codebase was moved to that of Anthem.

It was built using Anthem’s code to avoid putting more resources in adapting the Frostbite engine of EA.

The Kotaku piece was indeed very extensive in detailing the internal struggles of the developer.

As a result of the changes, Dragon Age 4’s development had to be restarted by a different team. The original team was tasked to focus on saving Anthem and have it prepared for its launch.

Aside from the movement of teams to work between Anthem and Dragon, the report was also insightful on other issues. Among these issues are direction changes and staff changes. Also, the report was very detailed on the company’s issues related to the Frostbite engine.

BioWare already aired their side on the issue by issuing a statement regarding the development of Anthem.

BioWare said that the well-being and health of their team is something they take seriously. They also emphasized that over the years, they have built new leadership under their new GM, Casey Hudson.

H1Z1 Remains The No. 1 Battle Royale Game; Several Reasons For This Cited