halo infinitecall of dutythe simsthe sims 4elden ringPOKEMONgears of warGenshin ImpactoverwatchOverwatch 2the witchercall of duty: modern warfare 2red dead redemptionred dead redemption 2the last of usalone in the darkpokemon goelectronic artsValorantMyststardew valleystar wars jedi: fallen orderGod of War RagnarokbayonettaBayonetta 3
Home
GAMES
However, Despite A Recent Trailer Suggesting Otherwise, It Appears As Though The Impending Dead Space Reboot Will Be A Next-Gen Exclusive, Unavailable On PS4

However, Despite A Recent Trailer Suggesting Otherwise, It Appears As Though The Impending Dead Space Reboot Will Be A Next-Gen Exclusive, Unavailable On PS4 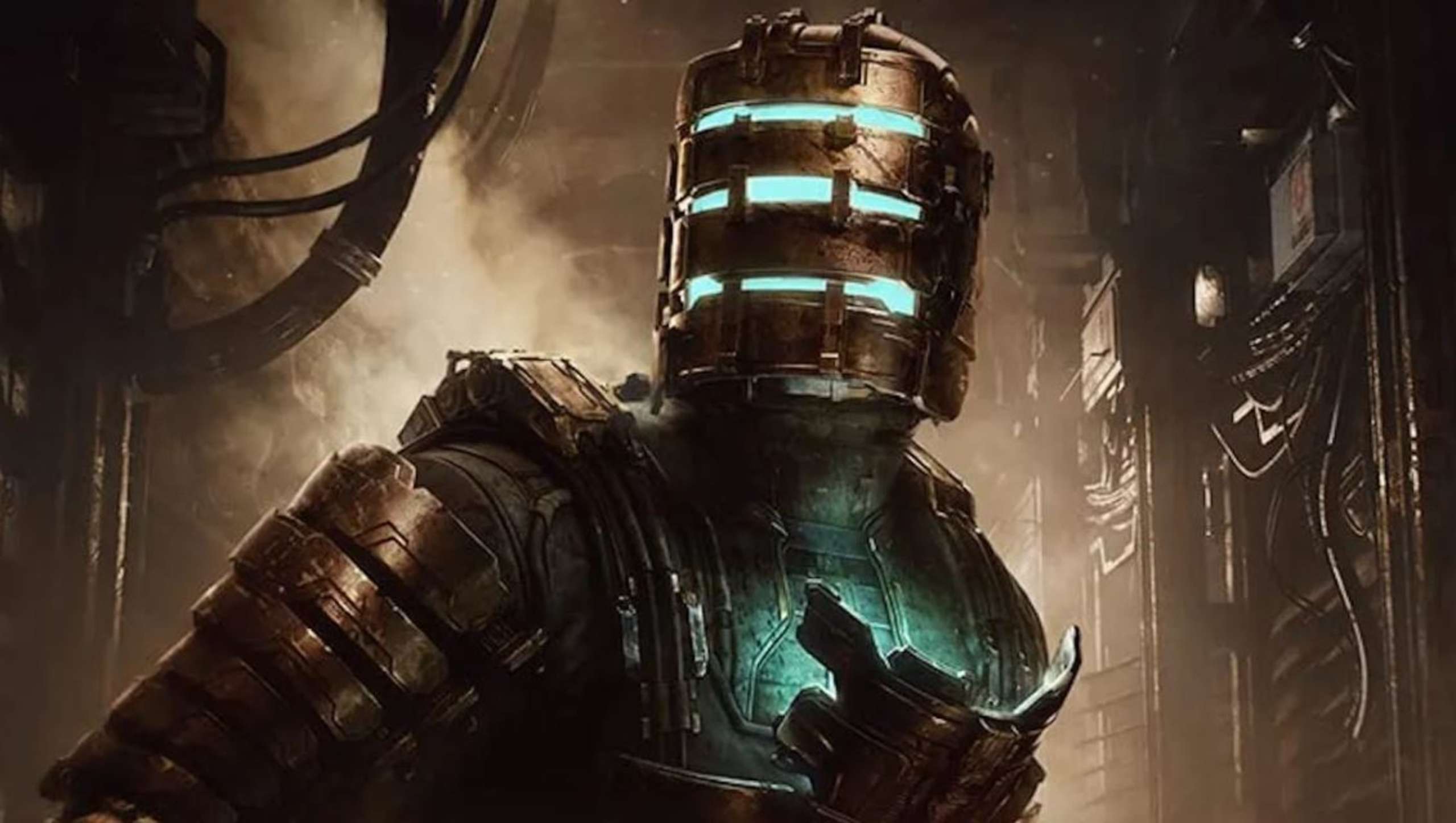 Despite the recent preview, the PS4 will not get the Dead Space remake. However, the latest teaser for EA Motive’s recreation of Dead Space showcases the stunning visuals that the unfathomable sci-fi horrors will have on next-gen devices. Although remakes can cause a lot of friction among fans of renowned games, Dead Space has high aspirations, mainly because the original title still holds up today despite its age.

Dead Space set a new standard for action horror games in 2008, and in January 2009, fans will have a second chance to encounter Isaac Clarke and the ghastly Necromorphs.

RELATED: Sony's Yoshida Randomly Retweets A Post About The Legend Of Dragoon Remake

Although many elements (particularly the intricate plot will remain the same, Motive is improving and expanding upon all that is beloved about the sci-fi horror series. Dead Space, with its increased mechanics and improved aesthetics, including Isaac’s emotional state influencing conversation, is sure to please both returning players and newcomers.

Playstation Latinoamérica hinted at a 2019 release for the updated Dead Space game on PS4 in a promo for the remake posted recently. However, dead Space will only be available for new-gen consoles such as the PS5 and Xbox Series X/S and the PC, IGN claims; the previous statement was an error. The remake announcement was made to be a new-gen exclusive. Still, the teaser sparked interesting debates about Dead Space becoming released on an older generation and maybe even Xbox One.

The gameplay trailers for Dead Space have shown off some robust sights and atmosphere, so it should be thrilling to be dropped into the mining spaceship as Isaac with even more realistic graphics than in 2008. Callisto Protocol, a visually stunning sci-fi action game, will be released a month before the remade Dead Space.

Dead Space creator Glen Schofield also serves as the film’s director. Even though it won’t live up to the legacy of Dead Space, it’ll be interesting to see how this game adds to the science fiction horror subgenre and how it stacks up against the Dead Space Remake.

Blizzard Will Do Maintenance On Overwatch 2, But For A Shorter Period Than Thursday

New To The Fortnite Item Shop: The X-23 Adamantium Claws