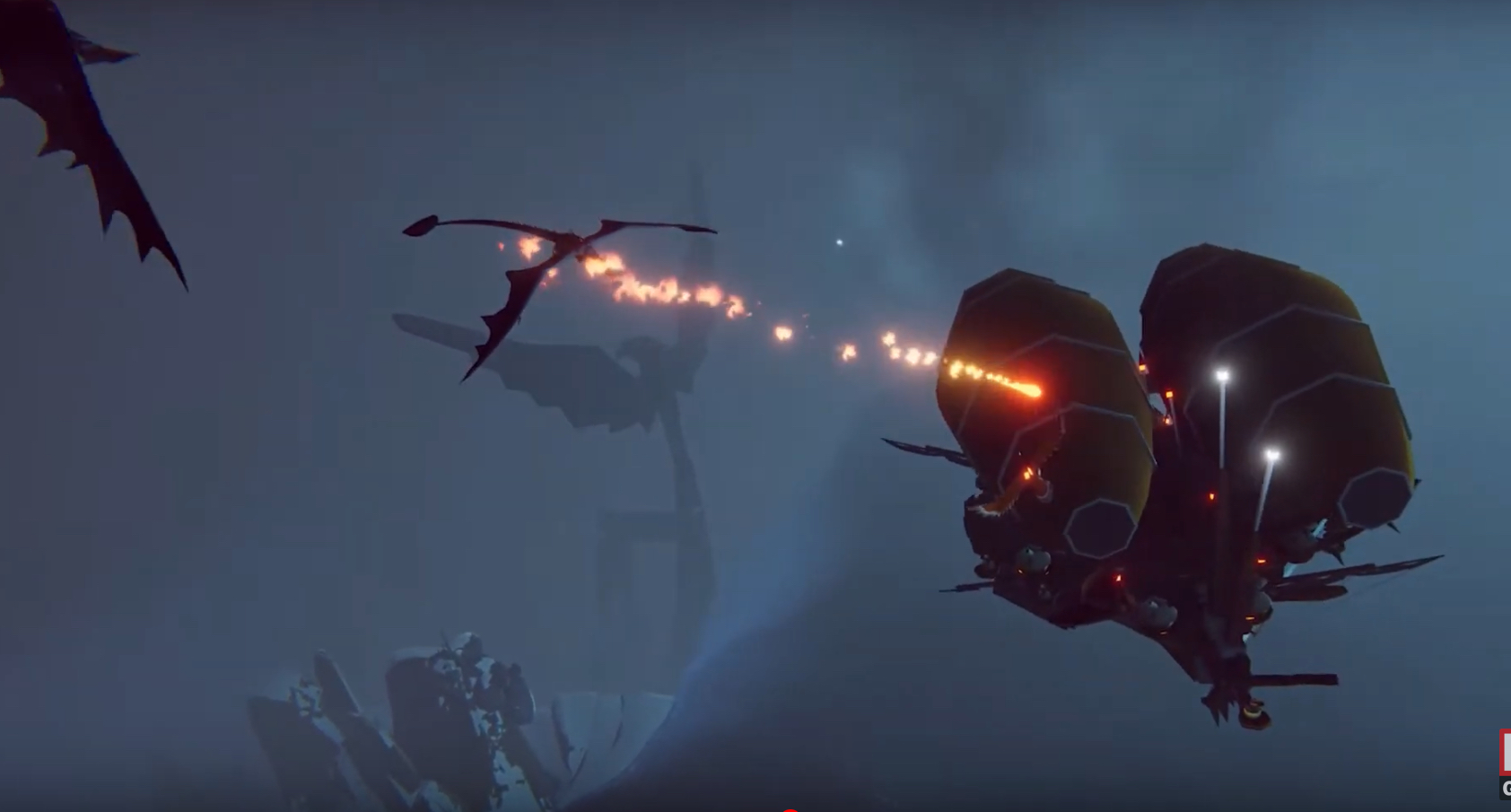 The Falconeer is one of the more unique games targeted for 2020. It features large birds that fly around just like fighter jets do. Players get to engage in intense aerial action that seems like a fantasy-like experience based on the premise alone.

It seems like interested fans won’t have to wait too much longer for this air combat game either. Wired Products just announced The Falconeer is coming out on November 10. That’s the same time Microsoft’s Xbox Series X and S next-gen consoles also will be available.

The timing isn’t a coincidence. There is a lot of buzz with these powerful consoles and what better way to generate more buzz for a game than to release it the same day that advanced consoles — which everyone wants their hands on — come out. It’s a brilliant strategy and hopefully it pays off.

The Falconeer is a game being developed by Tomas Sala exclusively. Despite not having as many resources as say major developers like Ubisoft or Bethesda, Sala is making a very unique and visually captivating game.

Sala’s concepts of giant birds flying around like fighter jets also is one of the more unique video game ideas in some time. Aerial fight games have a huge following and it will be intriguing to see how this community takes to this distinct title.

Early impressions of the game are bright. They showcase an open-world design where players can choose from a wide range of Falconeer classes and Warbirds. As players earn more wins in battle, they’ll have more to unlock and customize with their character and Warbird.

There are also a lot of secrets hidden throughout the game’s world, referred to as The Great Ursee. You’ll unravel these mysteries one dogfight at a time, with hopes of becoming a master-class Falconeer that is known worldwide.

The combat looks very action-packed and visually stunning. You’ll have to think quick in the air as you try to figure out the best course of action. Do you barrel-roll your way through enemy attacks or take the fight to them head on? That’s what you’ll come to master with time.

The Xbox Series X and S have generated a lot of buzz this year and The Falconeer seems like the perfect title to check out their next-gen mechanics and visuals. Sala deserves credit for seeing an opening in the aerial combat space and innovating it in rewarding ways. 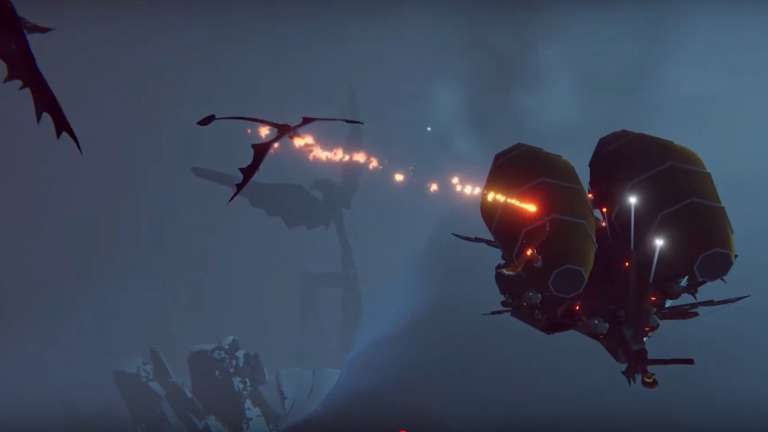 Sep 10, 2020 Jeremy Green 5160
The Falconeer is one of the more unique games targeted for 2020. It features large birds that fly around just like fighter jets do. Players get to...

Mar 19, 2020 Jeremy Green 3870
One of the more unique RPGs that's coming down the road is The Falconeer. It's a game about flying massive falcons, which operate much like fighter... 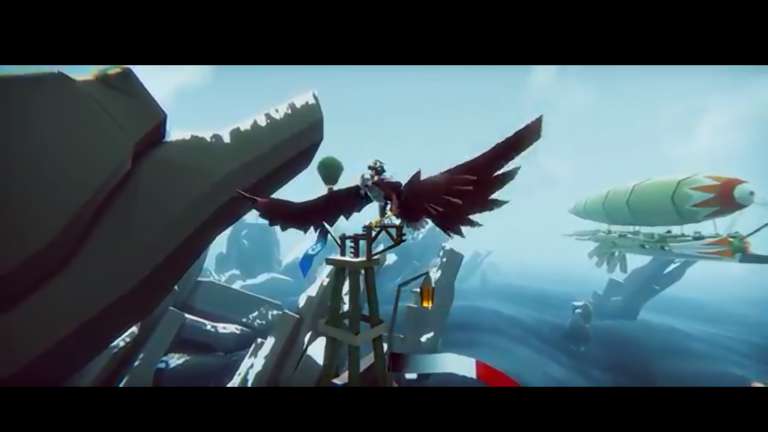