Temtem Is Pokemon, But Better – The Wildly Successful Steam Early Access Game Is Coming To Next-Gen Consoles In 2021 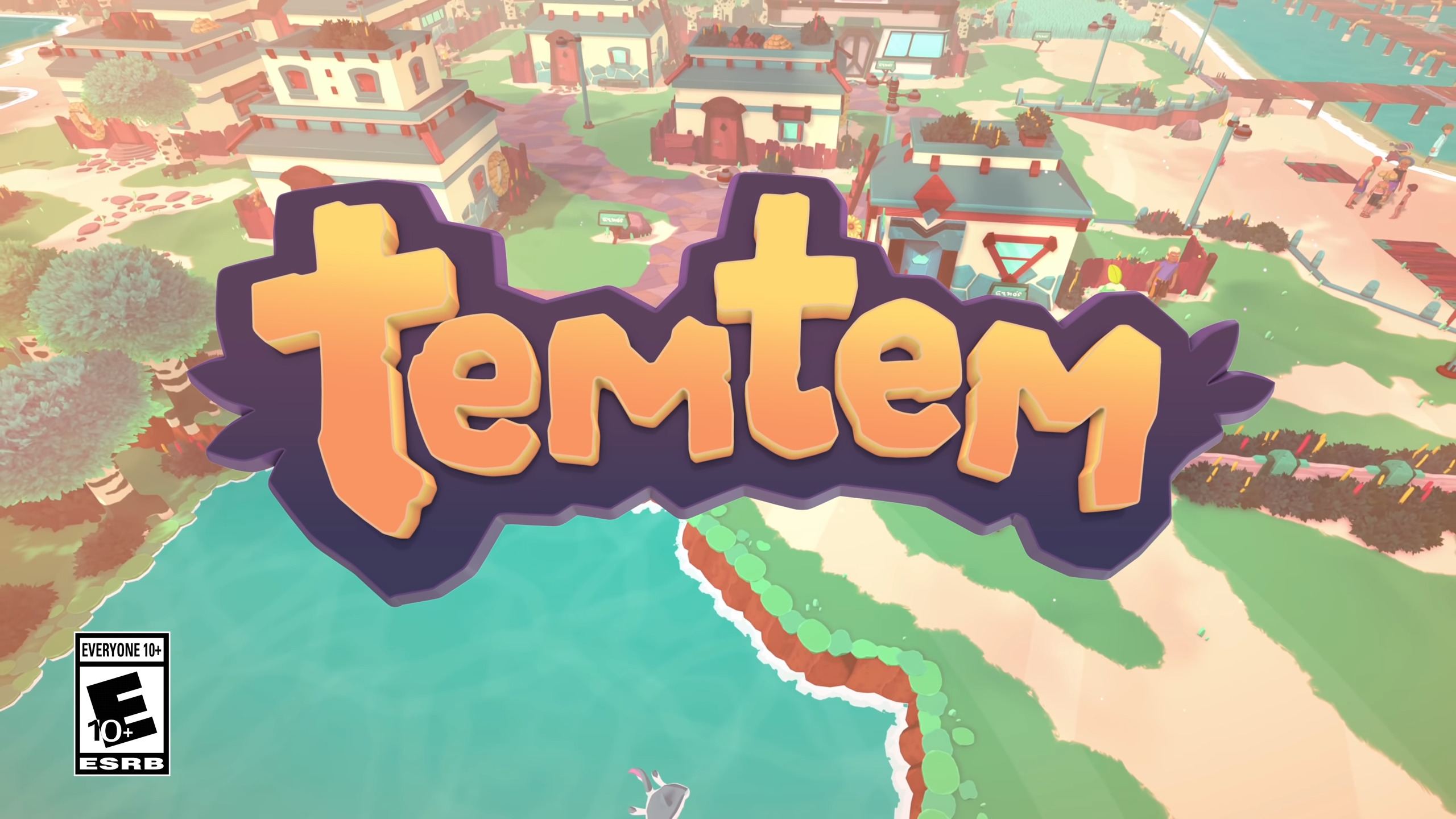 Temtem has been available on Steam in Early Access since January this year. It was announced this week that the game will make its way to consoles in 2021, on Xbox Series X, PS5 and the Nintendo Switch.

Players were skeptical at first. The game launched on Steam with a hefty price tag of over $30 for an Early Access game. It does REALLY look a lot like Pokemon. But, despite those initial concerns, Temtem has cemented itself as worth the price, and then some.

There’s no denying that Temtem is a Pokemon clone. It is heavily inspired by the monster-catching and exploration mechanics of Pokemon, and even some of the Temtem designs are faintly reminiscent of some Pokemon from some generation over the last couple of decades.

However, Temtem does take the genre in a new direction, and this is why the game has proven itself time and time again to be worth the price tag. The most stand-out feature is its online component. Temtem is essentially a massively-multiplayer Pokemon game.

Numbers on the game’s Steam chart had dropped in June to around 800 consistent players. Then the game received its Kisiwa Island update and the numbers have spiked back up to the multiple thousands.

This update introduced clans to join, a world chat, and a whole new island to explore. Fans of the game agree that the devs at Crema, the Spanish studio behind Temtem, provide quality updates that vastly improve the game experience.

As well as the game’s multiplayer, Temtem is also a more sophisticated game than say, Pokemon Sword and Shield. The combat system feels weighty and the moves you make are more important. Rather than slicing at your opponent with Razor Leaf for the first 2 hours of the game, you need to think a little more strategically in Temtem.

Temtem also looks way better than Sword and Shield (we all remember that low-res tree) and the overall design is clean. Facial animations, character design and even the creatures themselves all look superior to their Pokemon counterparts.

Sure, the game isn’t without its flaws, and it is still in Alpha. Some of the A.I doesn’t perform as well as expected, and the difficulty level can be somewhat offputting for brand new players.

Overall, though, Temtem is well on its way to becoming a Pokemon-killer for the next-gen consoles. If the game can keep up the quality updates and good community interaction from the devs, Game Freak might have some serious competition going into the next cycle!

Dec 8, 2020 Jeremy Green 3830
The PlayStation 5 has now been out for several weeks. For those that have been lucky enough to find the system at a decent price, they have been...

Aug 7, 2020 Harry Alston 18150
Temtem has been available on Steam in Early Access since January this year. It was announced this week that the game will make its way to consoles in...

May 30, 2020 Chris Miller 6530
Temtem showed up looking ready to smite the aging Pokemon franchise into the ground as GameFreak seemed to continue to struggle with iterations and...