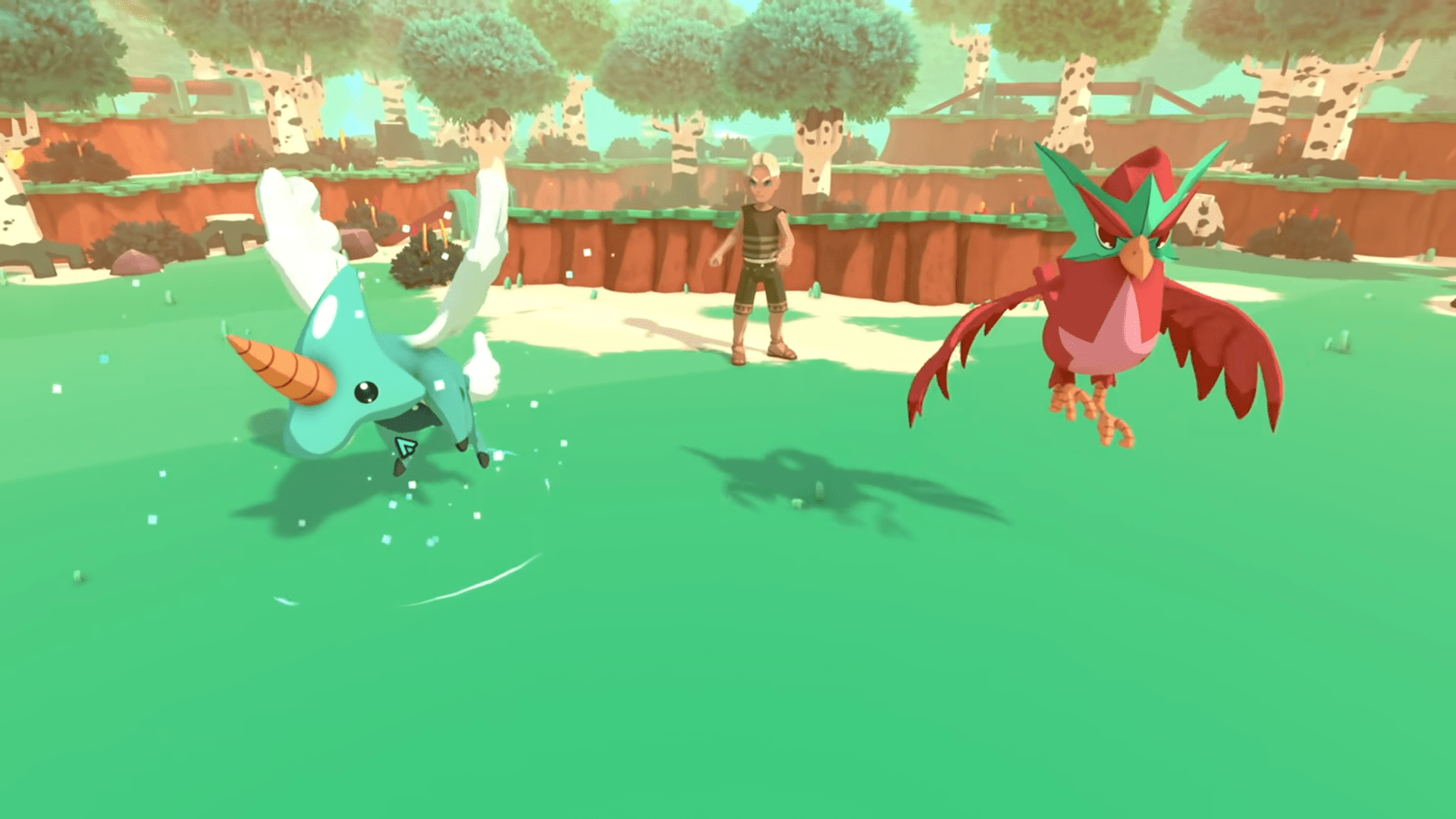 Temtem showed up looking ready to smite the aging Pokemon franchise into the ground as GameFreak seemed to continue to struggle with iterations and versioning of creature generations, to the point that they’re having difficulty including every Pokemon in every title.

Then everyone spent some time in Temtem, and a couple of things were extremely odd. First, for a game that was mandatorily always-online to create an MMO, there were very little ways to interact with your fellow trainers in a meaningful manner as you journeyed across the land.

Second, catching and releasing (or killing) the same monsters every day for hundreds of hours to bring your team up to snuff was a brutal endeavor.

The first problem was to be dealt with presently, with a chat feature finally being rolled out by the developers at Crema. Instead, Crema took to Steam announcements to state that they are, once again, delaying the chat feature that has been arguably one of the most quizzical mechanics (or lack thereof) in the game thus far.

Citing problems in the workflow that stems directly from COVID-19 which has brought the studio to a grinding halt, they’re now hoping that chat will arrive in the planned July update that is slated to also bring Kisiwa, a new region, into play.

It's our Kickstarter anniversary!🎉And we have news to share with you, including a look back on these two years, updates on the patch situation, Kisiwa spoilers and Temtem #100!

In fact, a lot of things are now scheduled for the July update, bringing concerns that more will need to be pushed back. Currently, as per Crema’s announcement, the July update will see the first rollout of the chat feature, the first rollout of the club system (like a guild system for monster-battlers), twenty new monsters (Tems), rock climbing, and final starter evolutions.

All in one update. It seems ambitious at best, and misguided at worst, yet the community would love for Crema to be able to manage a simultaneous rollout of four brand-new mechanics in one patch.

For the interim, fans are hoping that Crema can deliver what they’ve been hyping users for over the past two years, since the Kickstarter project for Temtem went live: a living and breathing world of monster-catching and battling.

Hopefully, Crema can soon figure out how to operate with a work-at-home environment that keeps the developers safe while making the fans happy.

Still, the ranked update has fared well for the title that allows users to battle each other in externally-organized tournaments, and it’s been enough to tide fans over as they wait for further updates. It’s just a question if Crema can deliver.

Dec 8, 2020 Jeremy Green 3190
The PlayStation 5 has now been out for several weeks. For those that have been lucky enough to find the system at a decent price, they have been...

May 30, 2020 Chris Miller 6050
Temtem showed up looking ready to smite the aging Pokemon franchise into the ground as GameFreak seemed to continue to struggle with iterations and...