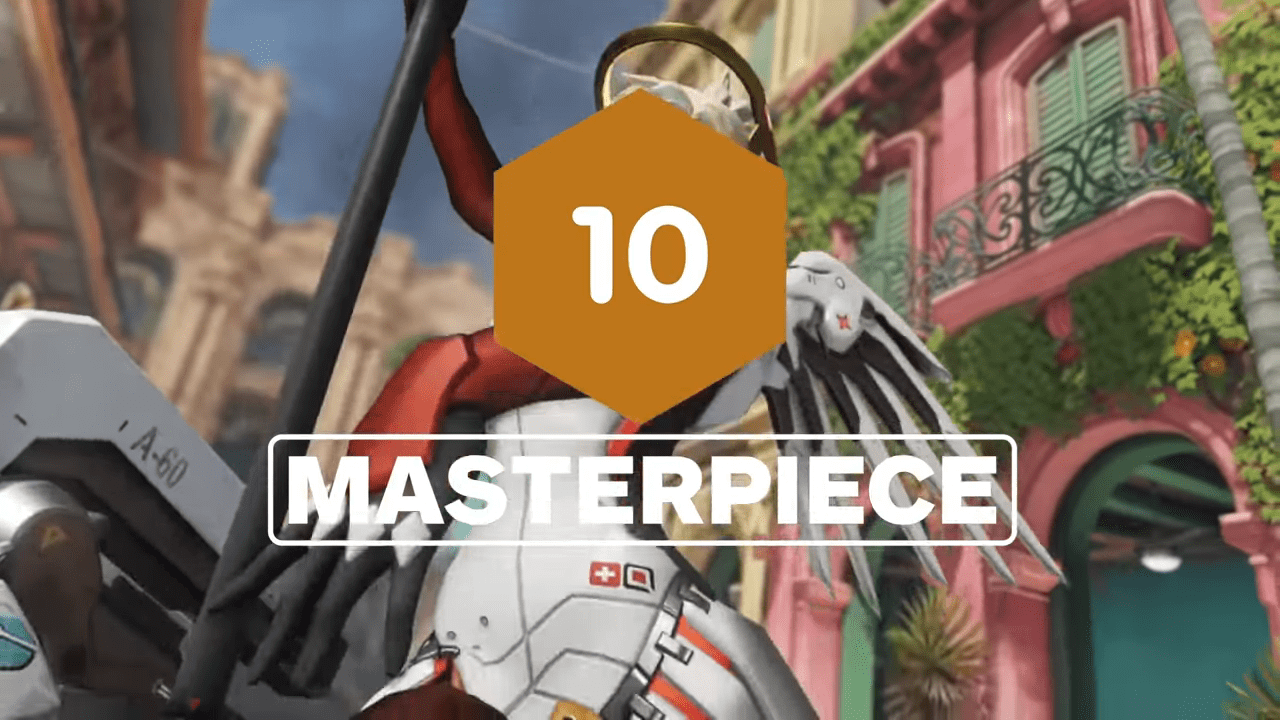 Following its release back in 2016, Overwatch has received both critical acclaim and a due amount of criticism. The quirky team-based shooter is undoubtedly popular, well polished, and monetarily successful. When IGN released a new updated 2020 review video for the game it was expected to be positive, fans were surprised however that it received a perfect 10/10 rating.

The video reads more like a love letter to the game than a review, with major flaws in the game’s design and characters glossed over or ignored altogether. The reviewer also makes some incorrect claims, such as that all of the new map additions “have been a roaring success.”

This statement in particular has incited ire in the player base, given that certain newly released maps were removed from competitive rotation altogether for the time being due to how difficult certain choke points were to navigate. Horizon Lunar Colony and Paris are both pending reworks before being added back into the competitive queue.

Additionally, the issues with the balance of characters and oppressive metas were dismissed entirely. The reviewer referred to the double barrier meta as “just another puzzle to solve” for players.

Fans in the comments have pointed out that most of the problematic metas like triple tank and double barrier were problems for the developers to solve, not players. Heavy tweaks and balance changes were needed to return the game to a healthy state.

A lot of the points addressed from the game do make sense to a degree, especially at the lower levels of play some of the issues with Overwatch aren’t as prevalent. A two barrier meta might just be a problem to solve when facing against an extremely uncoordinated team, and unbalanced maps can be played on regardless.

However, it doesn’t mean that these issues don’t exist at all, and certain contentious topics like Hero Pools were not even mentioned. The nearly 1:1 like to dislike ratio on the video is a testament to the player base’s sentiment on the review, and the host of comments also poke holes in the reviewer’s optimistic attitude.

This is not to say that Overwatch is a bad game, or deserves a bad review. A 10/10 rating should be nigh impossible to achieve, and unbiased reviews of games are necessary to provide feedback to developers in order to improve the game in the future.

The Overwatch franchise has a lot of potential, and the passionate community behind the game proves that. Let’s hope that the upcoming Overwatch 2 lives up to the supposed perfect score of its predecessor.